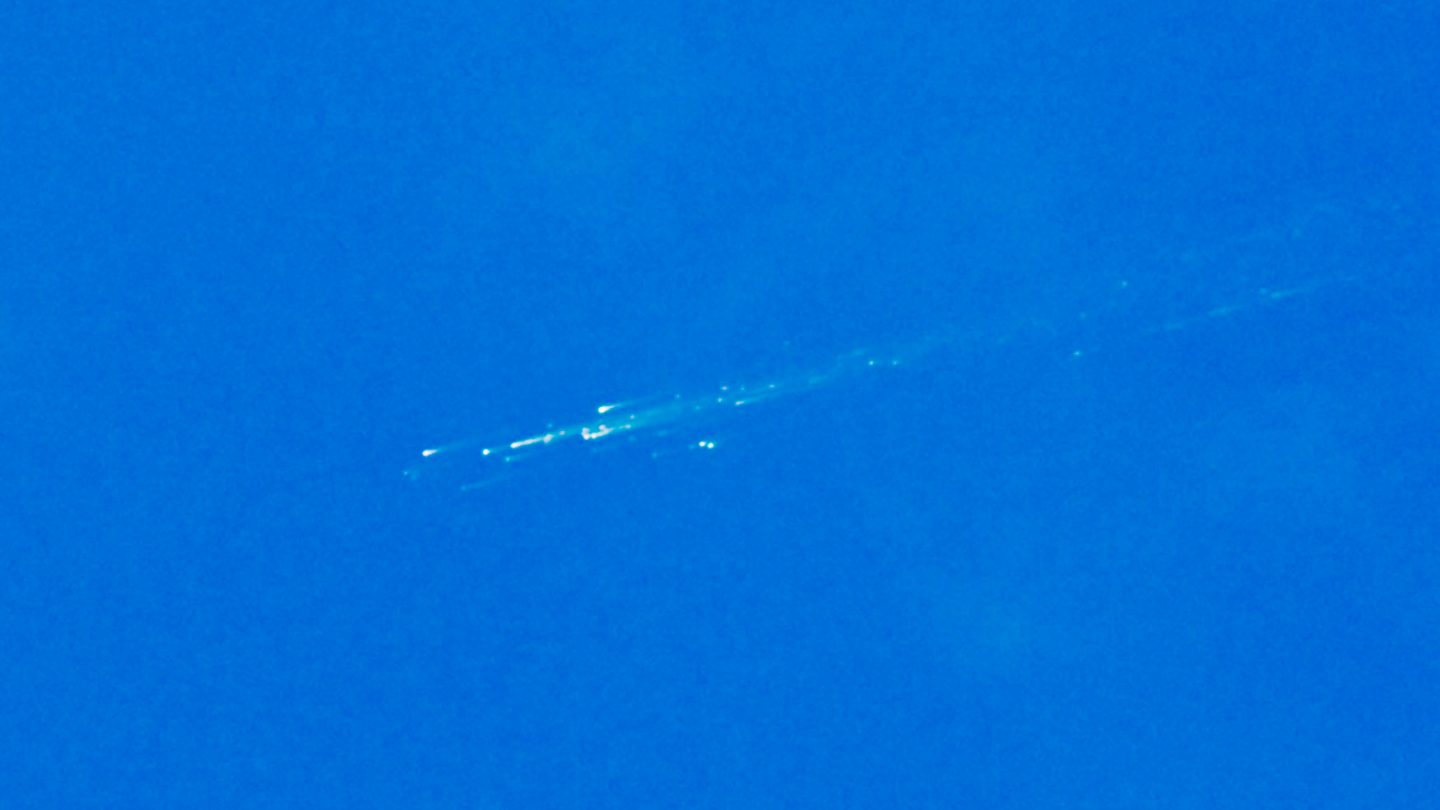 If you’ve never heard of OGO-1, nobody can really blame you. NASA’s launched a lot of satellites over the years and OGO-1 is a true relic of an age gone by. The spacecraft took to the skies way back in late 1964. Incredibly, despite its mission having long since been declared over, the satellite continued to orbit Earth for over half a century. This past weekend, its journey finally came to an end.

As NASA explains, the spacecraft was one of six similar satellites that launched on yearly intervals until 1969. Every single one of those satellites has long since come back down to Earth, burning up in our planet’s atmosphere… except for one. The original OGO satellite remained in orbit until August 29th, 2020.

While many of NASA satellites are built to study various aspects of the cosmos, the OGO satellites were designed to study Earth itself. Each spacecraft was equipped with instruments to study Earth’s magnetic field, giving scientists an early understanding of the protective shield that saves our planet from various space hazards.

“OGO-1 was launched into an eccentric orbit around Earth that took the spacecraft approximately two days to complete one orbit and allowed the spacecraft to sweep through Earth’s radiation belts to study our planet’s magnetosphere—the region of space surrounding Earth that is controlled by Earth’s magnetic field,” NASA explains. “OGO-1 operated and returned scientific data for five years until 1969, after which point the spacecraft was placed in standby mode when scientists were unable to return any more data. All support for the mission was terminated in 1971.”

Despite its heroic contribution to our understanding of our planet, the spacecraft didn’t receive a warm welcome when it returned to Earth this past weekend. Well, it was warm, but perhaps a little too warm for the satellite’s liking. As is the case with so many pieces of outdated satellite technology, OGO-1 met the intense friction of Earth’s thick atmosphere and rapidly disintegrated.

The resulting fireworks were captured on camera. As you can see in the image above, there was nothing left of the satellite and no instances of any debris making it to the ground have been reported.

As time marches on, events like this are going to become increasingly more common. This satellite was launched in the 1960s, and countless more have been launched since then. We’ll eventually reach a point where ancient satellites falling out of orbit will be much more common.