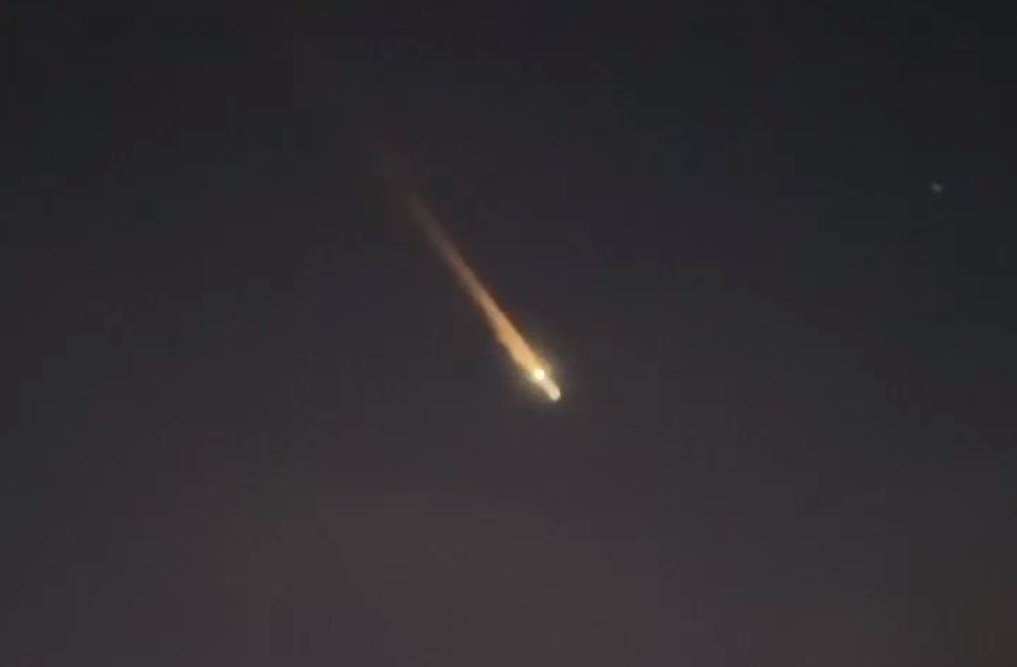 For Australians in some parts of the continent, Thursday night brought with it a light show of cosmic proportions. Multiple reports from Victoria to Tasmania claimed that a meteorite could be seen streaking across the sky, leaving a long, bright tail in its wake as it burned up in Earth’s atmosphere.

Witnesses believed they were seeing a chunk of space rock meet its end right before their eyes. Unfortunately, the reality is a little bit less awesome: It was probably just a bunch of Russian space junk.

Humans tend to leave trash behind wherever they go. You can find it in forests, remote islands, and even in the middle of the ocean. Unfortunately, you can also find it in space.

There’s a whole lot of manmade trash floating around above our heads. This junk ranges from bits and pieces of rocket stages and assorted components to large satellites that have long since died. It’s all up there, just waiting for Earth to eventually yank it back down.

As Gizmodo notes, the best guess for what Australians saw in the skies on Thursday night is some new space junk that only just launched earlier that same day. Roscosmos launched a Soyuz rocket to deliver a military satellite into orbit and, more likely than not, the massive, flaming object we see on video here is a rocket stage that spent a brief time in orbit before tumbling back down.

It became clear to seasoned skywatchers that the object wasn’t a meteorite after they observed how slow it was moving and how easily it disintegrated after igniting due to the friction of Earth’s atmosphere. As you can see in the video, the object is shedding a lot of material as it burns up

Speaking with Guardian Australia, Perry Vlahos of the Astronomical Society of Victoria spoke confidently that the object was not of natural origin.“The fact it was slow-moving and at a shallow angle, and an amount of disintegration was occurring, gave it away it was not an alien spacecraft, a meteor, or comet. It’s a late-stage Russian rocket that put up a satellite about 5:30 our time this afternoon. So that spent rocket stage has re-entered the atmosphere.”

It was certainly a sight to behold for onlookers, despite the fact that it’s a symptom of mankind’s habit of tossing things wherever we want after we’re done using them.