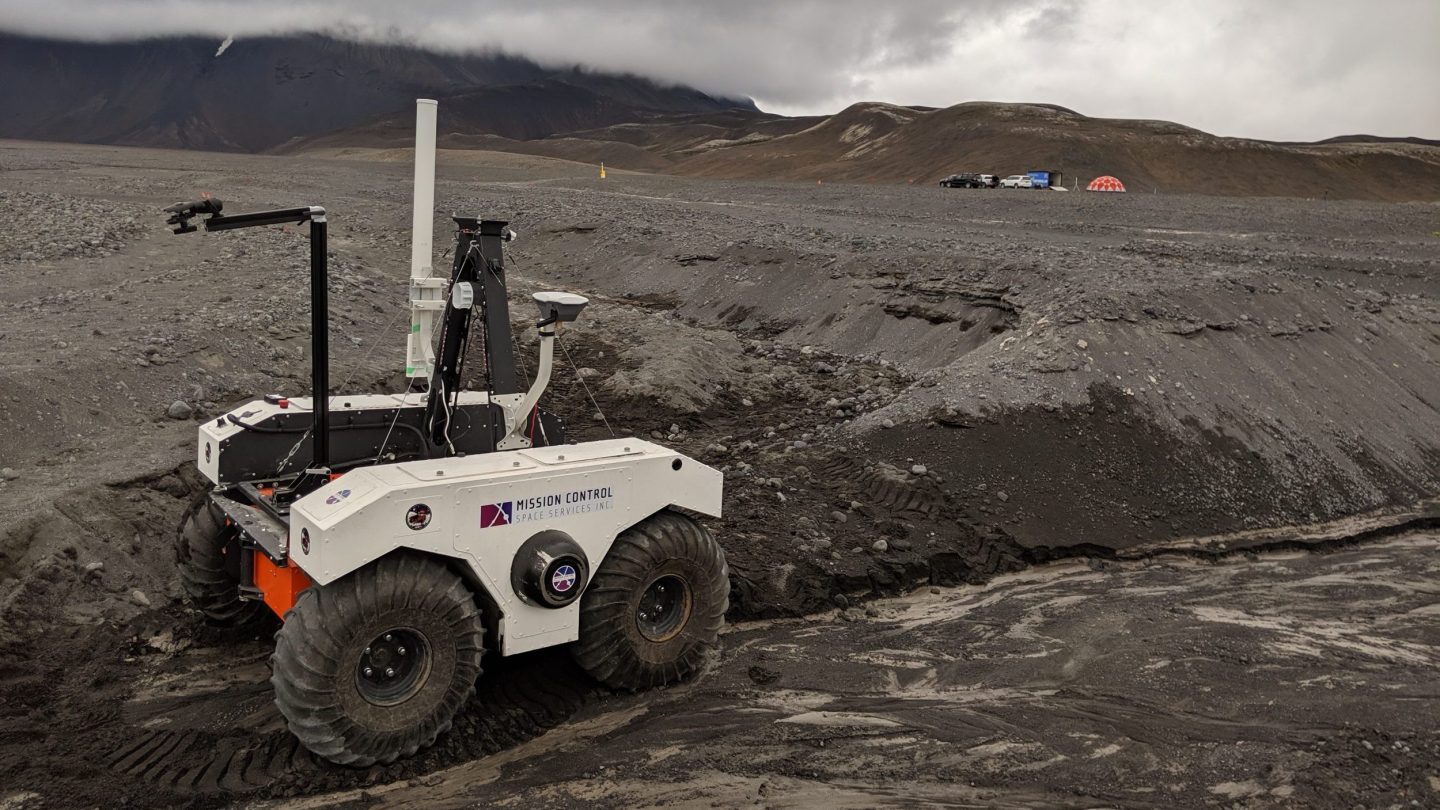 The scheduled launch date of NASA’s Mars 2020 mission is rapidly approaching, and with less than a year to go, it’s truly crunch time for NASA and its partners. Testing strategies for Mars exploration might seem impossible here on Earth, but our planet does indeed have some terrain that is comparable to what NASA’s rovers have to deal with on the Red Planet.

Recently, NASA sent a team of over a dozen scientists and engineers to Iceland to test new Mars exploration techniques in a lava field that closely matches the Mars landscape.

The lava field is located some 62 miles from the capital of Iceland, Reykjavik, and when NASA’s scientists arrived they brought a very special guest along with them. It’s a rover prototype that the team is using to test various techniques that could come in handy in future Mars missions, including the Mars 2020 affair. However, it’s a whole lot more durable than anything NASA or anyone has ever sent to the Red Planet.

The rover, which is powered by a pair of motors attached to a dozen car batteries, is built with Earth testing in mind, meaning that it’s resistant to weather that no Mars rover would ever have to deal with. It’s also quite a bit faster than the rovers which have roamed Mars, moving along at a speed of around eight inches per second or roughly 0.5 mph. For reference, the Curiosity rover’s maximum speed is a meager 0.08 mph.

The robot is equipped with many of the same instruments as the Mars 2020 rover, including various sensors and cameras, but it also lacks some important features such as the ability to collect and sample rocks. Still, the rover is helping the engineers learn how to get the most out of the Mars 2020 rover while dealing with any potential hazards the Mars-faring robot may encounter during its journey.