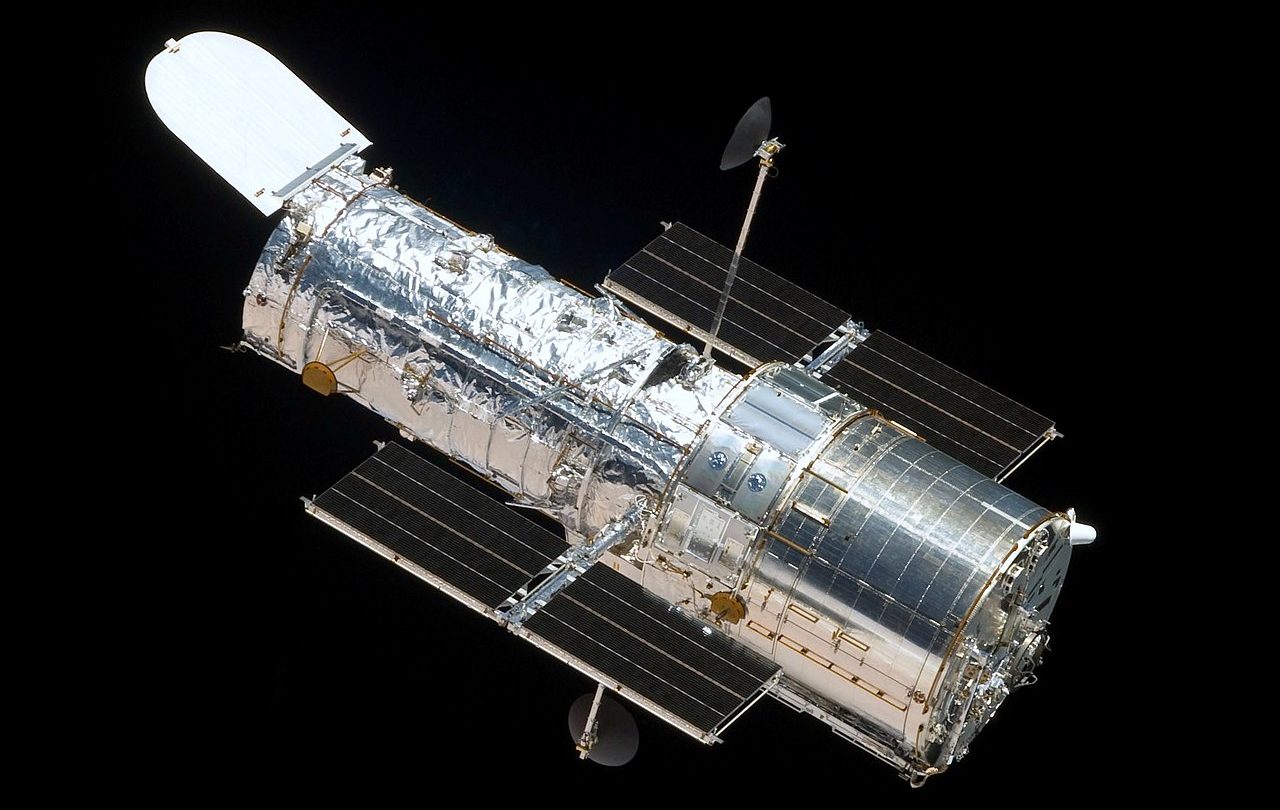 It was just yesterday that news began to spread about NASA’s Hubble Space Telescope experiencing some downtime due to a gyroscope issue, and today NASA has taken the time to provide a brief update on how things are unfolding.

In a lengthy statement, NASA explains that the previous reports are accurate and that Hubble’s suite of gyroscopes is currently acting up. More specifically, one of the last three remaining gyros that are required for the telescope to operate efficiently has been showing signs of malfunction, forcing engineers to place the spacecraft in “safe mode” while it figures out what to do.

The report isn’t big on new information but it does offer some clarity on how the events played out. Specifically, a gyroscope which was already acting up ultimately failed and forced NASA to switch over to its last remaining backup gyro. Unfortunately that backup gyroscope “was not performing at the level required for operations,” according to NASA, and now it’s up to the administration’s scientists and engineers to determine how to proceed.

“Science operations with Hubble have been suspended while NASA investigates the anomaly,” the update reads. “An Anomaly Review Board, including experts from the Hubble team and industry familiar with the design and performance of this type of gyro, is being formed to investigate this issue and develop the recovery plan. If the outcome of this investigation results in recovery of the malfunctioning gyro, Hubble will resume science operations in its standard three-gyro configuration.”

That’s the best-case scenario, but if Hubble’s wonky gyro can’t snap out of its funk NASA will placed the spacecraft in a “reduced-gyro” mode that uses just one gyro, saving the other as a backup to extend the telescope’s usability for as long as possible.

“While reduced-gyro mode offers less sky coverage at any particular time, there is relatively limited impact on the overall scientific capabilities,” NASA says.