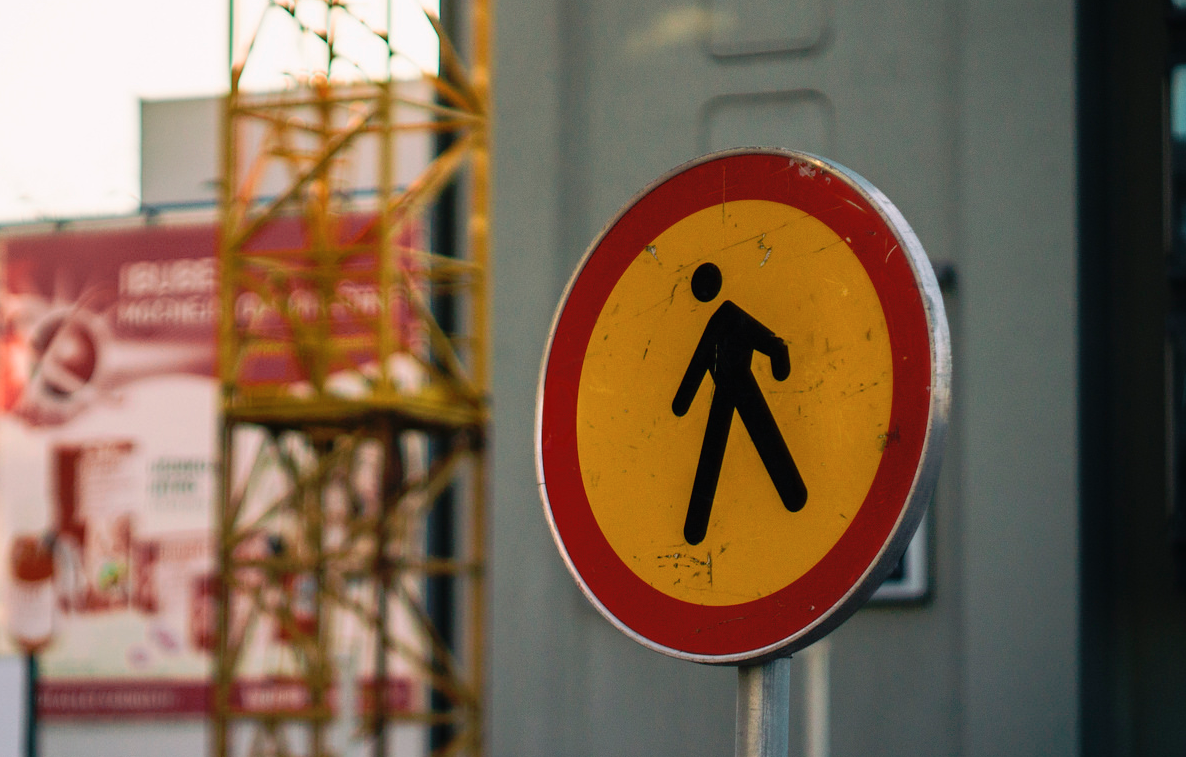 While the debate around health insurance and “pre-existing conditions” continues to rage in political circles the U.S. government is now officially begging people to take care of themselves a bit better. In a new report released by the Department of Health & Human Services (HHS), the sedentary lifestyles of many Americans is under attack, and for good reason.

According to the report, only around 26 percent of men and 19 percent of women actually get the recommended amount of physical activity on a daily basis. This is an incredibly grim figure, and the HHS estimates that failure to exercise or even just move around ultimately costs nearly $117 billion every year.

The suggested exercise goals for adults are actually relatively modest:

You don’t need a YMCA membership to achieve these goals, and you don’t even necessarily need to shoehorn a workout into your already-busy schedule. The government and many health officials recommend taking many small steps towards the overall goal, such as parking at the back of a store lot and walking to the entrance or taking the stairs in a building instead of using the elevator.

One interesting change that was made in this new report is the removal of the 10-minute time limit for what you can consider to be “exercise.” Previously, the government suggested that 10 minutes was the minimum amount of time you should perform an activity before counting it towards your goal, but this new report emphasizes that “all activity counts.”

The overall message here is that if you know you’re not getting enough exercise you should at least make an attempt to add more movement to your daily routine. Something as simple as a walk around the block a few times per week can have huge benefits for your overall health.