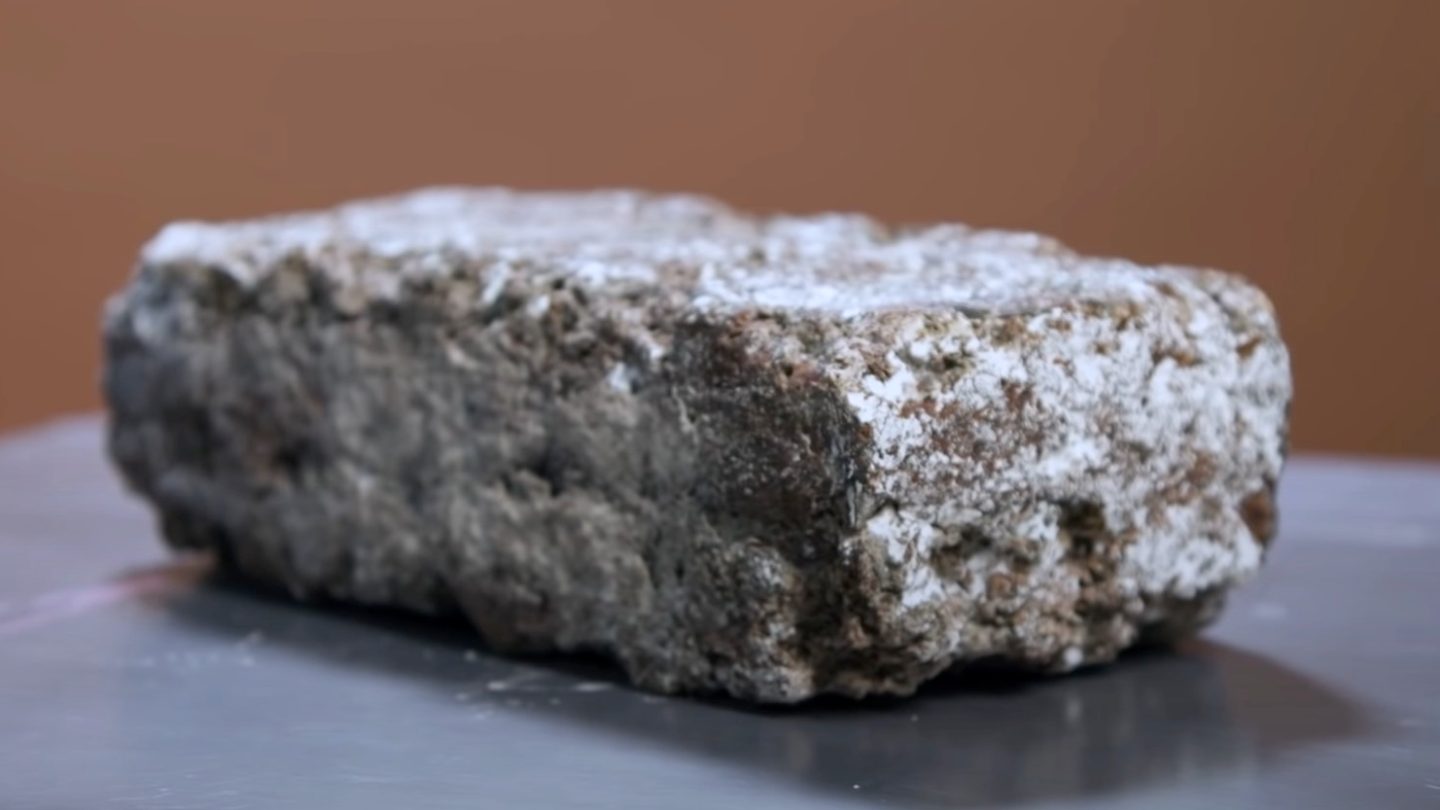 The world was stopped in its tracks last year when an invisible particle started wreaking havoc across the globe. Initial covid restrictions have been lifted and adapted throughout the past year, but the world has still been dealing with variations of COVID-19 lockdowns since the coronavirus pandemic first started. The more time people spent at home, the more many worried they might not be able to make rent or afford that home. The pandemic initiated an economic crisis that, just like the illness, has yet to be resolved. But others have been thinking about housing in different ways, looking for materials that could improve the homes of the future. These materials might be more friendly to the environment and more efficient, like the mushroom bricks that could replace concrete and transparent wood that would make for better windows.

These are two separate projects that have already delivered some results. The Verge ran a short video detailing the technology behind manufacturing biodegradable bricks that would be able to offer the same properties as concrete without the negative impact on the environment.

Mushroom bricks like the one in the image above rely on the mycelium network that mushrooms are made of, combined with biodegradable materials that allow the fungi to grow. Once enough mycelium-based material is obtained, it can be cooked into a brick that might be as light as wood. But the mushroom brick in the following experiment seems to be just as hard as concrete. It’s also great at protecting chocolate against a blow torch, though it can catch fire in the process. This experiment shows that the brick can be used for insulation purposes.

The manufacturing of transparent wood, on the other hand, seems more advanced. Scientists from the University of Maryland were able to come up with a process to create an alternative to glass. The Independent explains the process, which alters a structural component of wood called lignin that would otherwise block the light from passing through:

The method involves brushing hydrogen peroxide over the surface of the wood, leaving it under a UV light to simulate natural sunlight, before soaking it in ethanol and filling the pores with a clear epoxy.

The resulting piece of wood isn’t just transparent. It’s lighter and stronger than glass, plus it’s a better insulator.

The new technique of creating transparent wood actually increases the hardness of wood and reduces the energy required to produce it compared to previous ideas. Other methods use chemicals to remove lignin, and this leads to weaker wood.

The transparent wood could be used for load-bearing windows and roofs, and even to build entire structures that are transparent, according to Maryland Energy Innovation Institute processor Liangbing Hu. That’s if anyone will develop the technology and actually use it to construct the homes of the future. Maybe the new poop emoji Amazon building would have benefited from it.

A study describing the tech behind transparent wood that’s better than glass is available in Science Advances.