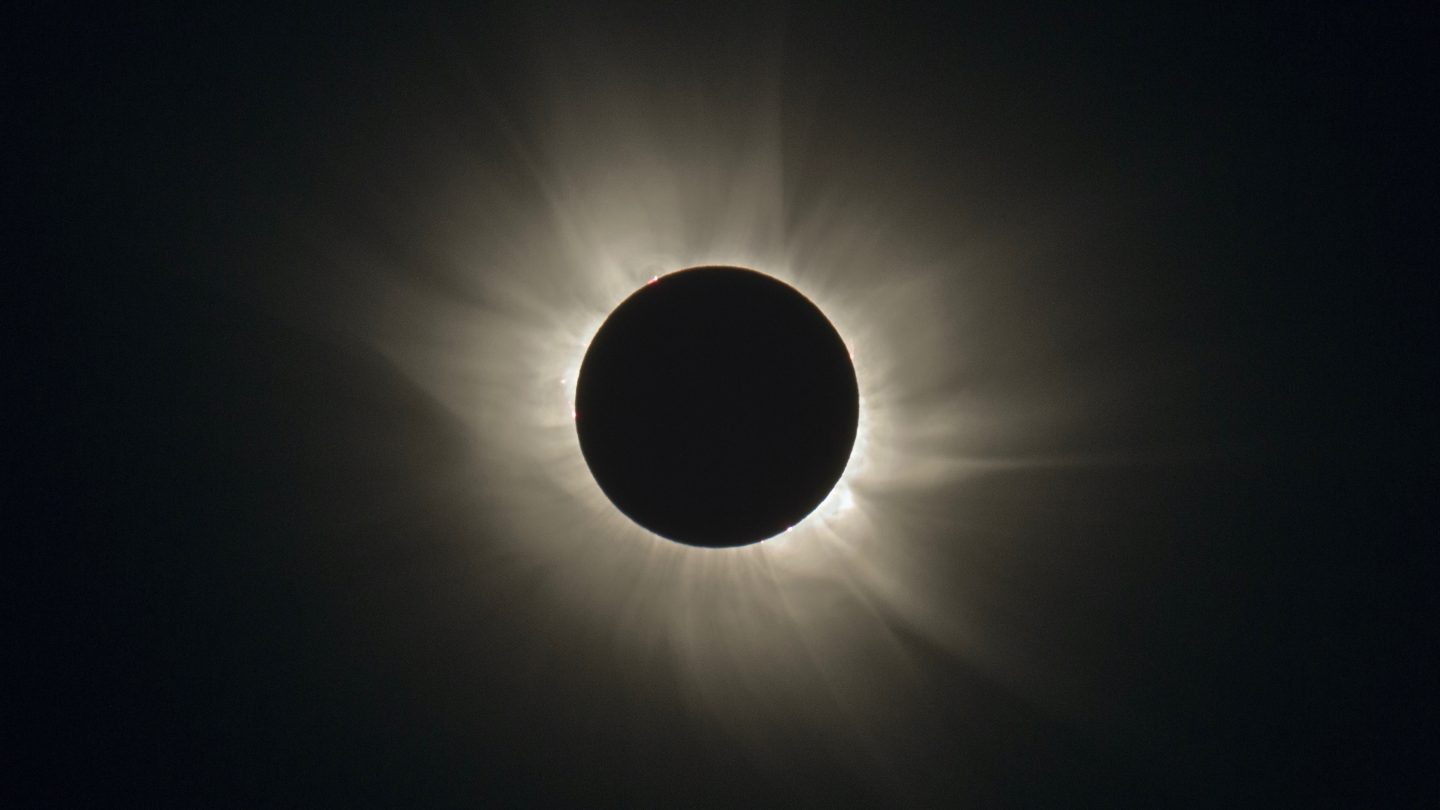 The last total solar eclipse in the US until 2045 is happening within the next couple of years. The eclipse is set to fill the sky in early 2024, and it will be the only chance you’ll have to see one like it in large areas of the US for another 21 years. That makes it a pretty momentous occasion, and one you aren’t going to miss.

Total solar eclipses are already must-see astronomy events, but the fact that 2024’s will be the last until 2045 makes it even more important. AccuWeather reports that the eclipse in 2024 will be an “encore” of 2017’s Great American Eclipse.

To see the eclipse, you’ll want to head out on April 8, 2024. Of course, to fully experience it, you’re going to need to be in the path of totality. Being inside and outside that path can make a very literal difference in how the eclipse looks. Thankfully, the path of totality for 2024’s total solar eclipse is massive, spreading from Mexico, up through Texas, and then across a good portion of the United States towards Buffalo, New York.

AccuWeather has a nice graphic of where the path will take the last full solar eclipse until 2045. As such, you should definitely check it out. That way you can start planning ahead now, so you don’t miss it.

Another exciting thing about this upcoming total solar eclipse is that almost 32 million people live very close to the path of totality. Making it one of the easiest eclipses for many Americans to prepare for.

What makes this eclipse so spectacular?

Aside from the sheer beauty of a total solar eclipse, this eclipse is special for a number of reasons. First, there’s of course, the number of people that will be able to easily see it. The eclipse in 2024 will be readily viewable to over 30 million people, whereas 2017’s was only readily viewable by 12 million.

Second, getting a full solar eclipse that actually passes over somewhere as big as the United States is rare. These types of eclipses happen often, once a year, or every few years. However, they usually happen in the middle of nowhere, making livestreams the only way to see them. So, to see this one spreading across such a large chunk of the United States is extremely notable.

Then, of course, there’s the fact that this is the last total solar eclipse in the US for the next 20 years or so. For many, it could be the last chance to see an eclipse of that nature. Considering how beautiful they are, people aren’t going to want to miss out on this particular eclipse.