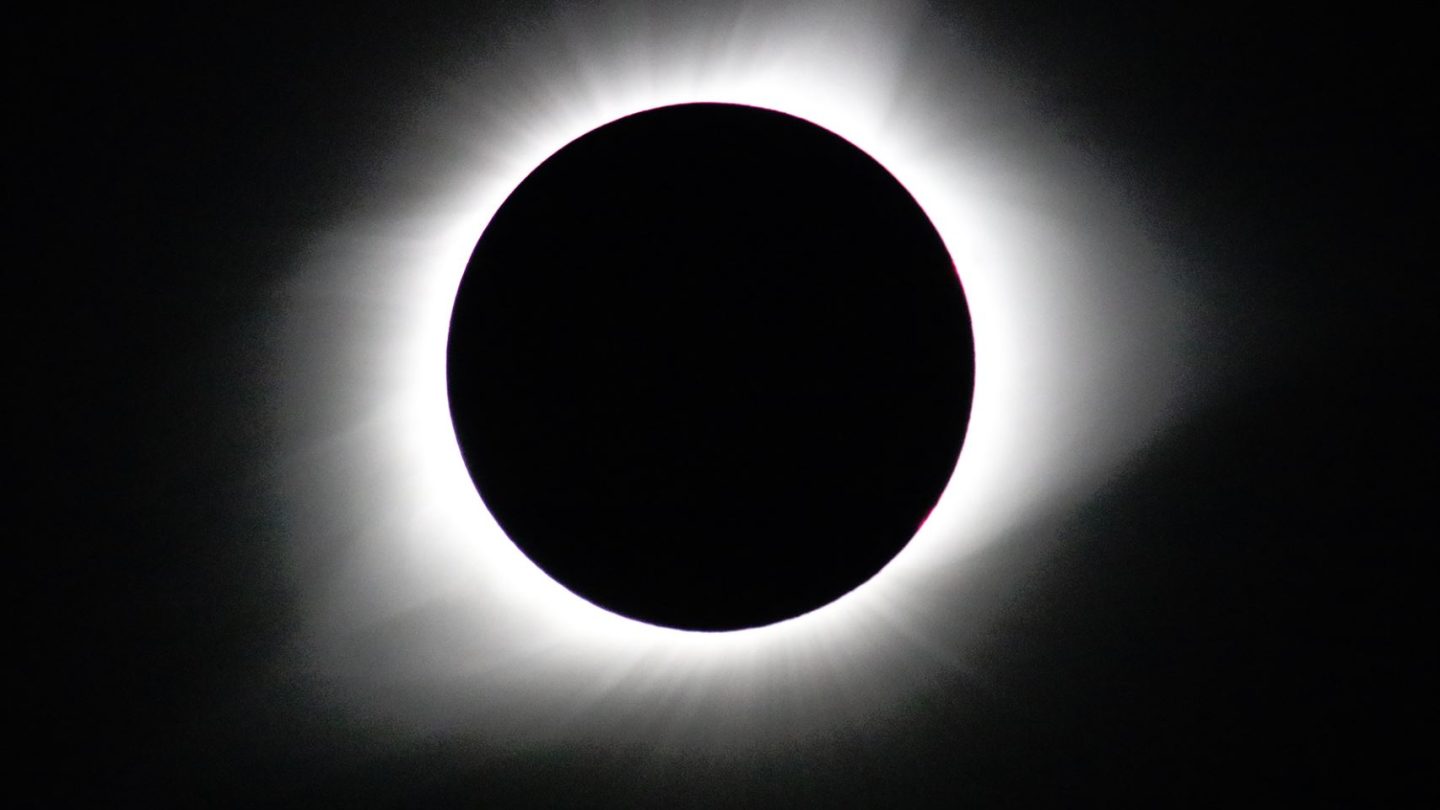 The eclipse will only be fully visible from a few locations in South America, including sections of Argentina and Chile. You’re not likely to see much of the eclipse at all unless you’re in South America, but NASA has partnered with the Exploratorium in California to broadcast live views of the spectacle straight from Chile.

The stream is set to begin at 3 p.m. EDT, and you can watch it via the YouTube stream embedded below. NASA says it will provide full coverage of the eclipse via a trio of separate streams provided by the Exploratorium:

The telescopes observing the eclipse for the live stream are located in Vicuña, Chile, and will provide a full three hours of live footage without audio, allowing everyone to enjoy the eclipse as it happens. A separate program that includes commentary will also be provided from 4 p.m. to 5 p.m. by the Exploratorium via its website.

“Studying the Sun during total solar eclipses helps scientists understand the source and behavior of solar radiation that drives space weather near Earth, which can affect the health of astronauts in space and the durability of materials used to build spacecraft,” NASA explains. “Similar data will be important in planning NASA’s return of astronauts to the Moon in 2024 and eventual crewed missions to Mars.”

So, if you’re not doing anything this afternoon, why not kick back, relax, and bask in the light of the eclipse?