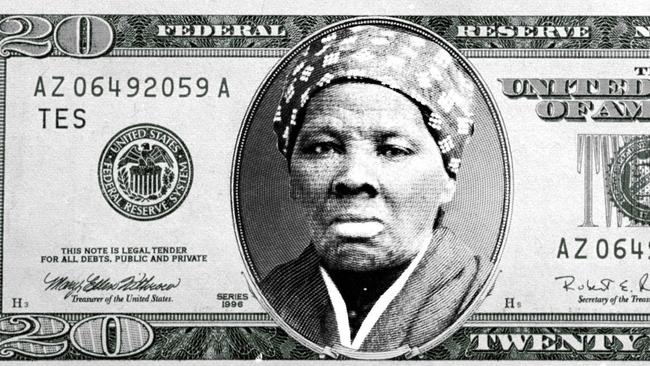 A woman’s face is finally going to grace the front of our paper currency and it’s going to be abolitionist icon Harriet Tubman, who is best known for her work with the Underground Railroad that helped former slaves escape captivity. Politico reports that Tubman’s face will replace Andrew Jackson’s on the $20 bill, while Alexander Hamilton will keep his place on the $10 bill.

FROM EARLIER: Watch out for this dangerous new iPhone text scam

U.S. treasury secretary Jack Lew last year said that he planned to replace Hamilton’s face with a woman’s on the $10 bill, although that decision generated a backlash from many people who said that we should keep our first-ever treasury secretary on the front of our currency. Former U.S. president Andrew Jackson, meanwhile, doesn’t have nearly as much of a cult following and is thus a prime target to be replaced by Harriet Tubman.

Politico’s sources say that while Hamilton will remain the face of the $10 bill, “leaders of the movement to give women the right to vote on the back of the bill.” Additionally, it seems “there will also be changes to the $5 bill to depict civil rights era leaders,” although Abraham Lincoln will remain on the front of the bill.

Of course, it also helps that Hamilton now has a smash-hit broadway musical named after him as well, so even hipsters who know nothing about history can be happy that his face is staying on the $10 bill. And Tubman is the perfect choice as the first American woman to go on the $20 bill, as she’s an icon who worked tirelessly to both end slavery and promote women’s suffrage.