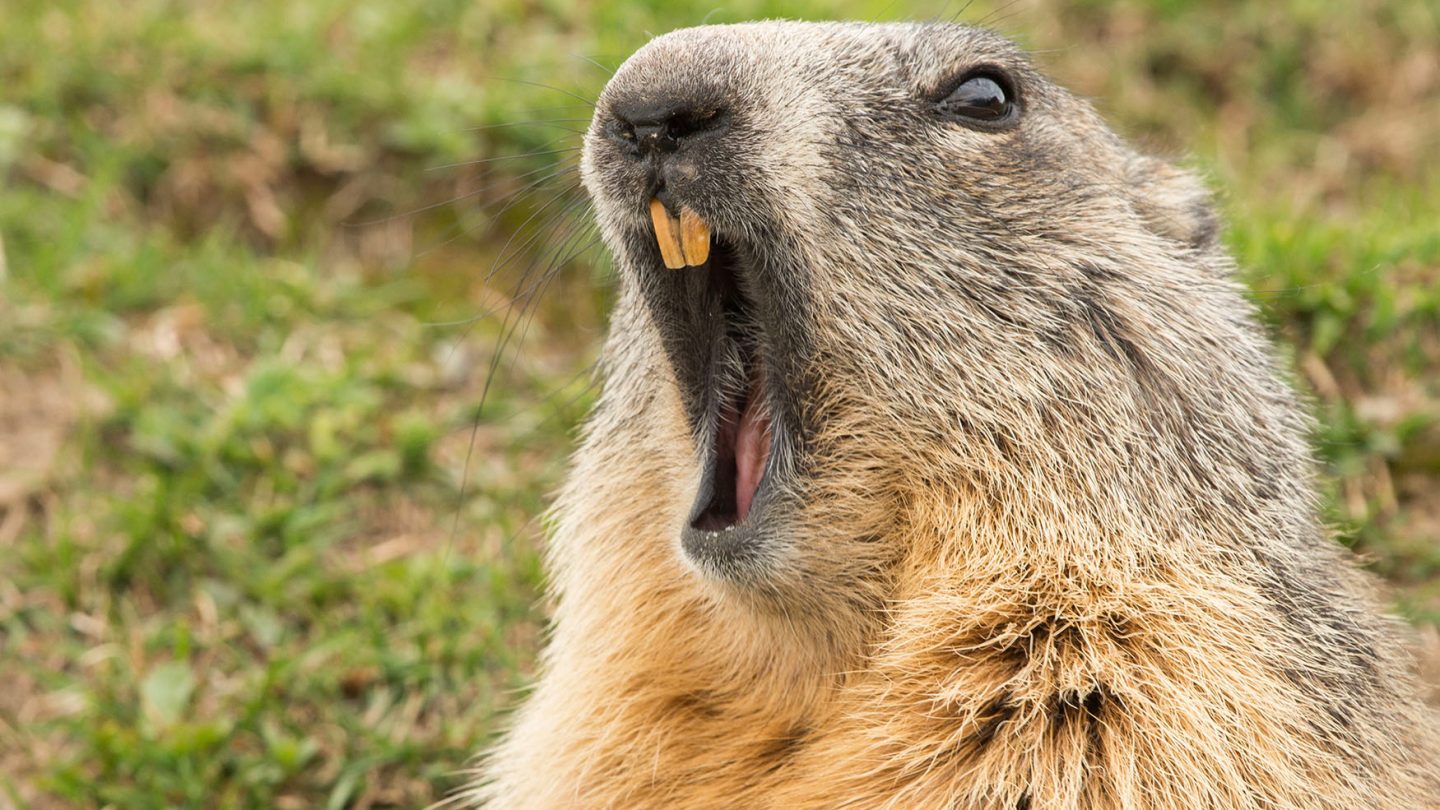 We live in a time where we can tap the little computers that live in our pockets and get a weather report in a matter of seconds. Scientists study data gathered from satellites flying high above our heads and use complex algorithms and analytical techniques to predict the weather down for weeks ahead of time.

We also live in a time where a bunch of people in tall hats hold animals up in front of crowds and declare that the stress-out creature has predicted what the next month and a half will bring. Yeah, humans are big weirdos, and today is Groundhog Day, which might be one of the silliest traditions still observed on a large scale.

You can hit up a quick Google search if you want to learn the nuances of where Groundhog Day originated, but the short version is that it was observed by the Pennsylvania Dutch in the United States and, thanks to its quirky nature, it quickly caught on with just about everyone else.

The tradition stems from the notion that a groundhog coming out of its burrow after a long winter sleep will either see its shadow (if it’s sunny) or not (if it’s cloudy). If it sees its shadow, it will be scared, and retreat into its burrow where it will spend the next six weeks. If this happens, six more weeks of winter are predicted, but if not, we’re said to be able to expect an early spring.

Hogwash! No, but seriously, you don’t need a degree in meteorology to know that it’s a bunch of bunk and only persists today because people like to make a big deal out of the event and possibly also because groundhogs are adorable. This year, the most famous hog of them all, Punxsutawney Phil, predicted a longer winter, while his counterpart in New York City, Staten Island Chuck, predicted an early spring.

As far as the accuracy of these predictions is concerned, well, you’d be better off just flipping a coin. The predictions made by any of these creatures — a groundhog only lives around 10 years in captivity, so there have been many “Phils” over the years — are a total mixed bag. There is no correlation between the predictions made on Groundhog Day and the weather patterns that follow. That’s unfortunate, because getting an accurate six-week forecast these days is virtually impossible, even from human scientists.