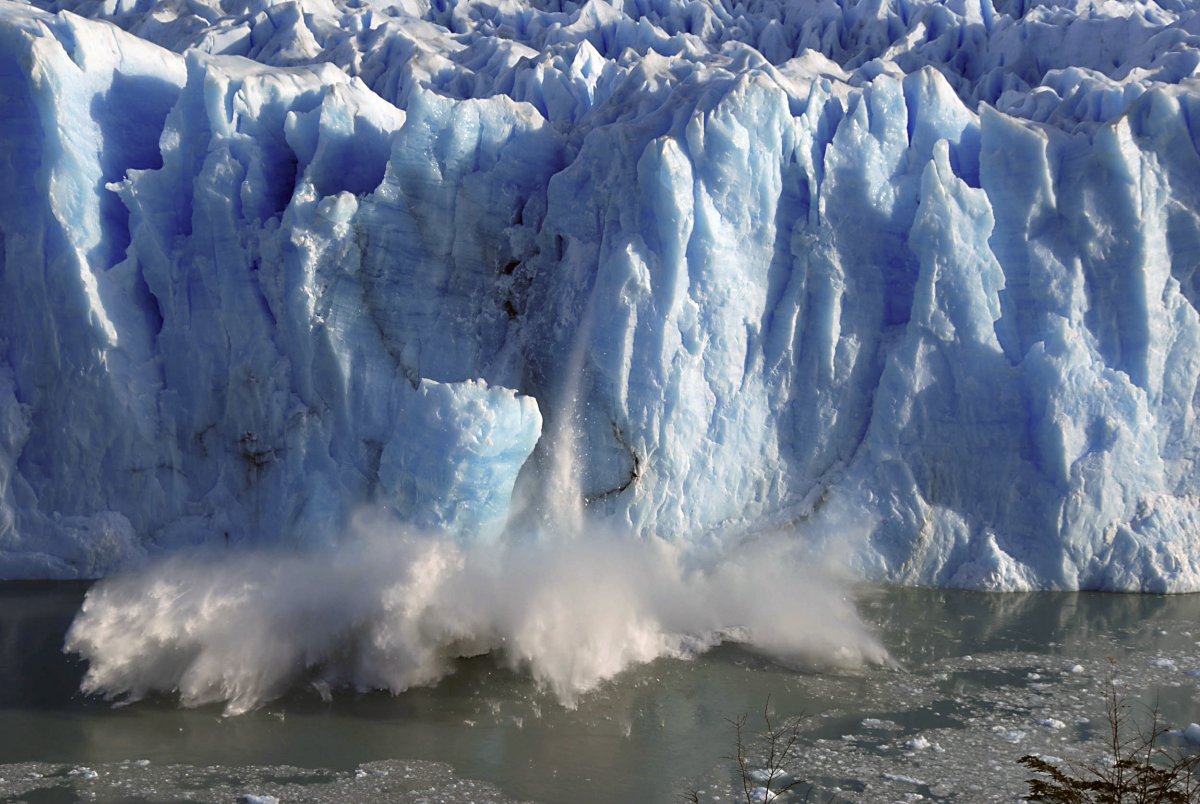 As the Earth continues to heat up thanks in large part to the effects of scientifically-proven human factors, our little blue sphere’s collection of ice is gradually melting into the oceans. Scientists have already measured sea level spikes and have predicted on numerous occasions that coastal cities will eventually be swallowed up if we can’t find a way to curb the warming, but now NASA has a new tool that might make things a bit clearer.

Using an incredible amount of data regarding the thickness of ice sheets located around the world, their speed of melting, and their location relative to various coastal cities, the powerful web tool can show you exactly which cities stand to be consumed by the ocean, and which specific ice sheets will cause that to happen.

There’s a lot of science involved here, but the tool itself is fairly straightforward. Simply click on any one of nearly 300 coastal cities and the simulation will highlight the various ice sheets which will contribute the its eventual demise. For example, clicking on Miami reveals that ice melts in Greenland, Alaska, and Antarctica will be the primary contributors to the rise in sea level near the city.

What’s particularly interesting about the science at work here is that it reveals that ice melting closer to a city doesn’t have as dramatic of an effect as ice melting further away, and that’s all thanks to gravity. When a large landmass loses a wealth of ice, it produces less gravitational pull, and that means the sea level can actually go down rather than up.

So, the loss of a massive amount of ice on Greenland would cause sea levels on nearby Iceland to actually fall, but at the same time raising the sea level elsewhere in the world, such as the United States. It might be easy to reassure yourself that ice melting in Antarctica wouldn’t be a problem for your beach home, but the exact opposite is actually true.

NASA’s Jet Propulsion Laboratory, which created the tool, presented its work in a research paper which was published in the journal Science Advances.