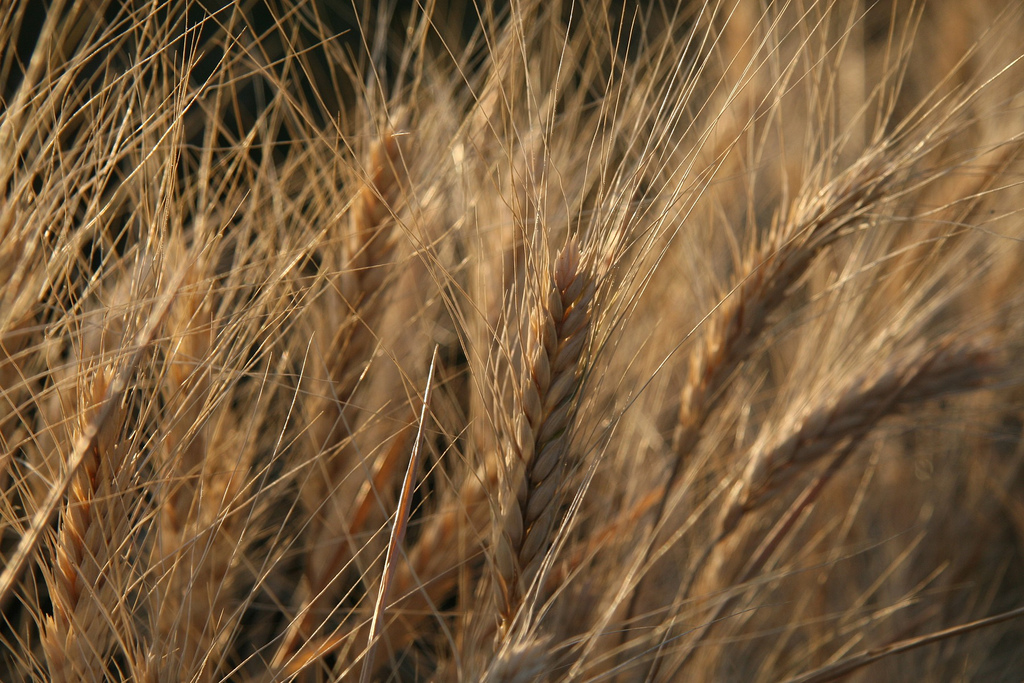 If rising sea levels, more powerful storms, and mass extinction just haven’t been enough to spark your concern over the growing climate crisis, perhaps becoming ill will do the trick. New research into the impact of global warming on crops reveals that rising CO2 levels will actually reduce the amount of protein and key minerals in many different foods, which will put massive populations at a huge risk of increased disease and stunted growth.

The study, led by Samuel Myers of Harvard University’s T.H. Chan School of Public Health, is based on experiments in which various crops were hit with larger-than-normal doses of CO2. The result was foods like rice and wheat which was significantly lower in protein, as well as crucial minerals such as iron and zinc.

“If CO2 levels continue to rise as projected, the populations of 18 countries may lose more than 5 percent of their dietary protein by 2050 due to a decline in the nutritional value of rice, wheat, and other staple crops,” the study notes. Certain regions of Africa and Asia, where millions of people are already living with or are close to experience protein deficiency, will be global warming’s first victims, but the impact will simply spread as the situation becomes more dire. In short, there’s really no escaping the impact of global warming, no matter where you live.

Carbon dioxide levels today are higher than at any time in the past 400,000 years, and are expected to continue to rise worldwide thanks to humanity’s seemingly unshakable reliance on fossil fuels.