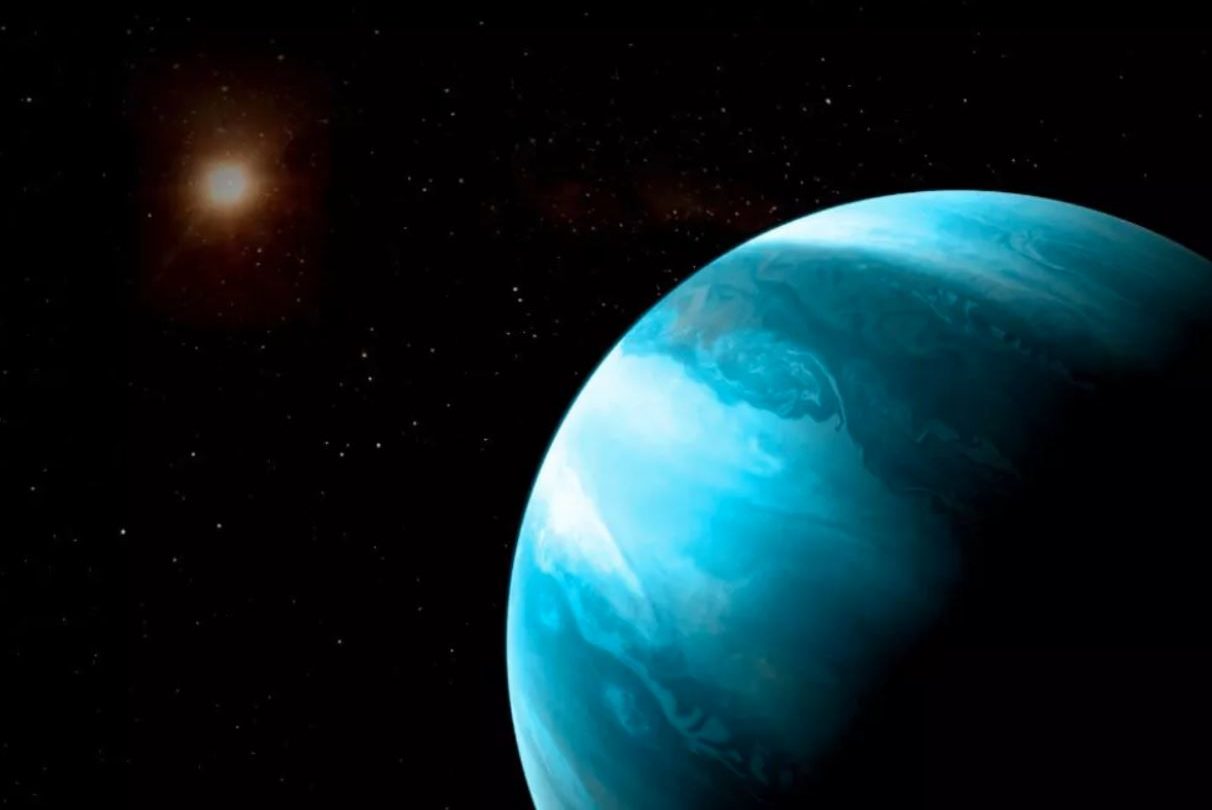 When we imagine what other solar systems are like it’s easy to fall into a trap of assuming that our own system is a model that all others must follow. That’s simply not the case, and astronomers know that solar systems come in all shapes and sizes, but even still, the system orbiting the star GJ 3512 is a real weirdo.

GJ 3512 is a tiny star. It’s a red dwarf, and it’s only around one-eighth the mass of our own Sun. Typically, stars are significantly larger than the planets that orbit them, and scientists would expect the world near a star like this would be pint-sized by comparison. As a new paper published in Science reveals, that couldn’t be further from the truth.

Observations of the star revealed that it’s being orbited by at least two gas giants, possibly similar to our own Jupiter or Saturn. One of the massive planets is around half the mass of Jupiter, but that still makes it a true giant compared to its diminutive star. That planet is believed to orbit its star around once every 214 days, while the other is believed to be farther away, taking nearly four Earth years to complete an orbit.

Gas giants aren’t typically seen around such tiny stars, and astronomers aren’t entirely sure how they formed in the first place. It’s believed that planets like Jupiter began as rocky cores that accumulated gas and dust, eventually turning into gas-rich spheres.

The gas giants around GJ 3512 aren’t believed to have formed this way. Instead, the researchers suggest that gas and debris orbiting the star long ago may have clumped up over time on its own, rather than forming around a rocky center.

In any case, it’s an incredibly rare find, and it’s giving astronomers a lot to think about when it comes to solar system evolution.