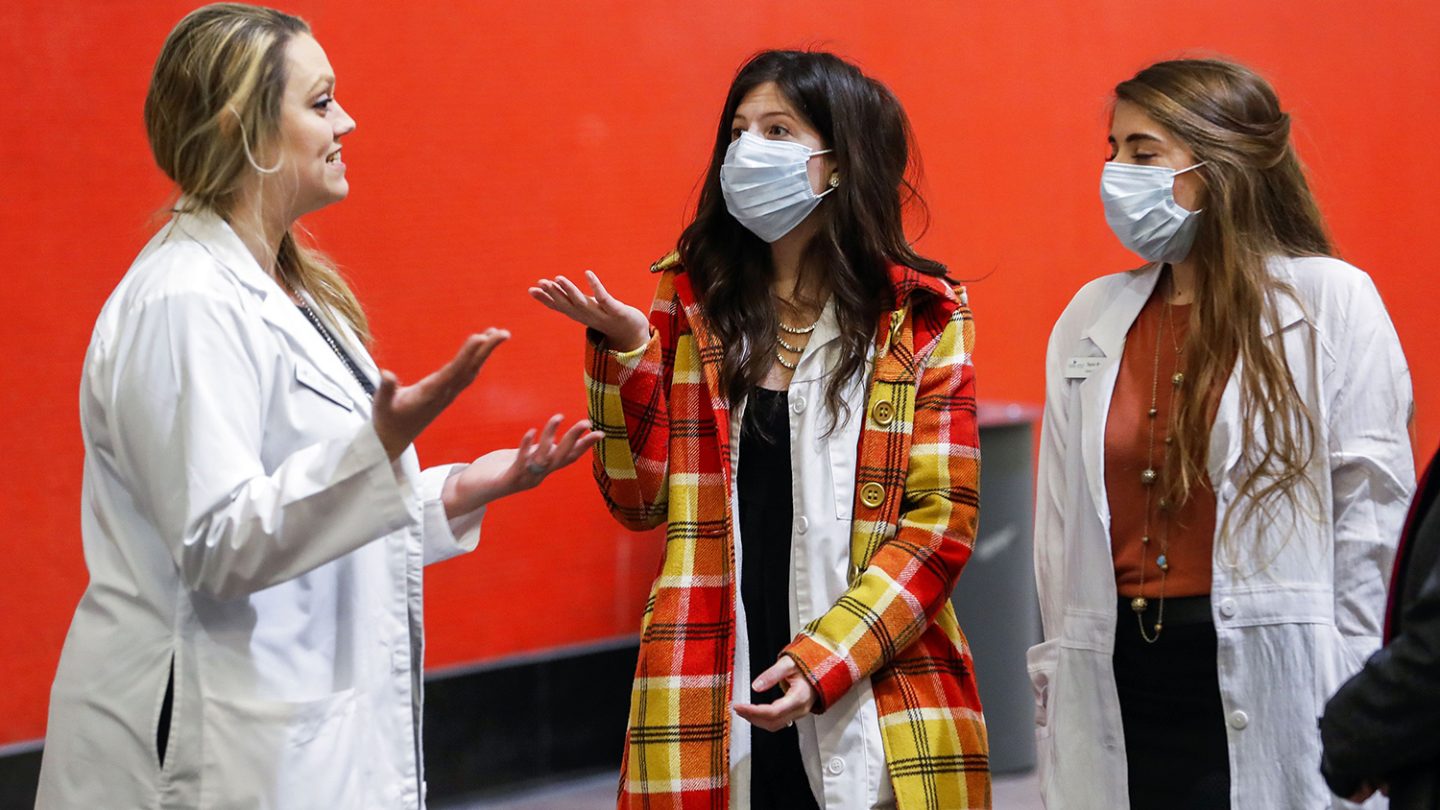 The flu season in 2018 is one of the worst we’ve experienced in recent years. In fact, health officials confirmed this past Friday that we’re on track to break several records before the 2018 flu season is through. Representatives from the Centers for Disease Control and Prevention said that hospitalizations related to the flu have already surpassed earlier records, and doctor visits from people with flu-like symptoms haven’t been this high since the H1N1 “swine flu” pandemic back in 2009. 63 children have died from the flu so far this season, quickly approaching last year’s total, when the flu killed 110 children. The flu shot is also not terribly effective this year, though health officials are still encouraging people to vaccinate themselves.

The flu is a serious problem each year, especially for very young children and the elderly. Officials say the 2017-2018 flu season is also particularly dicey because it’s slamming the entire country at once, rather than hitting different regions across the United States in waves. Some hospitals have grown overcrowded due to the influx of patients with severe flu symptoms, and all signs suggest things will get worse before they get better. While all this is going on, however, researchers have made what could be a groundbreaking discovery that helps shape the way we fight the flu in the near future.

Recognizing flu symptoms early on and getting to the doctor as quickly as possible are really the only ways to combat the flu. Nothing can stop it once someone has been infected though, which is why researchers put a great deal of time into studying ways to stop the spread of the flu virus.

The bad news is that recent studies have found that the flu is even easier to catch than we previously expected, with some flu viruses capable of lingering in a room for as long as two hours after an infected person has left. The good news is that scientists may have discovered a simple and effective way to kill the flu virus, and the discovery could potentially have a dramatic impact on cutting the spread of the flu in the near future.

Researchers at Columbia University found that a special type of ultraviolet light kills the flu virus. Of course, normal UV light kills germs as well, but it has also been found to cause cataracts and even cancer in humans. But the researchers found that a different type of UV light called far ultraviolet-C (far-UVC) kills the flu virus just as effectively as normal UV light, and it poses no known threats to humans.

“Airborne-mediated microbial diseases such as influenza and tuberculosis represent major public health challenges,” the researchers wrote in their abstract in a paper published in the journal Scientific Reports. “A direct approach to prevent airborne transmission is inactivation of airborne pathogens, and the airborne antimicrobial potential of UVC ultraviolet light has long been established; however, its widespread use in public settings is limited because conventional UVC light sources are both carcinogenic and cataractogenic. By contrast, we have previously shown that far-UVC light (207–222 nm) efficiently inactivates bacteria without harm to exposed mammalian skin.”

The abstract continued, “This is because, due to its strong absorbance in biological materials, far-UVC light cannot penetrate even the outer (non living) layers of human skin or eye; however, because bacteria and viruses are of micrometer or smaller dimensions, far-UVC can penetrate and inactivate them. We show for the first time that far-UVC efficiently inactivates airborne aerosolized viruses, with a very low dose of 2 mJ/cm2 of 222-nm light inactivating >95% of aerosolized H1N1 influenza virus. Continuous very low dose-rate far-UVC light in indoor public locations is a promising, safe and inexpensive tool to reduce the spread of airborne-mediated microbial diseases.”

Special far-UVC lamps could be set up in public spaces such as hospitals, potentially having a huge impact on the spread of the flu and other airborne contagions. And according to David J. Brenner, the lead author on the paper, such setups would be completely safe for humans.

“Far-UVC light has a very limited range and cannot penetrate through the outer dead-cell layer of human skin or the tear layer in the eye, so it’s not a human health hazard,” Brenner said in a press release. “But because viruses and bacteria are much smaller than human cells, far-UVC light can reach their DNA and kill them.”