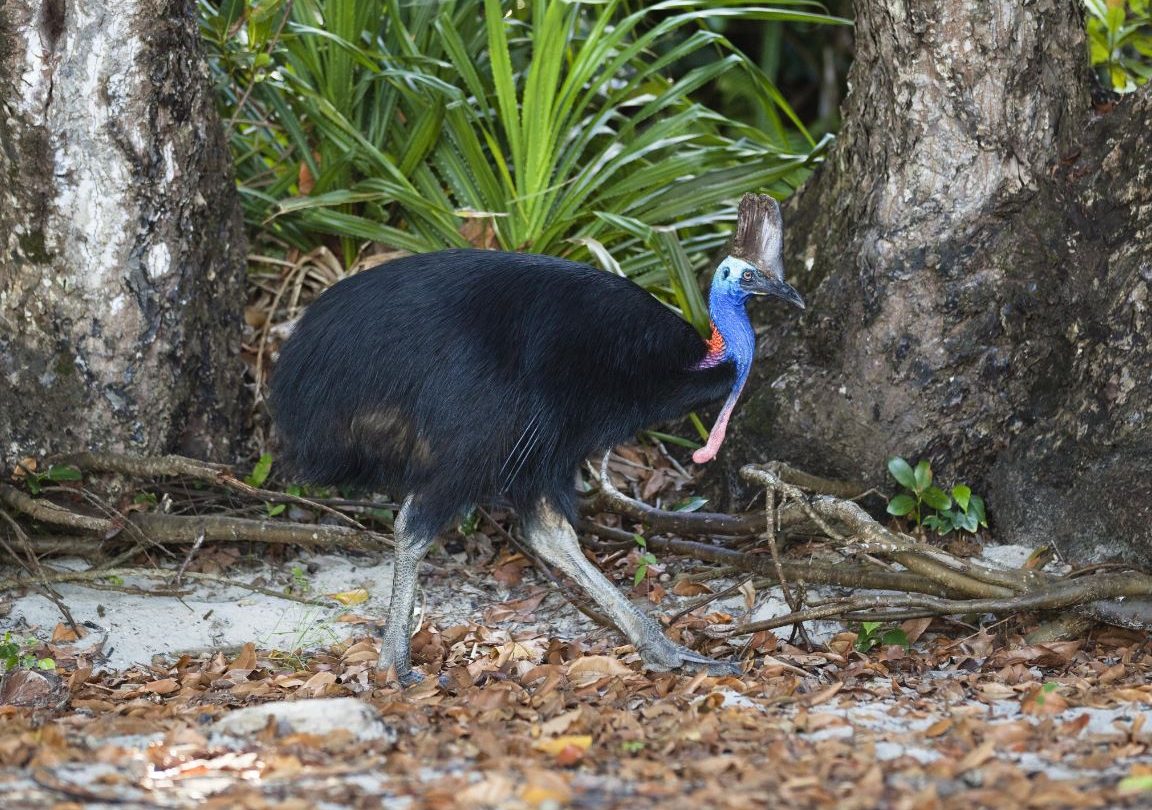 Lots of people around the world keep birds as pets, and the vast majority of the time they pose no danger to their owners. A parakeet probably isn’t going to pick a fight with you, but larger, more exotic species are a different animal, and a bizarre story out of Florida serves as a shocking reminder of that fact.

As local ABC affiliate WCJB reports, law enforcement in Alachua County received a pair of frantic 911 calls claiming that a pet bird had attacked its elderly owner. When sheriff’s deputies arrived they realized how serious the situation was, as the bird was a cassowary, a large and often aggressive species native to Australia.

Cassowaries are flightless birds akin to an emu or ostrich, and they are considered to be quite dangerous, especially if they feel threatened or frightened. The birds have long claws on each foot that they can use to attack if provoked, and that appears to be what happened to 75-year-old Marvin Hajos, who had been keeping the bird as a pet.

Reports suggest the man fell, possibly while feeding the animal, and the startled bird attacked as a result. Cassowaries can’t fly, but they can jump to a considerable height, and may combine their clawed attacks with jumps to inflict considerable damage.

Potentially already injured from his fall, Hajos would have been in the most vulnerable position for an attack by his pet. Emergency responders arrived and whisked him off to a nearby hospital but he ultimately succumbed to his injuries.

Authorities are still investigating the attack but it appears that the death was entirely accidental. The birds will be dealt with by the man’s family, and since they are legal to own in Florida they won’t be confiscated or disposed of.