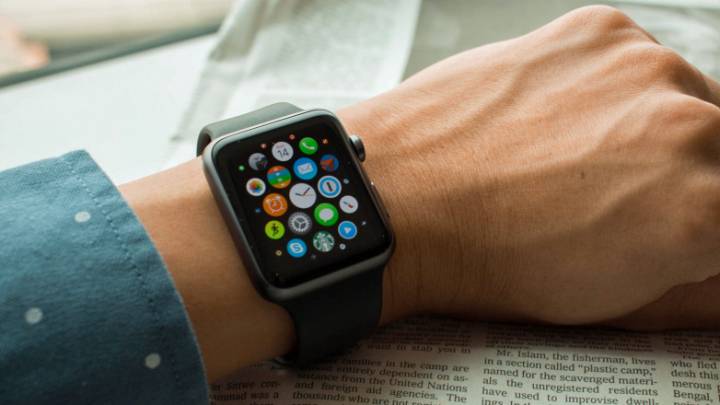 It seems like every wearable on the market has some kind of a calorie burn tracker these days, and while we’re made to believe the numbers they give us are a good representation of how active we are, it turns out they’re not particularly good at it. A new Stanford study put a whole bunch of different fitness bands and smart wearables to the test and found that calorie tracking is a real crapshoot.

For their testing, researchers equipped 60 volunteers with medical-grade devices to measure both heart rate and energy expenditure via metabolic rate. That data — which is considered the “gold standard” in calorie burn tracking and heart rate detection — was then compared with the readings from a variety of different wearables. The Apple Watch, Fitbit Surge 2, Microsoft Band, Basis Peak, Samsung Gear S2, PulseOn and Mio Alpha 2 were all put to the test in an effort to see how close or far their readings were from the actual concrete numbers.

What the team found was that when it comes to heart rate tracking, the devices performed extremely well across the board. The lone outlier was the Samsung Gear S2, which showed a pretty dramatic discrepancy for the heart rate of a person at rest, but overall the tracking of an individual’s heart rate while exercising was rather spot-on. Unfortunately, that level of accuracy didn’t carry over to the calorie burn estimates.

It goes without saying, but these are huge knocks against wearables for energy burn tracking, and if you’re doing your best to count every last calorie, don’t take your wearable’s word for it.