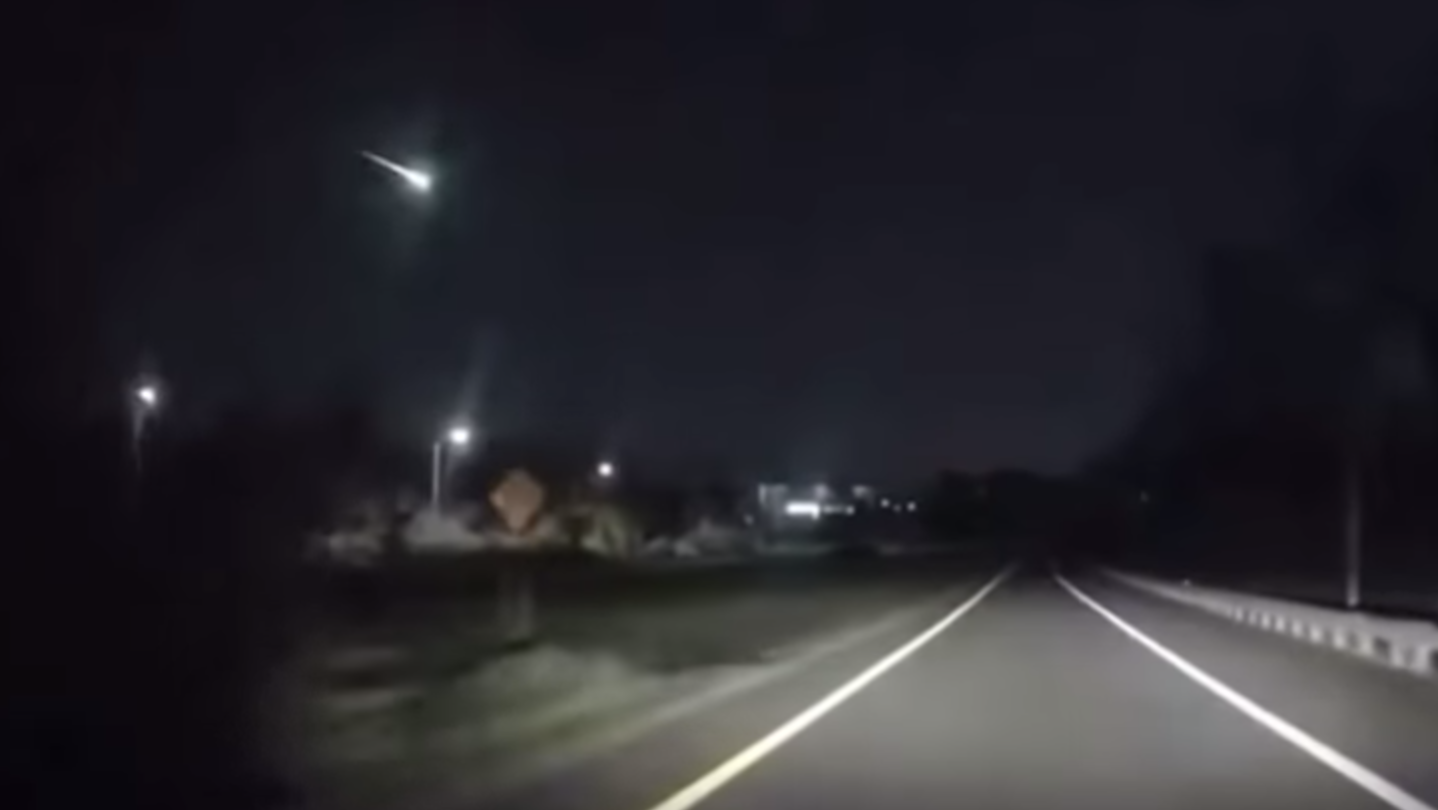 Not all meteor sightings are create equal. Seeing any space rock streaking across the night sky is pretty darn cool, but some of them put on more of a show than others. East Coasters who were in the right place at the right time last night got to see one of the more impressive fireballs in recent memory.

The meteor, which traveled through Earth’s atmosphere on a trajectory that took it over the coast of New Jersey, was visible over a huge area of the East Coast. It lasted longer than is typical, and hundreds of reports flooded into the American Meteor Society shortly after it happened.

As AMS explains on its official tracking page for the event, well over 300 reports came in from many states:

As you’ll see in the video, the meteor lasted an incredibly long time and was clearly visible over a huge section of the night sky during its descent.

It appears as though the meteor was completely obliterated by friction with the atmosphere as it plummeted towards Earth, which is typical of smaller space rocks that get a bit too close to our planet.

Any debris or remains of the rock that survived the descent would have splashed down in the ocean, so meteorite hunters eager to make a buck will be out of luck in this case. No injuries or damage was reported as a result of the fireball, but it definitely distracted a few drivers on its way down.