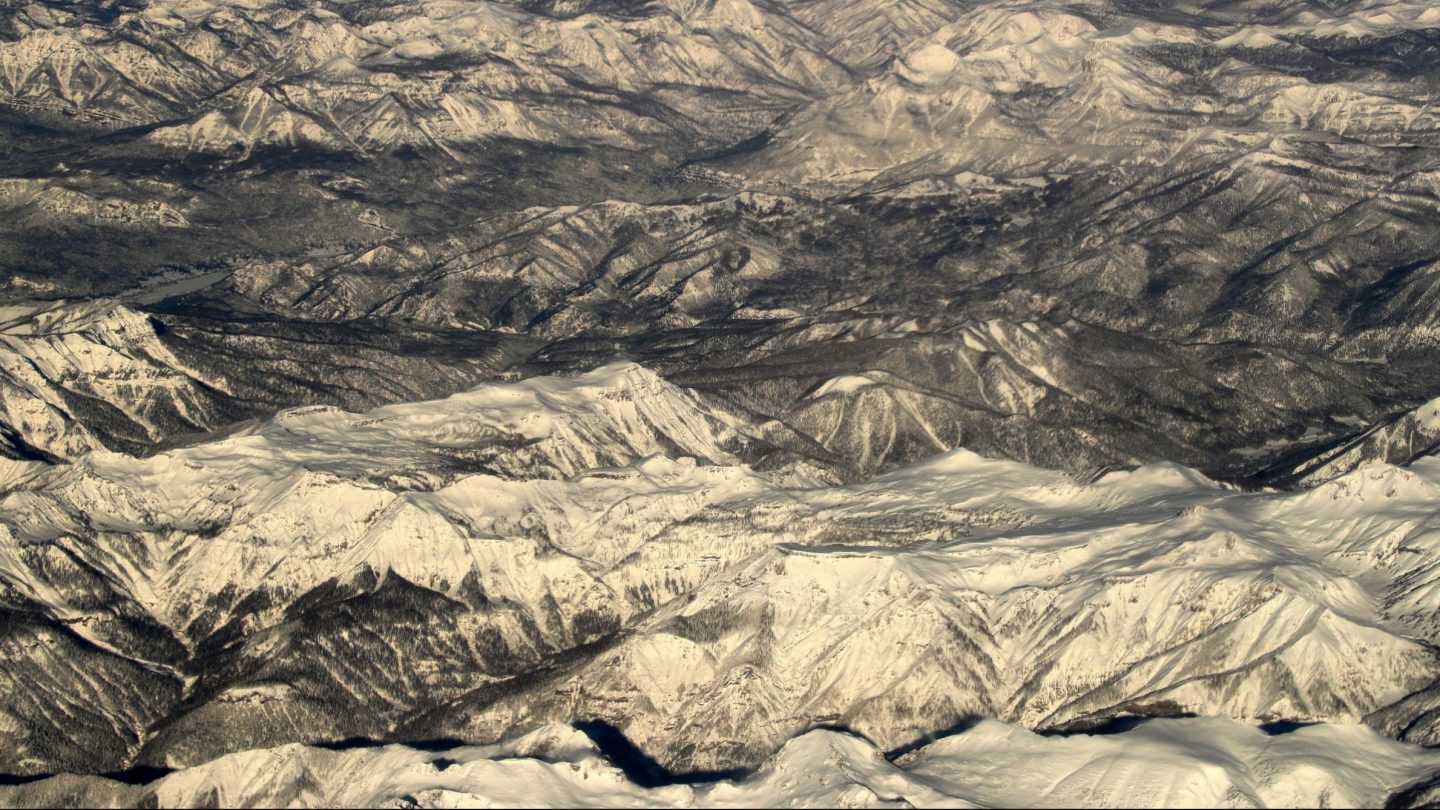 We’ve all dreamed of finding hidden treasure, even if you were only a kid and happened to be wearing an ill-fitting pirate costume at the time. The idea of valuable goods just sitting, waiting to be found is incredibly exciting. Forrest Fenn, an author, and art dealer says he made that dream a reality for one lucky person who discovered a chest he hid a decade ago.

The so-called “Fenn Treasure,” was said to be a chest containing a wealth of incredibly valuable items. Gold, jewels, and other assorted desirables were packed into the chest which Fenn said he hid in the Rocky Mountains. Now, he says someone finally found it, but a judge might end up having the final say in the matter.

As the Sante Fe New Mexican reports, Fenn’s 2010 self-published book The Thrill Of The Chase: A Memoir, contained nine clues for would-be treasure hunters to work with. The stories in the book are supposed to nudge adventurers in the right direction, but it obviously still took a bit of luck to actually stumble upon the loot.

Fenn says he was contacted by a man who claimed to have found the treasure. He provided a photo as proof of the discovery, but Fenn has not shared that photo publicly and says the man that discovered the chest wishes to remain anonymous.

Hundreds of thousands of people have tried to find the chest over the past decade, and the treasure hunt has been blamed for at least five deaths. With that kind of history, you can understand why the treasure’s discovery has people talking… to their lawyers.

One of those people is a Chicago real estate attorney named Barbara Anderson who claims she knew where the chest was. Having allegedly solved Fenn’s puzzle, Anderson says she was “hacked” before she could venture out and obtain the chest for herself. She is seeking intervention from a court to halt the sale of any items in the chest and wishes for a judge to award the chest to her, regardless of who actually found it.

Another treasure hunter is also seeking legal action against Fenn. Brian Erskine of Arizona says he knows the area where the chest was hidden. He’s filed a lawsuit over the technicalities of Fenn’s decision to hide the valuables “in the wild,” and the legal implications of a transfer of ownership of the goods.

It’s a very strange, complicated saga, and even though the chest has been found, it would appear there is still another chapter of this story waiting to be written.