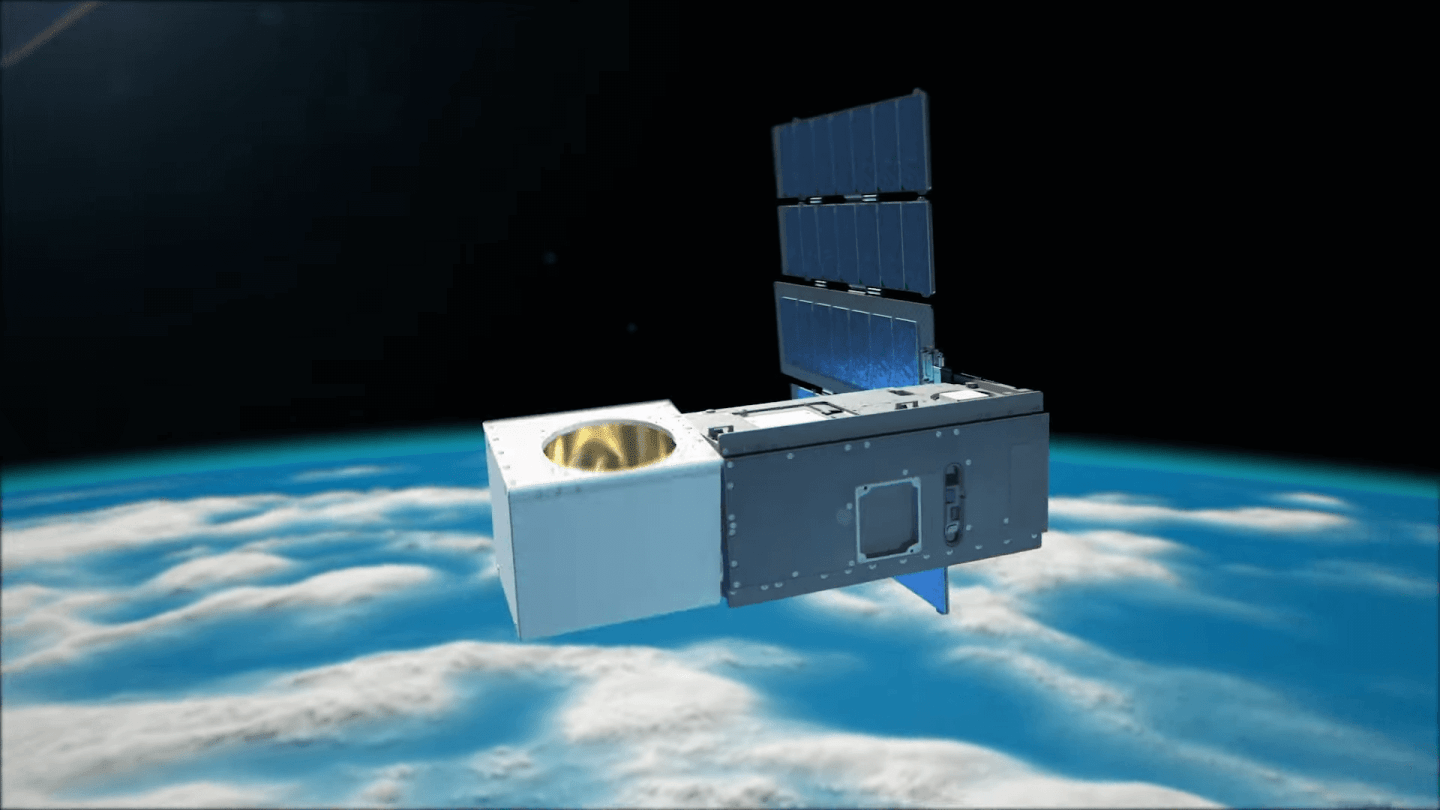 NASA’s push to put more satellites in orbit to study tropical cyclones has hit a snag. The first two TROPICS CubeSats were lost during their launch over the weekend.

The first duo of its new satellites with the Time Resolved Observations of Precipitation structure and storm Intensity with a Constellation of Smallsats (TROPICS) mission were set to reach orbit over the weekend. However, NASA lost the satellites when the Astra Rocket carrying them failed during the upper stage.

NASA’s plan with the TROPICS mission is to provide better coverage of tropical cyclones and weather as a whole. The first two TROPICS CubeSats were a small, but important part of the space agency’s coverage plans.

NASA planned to measure things such as temperature, humidity, and precipitation at high resolution using the TROPICS satellites. Additionally, it would have provided an unprecedented frequency of updates not currently seen in our weather coverage. Altogether, NASA planned to send six new CubeSats into orbit to work together for the TROPICS mission.

The first two lifted off attached to an Astra Rocket 3 on June 12, 2022, at around 1:43 p.m. EDT. At first, the launch seemed to be going as planned. However, the rocket failed during the upper stage and shut off early. As such, it failed to deliver the first two TROPICS CubeSats into their low-Earth orbit. While disappointing, it isn’t the end of the mission.

NASA will continue the mission

While Astra shared the news about the failed launch on Twitter, and with NASA, NASA also shared some news of its own. Despite losing the first two TROPICS satellites, the space agency plans to continue its mission.

NASA says that the TROPICS constellation will still “meet its science objectives” with the four CubeSats that it has left to launch. NASA will still distribute these satellites in their planned orbits. And, TROPICS should continue to deliver strong and improved observations of tropical cyclones together. So, while the first two TROPICS CubeSats are lost, the mission will continue.

This means less NASA oversight and lower costs in the long run. Plus, these missions give us an opportunity to find new and innovative ways to push Earth science forward. NASA also says that ASTRA and the Federal Aviation Administration (FAA) are looking into the launch and that it will help however it can with the investigation.