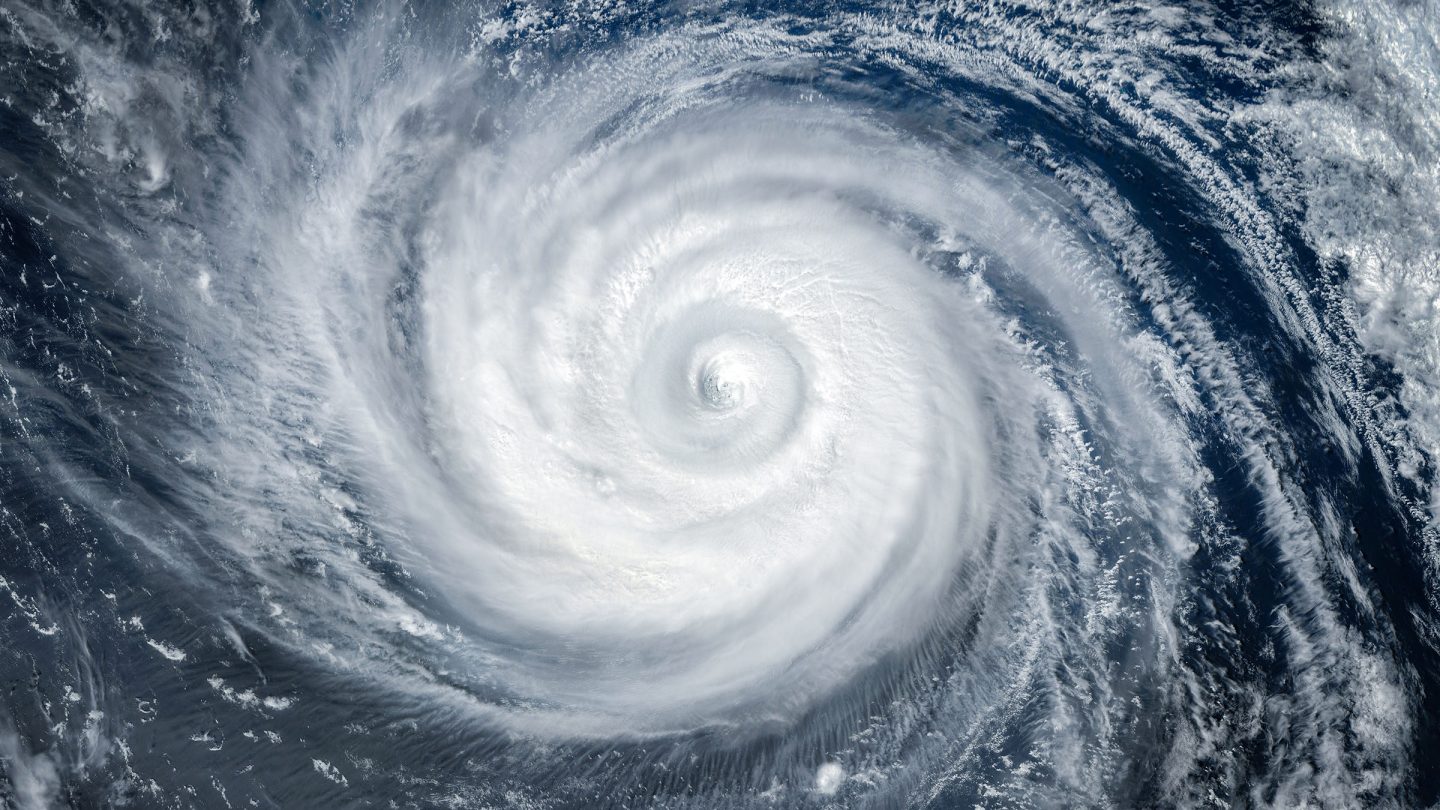 NASA is already set to launch six more satellites into space. The first two are geared to launch sometime after June 12. The satellites are part of NASA’s Time-Resolved Observations of Precipitation Structure and Storm Intensity with a Constellation of Smallsats, or TROPICS. Together the six will join the TROPICS Pathfinder to study tropical cyclones.

Altogether, NASA plans to do three launches, with two more to follow later this year. If all three are successful, the space agency will have three new orbital planes to cover global storms more frequently. That means we can study tropical cyclones more closely, which could lead to better predictive models.

“TROPICS will give us a very frequent view of tropical cyclones,” Scott Braun, a research meteorologist at NASA’s Goddard Space Flight Center, shared in a statement. Currently, the weather satellites that NASA and others use only revisit a storm every four to six hours, at the most. That means there are literal hours of tropical storms that we haven’t recorded or observed.

NASA will position each satellite across three slightly different low-Earth orbits. Additionally, the agency will situate each at an angle close to 30 degrees above the equator. This should help maximize the amount of time that one of the satellites is passing over a part of the planet where it can study tropical cyclones. NASA says that ideally one of the satellites will pass within an area at least once an hour.

Finally, because Pathfinder has been in orbit for a year now, the team has already calibrated it. That means they can use the data from Pathfinder to quickly calibrate the rest of the TROPICS satellites. This should increase how quickly the team can get the new CubeSats operational so they can study tropical cyclones.