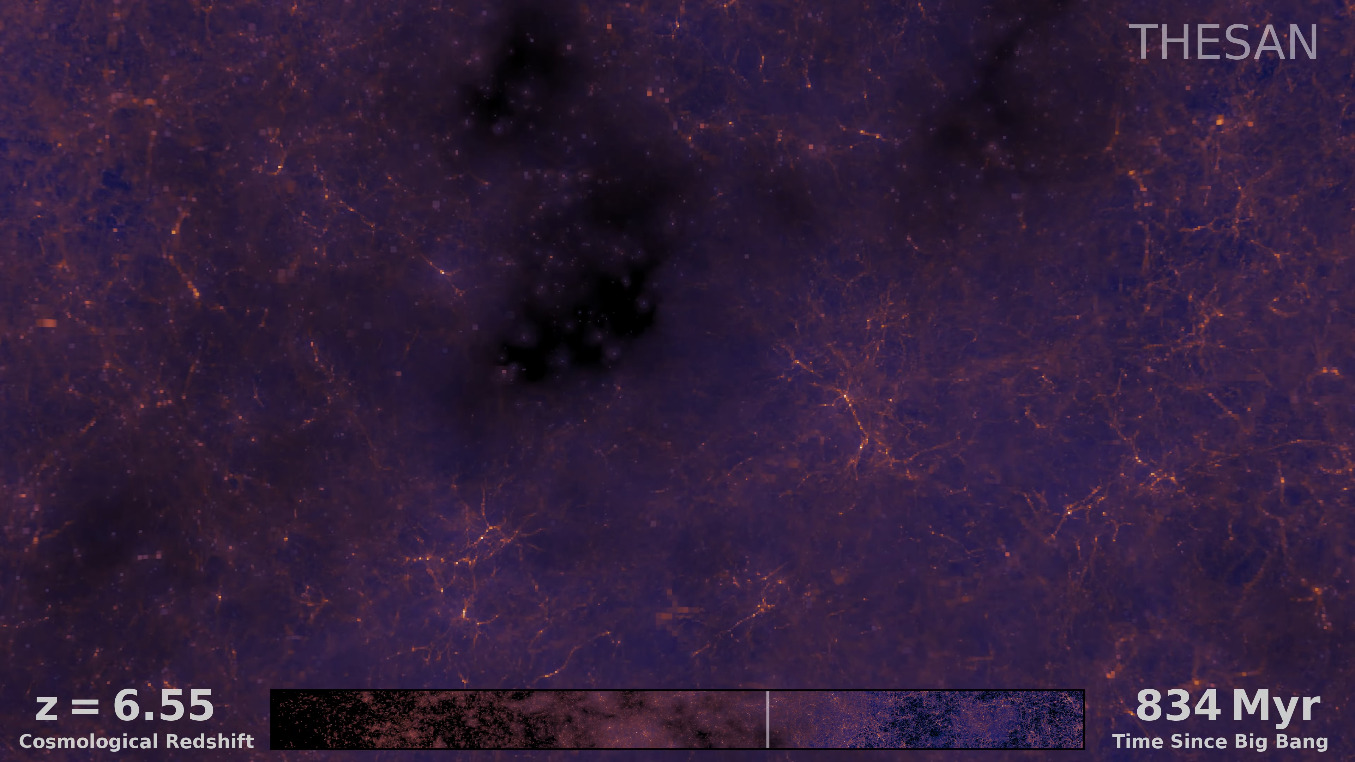 Astronomers with John Hopkins University have created an interactive map of the universe that literally lets you scroll through over 200,000 galaxies. The map, which can be found on its own website, is one of the first times that the public has been given access to such a treasure trove of data. This data was previously only available to scientists.

If you’re interested in seeing the map, you can head over to MapoftheUniverse.net, where you can view the map in its entirety. The interactive map of the universe was created using data gathered by the Sloan Digital Sky Survey. The data has been in the making for over two decades. During that time, it hasn’t been available to the public.

To help showcase the scale of the map, John Hopkins University released a video on YouTube. When exploring it on the map’s website, though, it zooms in on the central portion, showcasing spiral, elliptical, and redshifted elliptical galaxies that have been uncovered over the past several decades. Using the interactive map of the universe, you can actually scroll through to the edge of what we see.

Of course, that isn’t necessarily the edge of the universe itself. It’s just the end of the observable universe, which could one day expand as space exploration technology grows more complex and powerful. Having an interactive map of the universe on hand is nice, not only because we can see the number of galaxies that fill our universe, but also because it puts it all into scale.

Space telescopes like the James Webb are continuing to unlock new secrets of these galaxies, too, and it’s possible that this map could need even more galaxies added to it in the future as they are discovered. For now, though, I highly recommend taking a look at this interactive map of the universe if you’re curious to see just how small humanity actually is.