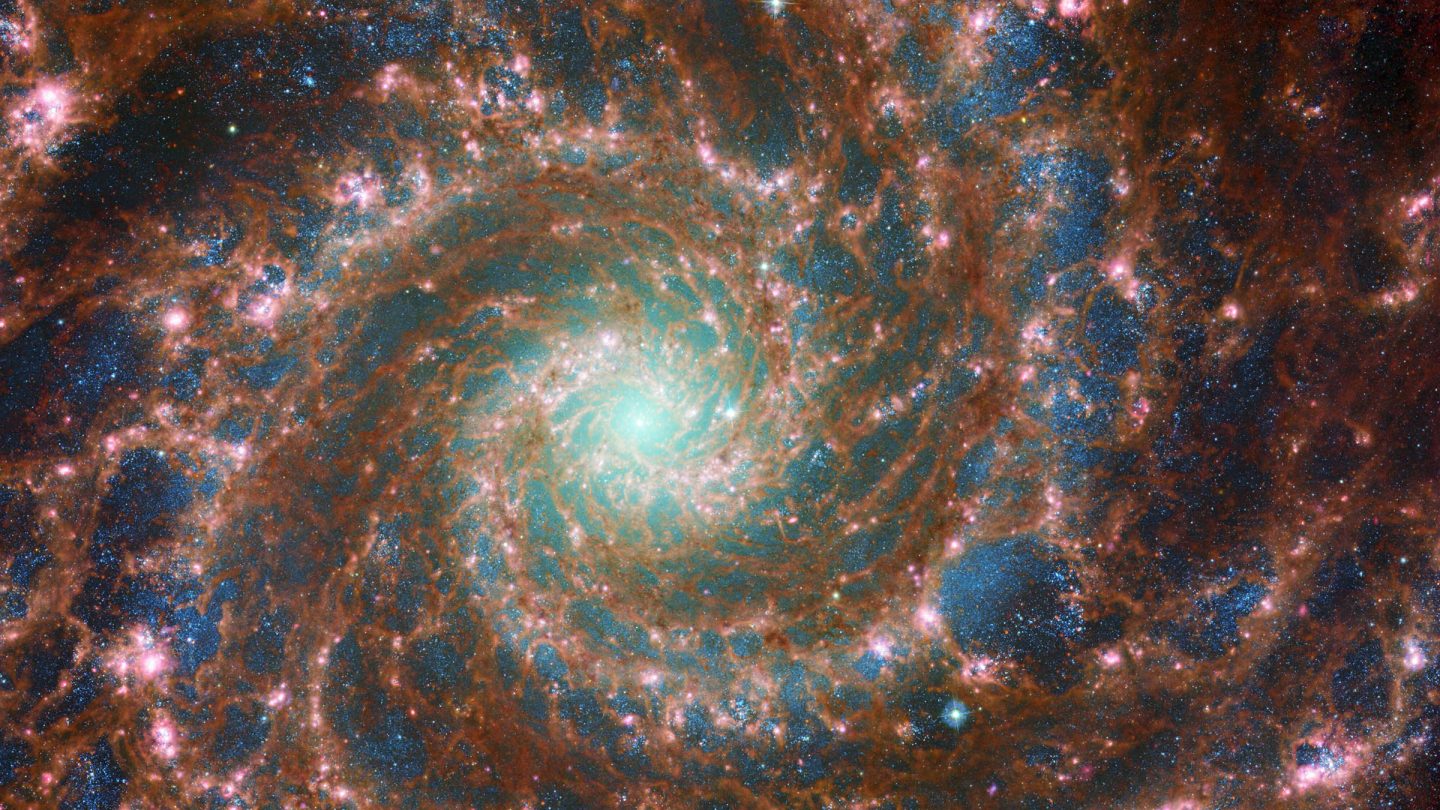 Astronomers are trying to listen to the universe’s background hum — a cascade of gravitational waves believed to exist since the first rapid inflation of space following the Big Bang over 13.8 billion years ago. But what exactly is the universe’s hum, and why do scientists want to hear it so badly?

Well, the hum of the universe is essentially believed to be the gravitational waves that are created whenever neutron stars merge or black holes merge. Essentially, many believe that any event in the cosmic universe could be a source of gravitational waves. Think of it like throwing a rock in a pond and watching the ripples accelerate out around it.

Except in the universe’s case, the rock is every cosmic event, including massive star explosions. The big idea here is that learning more about the universe’s background hum could open new doors of understanding. In fact, a lot of astronomers believe that it could blow open new holes in learning, allowing us to understand our universe much better.

This hum that everyone is searching for is essentially the combination of all of these gravitational waves created by other cosmic events. And detecting it could provide us with unrivaled information about astrophysical source populations, the processes that fueled the early universe, and more. (via ScienceAlert)

Learning these critical bits of information isn’t possible by looking at the gravitational waves created by a singular cosmic event. Instead, we need to expand where we are looking and be able to look at the universe’s background hum as a whole—the bigger picture.

And according to some, we’re closer than ever to discovering this background hum, which could mean we’re on the brink of an entirely new level of knowledge regarding our universe. Combine that with the knowledge that the James Webb space telescope could unlock for us, and we’re looking at a bright year of scientific research ahead of us.