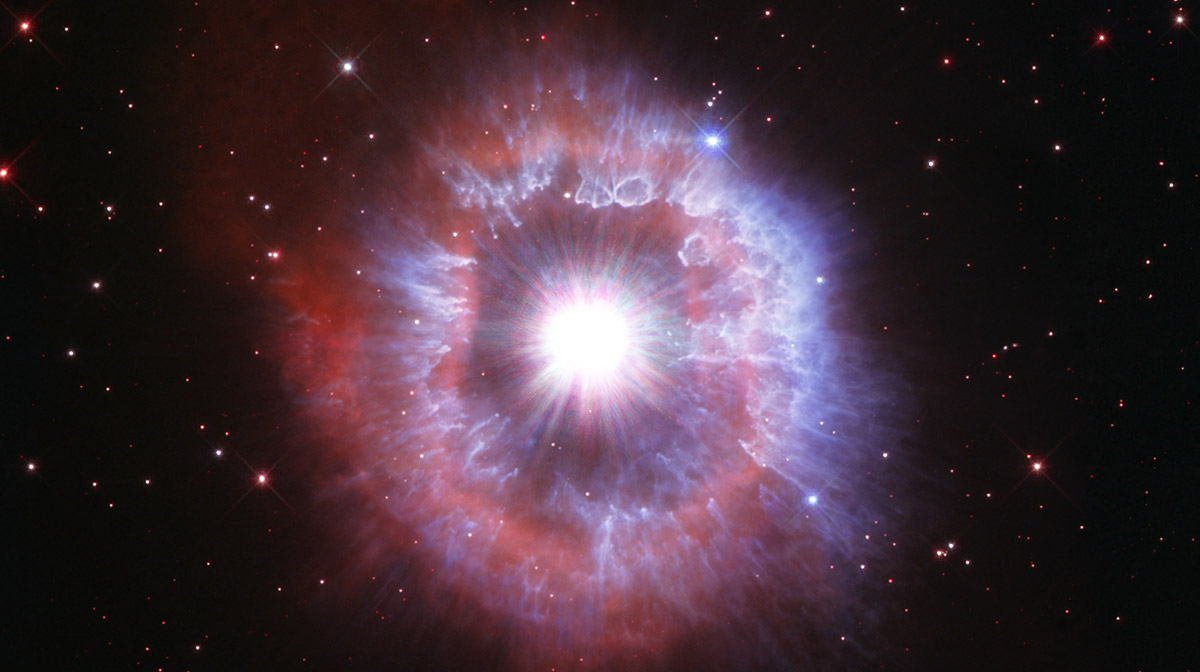 Star eruptions like this could be caused by starquakes

The neutron star that researchers watched is in the Sculptor Galaxy, roughly 13 million light-years from Earth. The researchers who ran the new study on the star said that it’s a “true cosmic monster” in a statement (via LiveScience). The eruption, Victor Reglero, the study’s co-author, says was almost like the star shouting out into space with the force “of a billion suns”. The full study on this most recent eruption was published in a December edition of the journal Nature.

One of the most interesting things about this new eruption isn’t how much force the star sent out, though. Instead, it’s the possible cause that researchers believe could be behind eruptions of this sort. According to the study, scientists suspect that the eruptions that we see in neutron stars like this are caused by something called starquakes.

These quakes disrupt the star’s outer layer, allowing for flares to break through the surface of the star. It’s an intriguing proposition and one that researchers are still working to prove as fact. If true, though, it could explain a lot about how stars come to release such large bursts of energy. It could also help scientists better understand how the stress in stars builds.

What are neutron stars and how are they born?

Neutron stars are born when a star collapses. This creates a supernova, which leaves behind a massive amount of energy. As the star dies, the electrons and protons in its core become crushed.

This creates a compressed mass of solar energy. Combine that with gravity and the rotation of high-speed, powerful magnetic rotations, and a neutron star is born. Furthermore, researchers call these stars magnetar stars. NASA says that neutron stars are usually 1.3 to 2.5 solar masses. One solar mass is the same mass as our Sun, roughly the mass of 330,000 Earths. Most neutron stars we’ve discovered are only 12 miles in diameter. Because these small spaces contain so much energy, it makes sense that starquakes could help release that energy into the flares we’ve witnessed in the past.

Because so much energy is packed into such a tiny space, magnetar stars are often 1,000 times stronger than other neutron stars. This also makes them some of the most powerful magnetic objects in the universe. In fact, they’re so powerful, our Sun pales in comparison to the energy they contain. Considering we just now figured out how to touch the Sun’s atmosphere, it could be years before we’re able to fully study these stars up close and personal.

So far, researchers have only identified around 30 magnetar stars out of the 3,000 neutron stars that we know about. This latest flare, though, is the most distant flare that we’ve detected to date. As scientists dig deeper into these stars, it will be interesting to see if starquakes really are the cause of such flares.