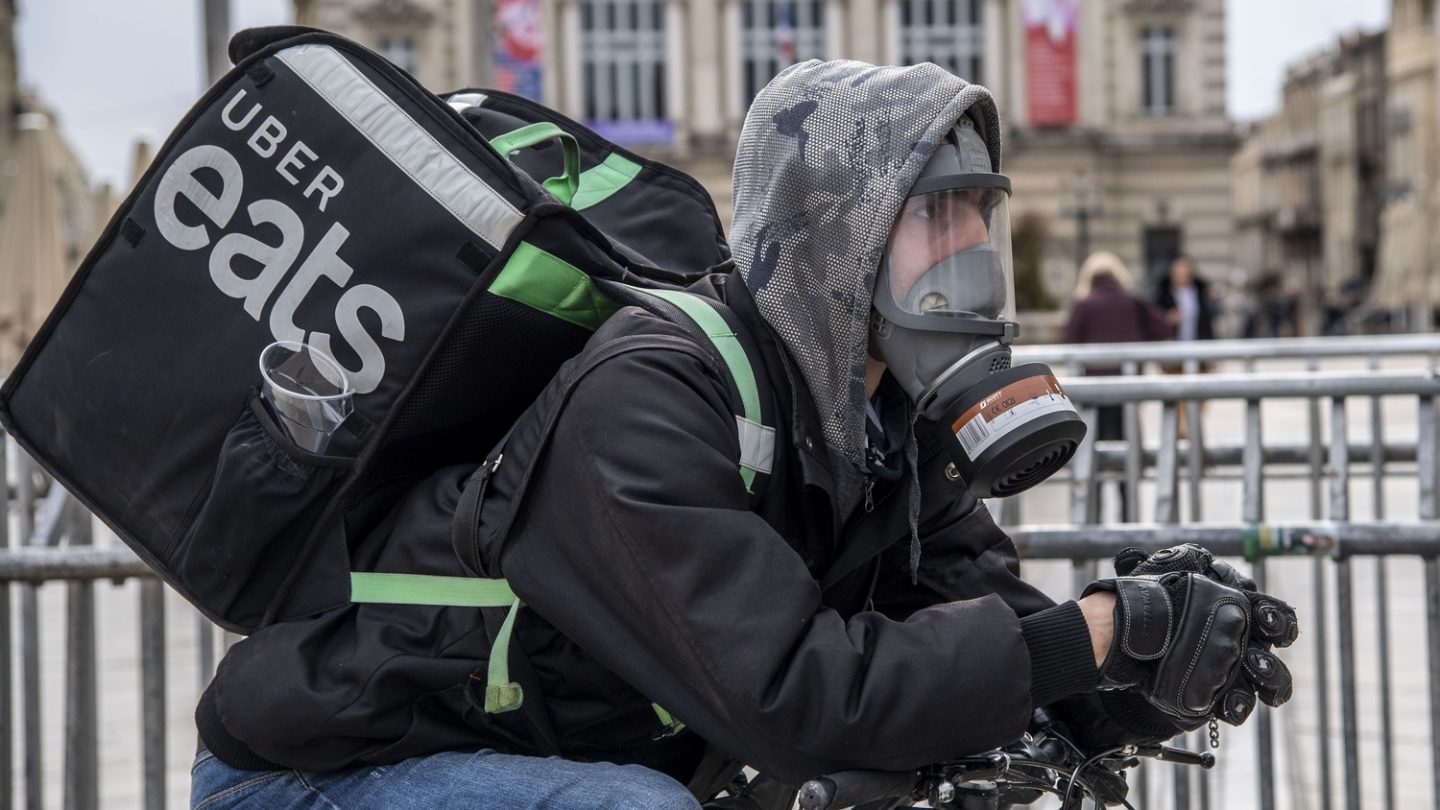 The global COVID-19 death toll approaches 95,000 as of Thursday afternoon out of the more than 1.5 million confirmed cases. The novel coronavirus needed just 75 days to take that many lives, and the worst may be yet to come. Social distancing measures are in place in several countries, and they’ve helped keep the numbers down. Some governments managed to flatten the curve through aggressive testing, contact tracing, and isolation procedures, while others were able to lower the fatality rate. But countries like the US, Spain, Italy, and France continue to suffer. They account for nearly 830,000 cases between them, and almost 60,000 deaths.

Most people who are infected with the novel coronavirus will survive. Some are entirely asymptomatic. Others experience a milder version of the disease, and most people will never be admitted to a hospital. But the elderly and patients who have underlying medical conditions are most at risk of developing complications. And obesity can impact the COVID-19 prognostic severely, France’s top epidemiologist says.

“This virus is terrible, it can hit young people, in particular obese young people. Those who are overweight really need to be careful,” Professor Jean-François Delfraissy told franceinfo radio, per Reuters.

The professor said that as many as 17 million French people are seriously at risk from the coronavirus because of age, pre-existing conditions, and obesity. Delfraissy also indicated that overweight patients in the US will have a hard time fighting the new disease as well. “That is why we’re worried about our friends in America, where the problem of obesity is well known and where they will probably have the most problems because of obesity.”

According to the doctor, 88% of those infected suffered only severe flu-like symptoms. The mortality rate for young people admitted to hospital with a severe case sits at 2%, but went up to 14% for people “who were more fragile.” He did not offer figures related to obesity, but Reuters reports that obesity has been cited as a possible explanation for higher fatality rates than average in New Orleans and in Mexico.

France has reported more than 82,000 cases and almost 11,000 deaths. Like most countries behind on testing, these figures probably don’t reflect reality, as there could be thousands of people who are undiagnosed. France is currently testing some 30,000 people per day, and the number will ramp up to between 100,000 and 250,000 in two weeks. But the country’s initial daily capacity was just 3,000.

The infectious disease expert said that France is far from getting to the point where 50% to 60% of the population has been infected and recovered. This would give the country a level of “herd immunity.”

“Initial data show that the number of people who may have developed immunity is lower than we imagined, about 10-15%,” Delfraissy said. With a population of 67 million citizens, a 10-15 percentage of immune people would translate to up 10 million people. The only way to get COVID-19 immunity is to get infected and beat the disease. If these estimates are correct, then France may have a huge caseload of unconfirmed coronavirus patients on its hands.

The expert also noted that it’s too soon for France to end the lockdown, which started on March 17th and will stay in place at least until April 15th.