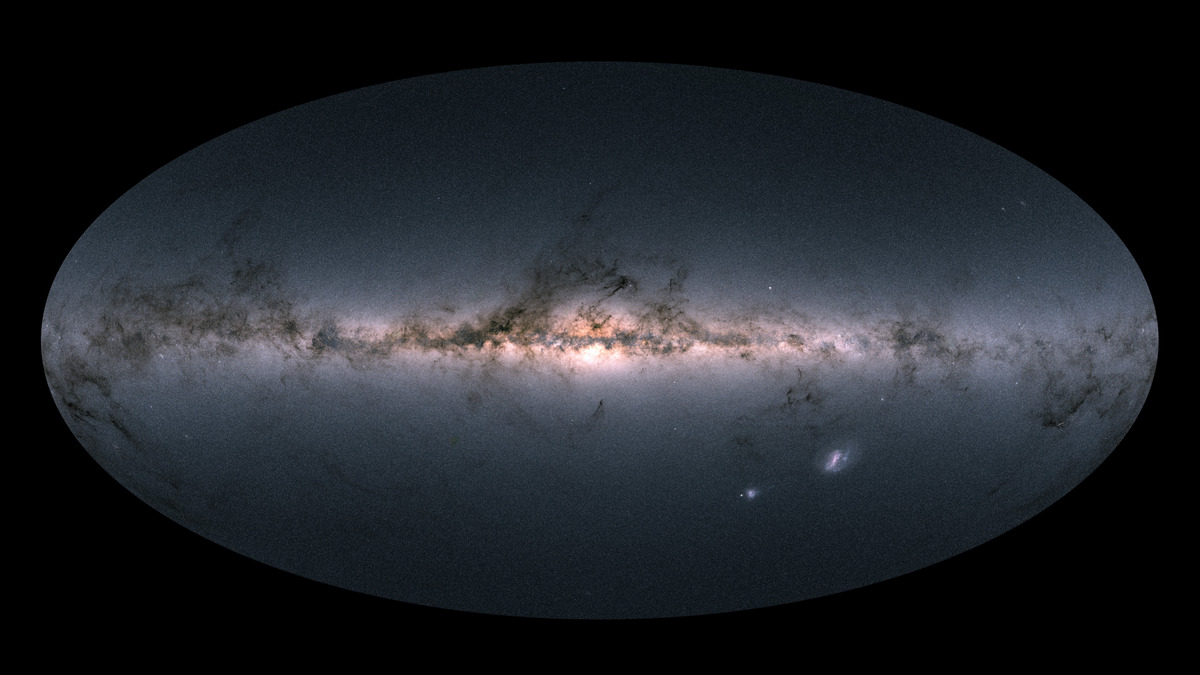 You might think of our Solar System as a pretty special place — and considering it’s produced the only known example of life, that’s probably a fair point of view — but the Milky Way, our home galaxy, is a pretty big place. It’s absolutely packed with stars, some 200 billion or thereabouts, and a newly-released data dump from the European Space Agency provides a picture of it with greater detail than ever before.

Using years’ worth of data from the ESA’s Gaia satellite, the release contains a huge amount of data about the position, movement, and brightness of over one billion stars. The motion of nearly 1.3 billion stars has been recorded as well as the location and brightness of 1.7 billion. That’s a whole lot of data, and it’s already being used to create some stunning visualizations of what the Milky Way looks like.

The image you see above (full resolution available here) was created using the data from the Gaia satellite, mapping the location of over a billion stars and accounting for their individual brightness. The result isn’t just a gorgeous image, but also an incredibly accurate look at our home galaxy.

Along with that sky map, the ESA also released a really fantastic 360-degree video of the night sky, created with the help of data from Gaia. You can move and pan around the sky and see the stars move in a parallax motion based on their proximity to the Earth. Check it out:

These cool pieces of eye candy are really just the tip of the iceberg when it comes to what Gaia has provided. The ESA has an entire library of cool tools and features it’s created to let scientists and hobbyists explore the wealth of information they’ve gathered. The work of sifting through the data and building tools to better visualize it is an ongoing process, but we can’t wait to see what else comes out of it.