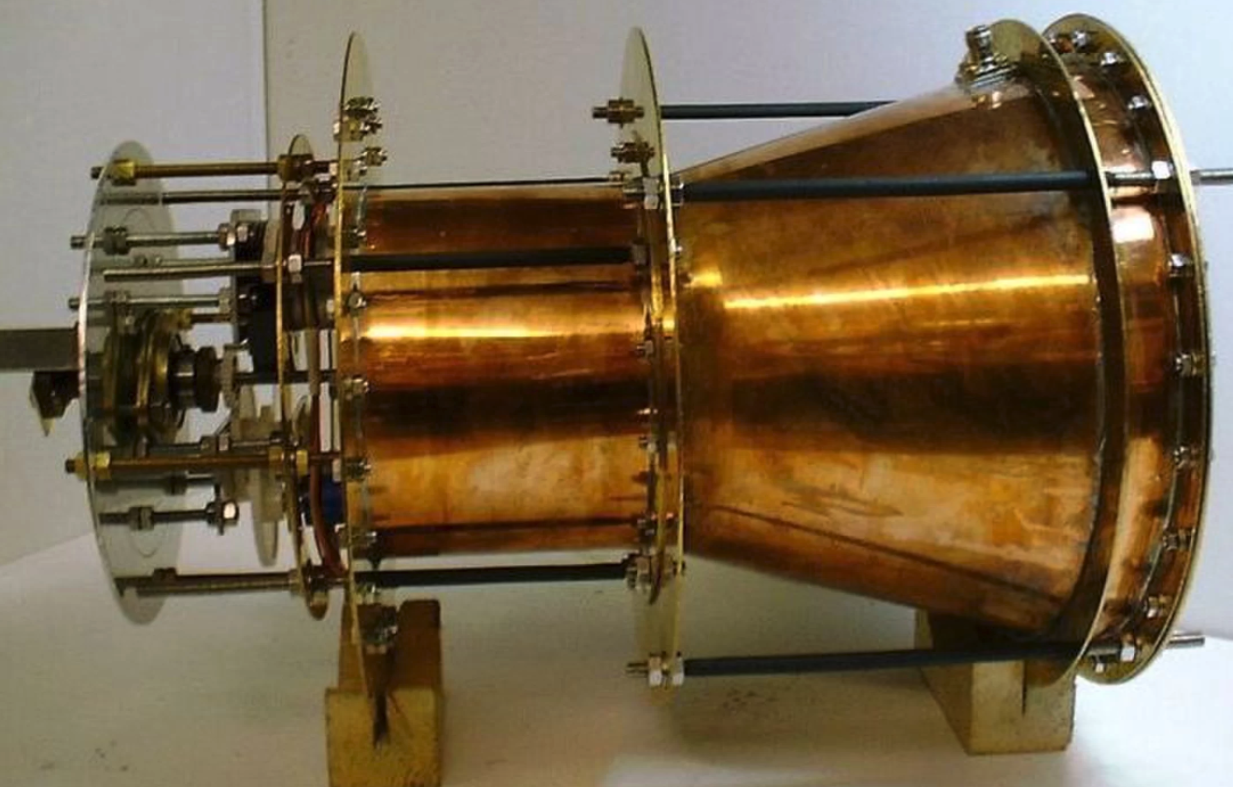 Nobody can beat the laws of physics. NASA is now learning that the hard way after testing an absolutely revolutionary new type of propulsion technology that turned out to be, well, impossible from the start. It’s called the EmDrive, and from its inception it appeared as though the concept flew in the face of physics. Now there’s hard evidence that it really never had a chance of success at all.

The EmDrive is a would-be miracle solution for space travel, offering thrust to push a spacecraft through the heavens without requiring a single drop of fuel. It was first conceptualized a little over a decade ago, and it is supposed to work by forcing microwaves out of a metal cone which its inventor claimed would produce thrust.

Shockingly, early NASA tests of a prototype EmDrive showed that it was indeed producing a tiny amount of thrust. Thanks to the lack of gravity in space, even a small amount of thrust can accelerate a spacecraft to huge speeds over time, and if the engine didn’t require any fuel it would be a true godsend for deep-space missions.

Unfortunately, a new round of research out of Germany is casting some big doubts on those early results. In a new research paper the team argues that not only does the engine not actually produce any thrust, but that earlier tests may have erroneously detected thrust due to “electromagnetic interaction” between the engine and Earth’s own magnetic field. Oops!

It’s crushing news for anyone who was dreaming of an EmDrive-powered spacecraft cruising through the galaxy without worrying about finding a gas station, but the EmDrive isn’t totally dead just yet. There’s still a lot of interest from other scientific bodies and maybe with a bit of tweaking they’ll find some way to make it work, but I wouldn’t hold your breath.

The laws of physics would seem to suggest that there’s no way for microwaves to produce thrust. The engine doesn’t actually expel any time of mass, meaning that there’s no “pushing” going on when the microwaves exit the cone. If there is indeed some way to create a fuel-free engine it would be a miracle on multiple levels.