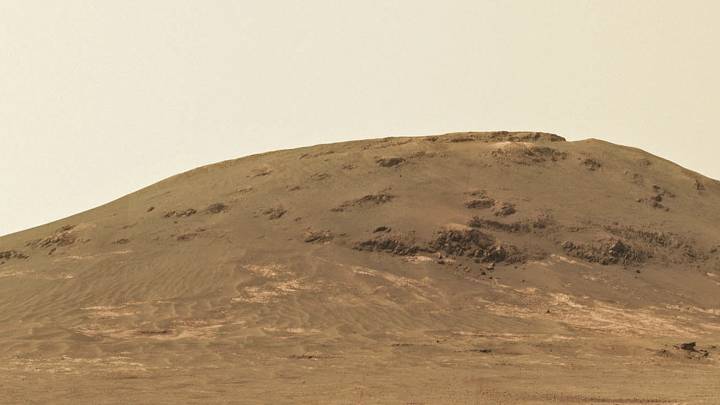 If there’s one thing you can definitively say about Elon Musk it’s that most certainly does not lack ambition. The boss of SpaceX, Tesla, and The Boring Company makes more grand plans before breakfast than you have in your entire life. His most frequent muse is travel to Mars, which he has been a proponent of for a long while, but in a recent article in the journal New Space, Musk dives deep into his vision for not just a visit to Mars, but the emergence of an entire Mars society.

The text, which is a more technical summary and explanation of the Mars colonization plans that Musk revealed during a lengthy talk at the Astronautical Congress in Mexico late last year, explores the benefits and considerable challenges of creating a sustainable city on the Martian surface.

Musk begins by explaining why Mars is really our only option when it comes to colonizing another planet within our own Solar System, axing the ideas of colonies on Venus and Mercury, as well as the moons of Jupiter and Saturn. “It really only leaves us with one option if we want to become a multi-planetary civilization, and that is Mars,” Musk says. “We could conceivably go to our moon, and I actually have nothing against going to the moon, but I think it is challenging to become multi-planetary on the moon because it is much smaller than a planet. It does not have any atmosphere. It is not as resource-rich as Mars. It has got a 28-day day, whereas the Mars day is 24.5 hours. In general, Mars is far better-suited ultimately to scale up to be a self-sustaining civilization.”

Then there’s the issue of actually making Mars at least partly habitable. Musk seems to be pretty confident that this is an easy problem to solve. “Mars is about half as far again from the sun as Earth is, so it still has decent sunlight,” he says. “It is a little cold, but we can warm it up. It has a very helpful atmosphere, which, being primarily CO2 with some nitrogen and argon and a few other trace elements, means that we can grow plants on Mars just by compressing the atmosphere.”

But why would anyone want to actually live there? Well, according to Musk, it would be a blast. “It would be quite fun to be on Mars because you would have gravity that is about 37% of that of Earth, so you would be able to lift heavy things and bound around,” Musk insists. “Furthermore, the day is remarkably close to that of Earth. We just need to change the populations because currently we have seven billion people on Earth and none on Mars.”

The full article dives deep into the nuances of reusable fuels, the process of actually sending a refuelable rocket to Mars, and the costs associated with actually making the trip. It’s a lengthy read, so grab a cup of coffee and your thinking cap, because you’re going to need it.