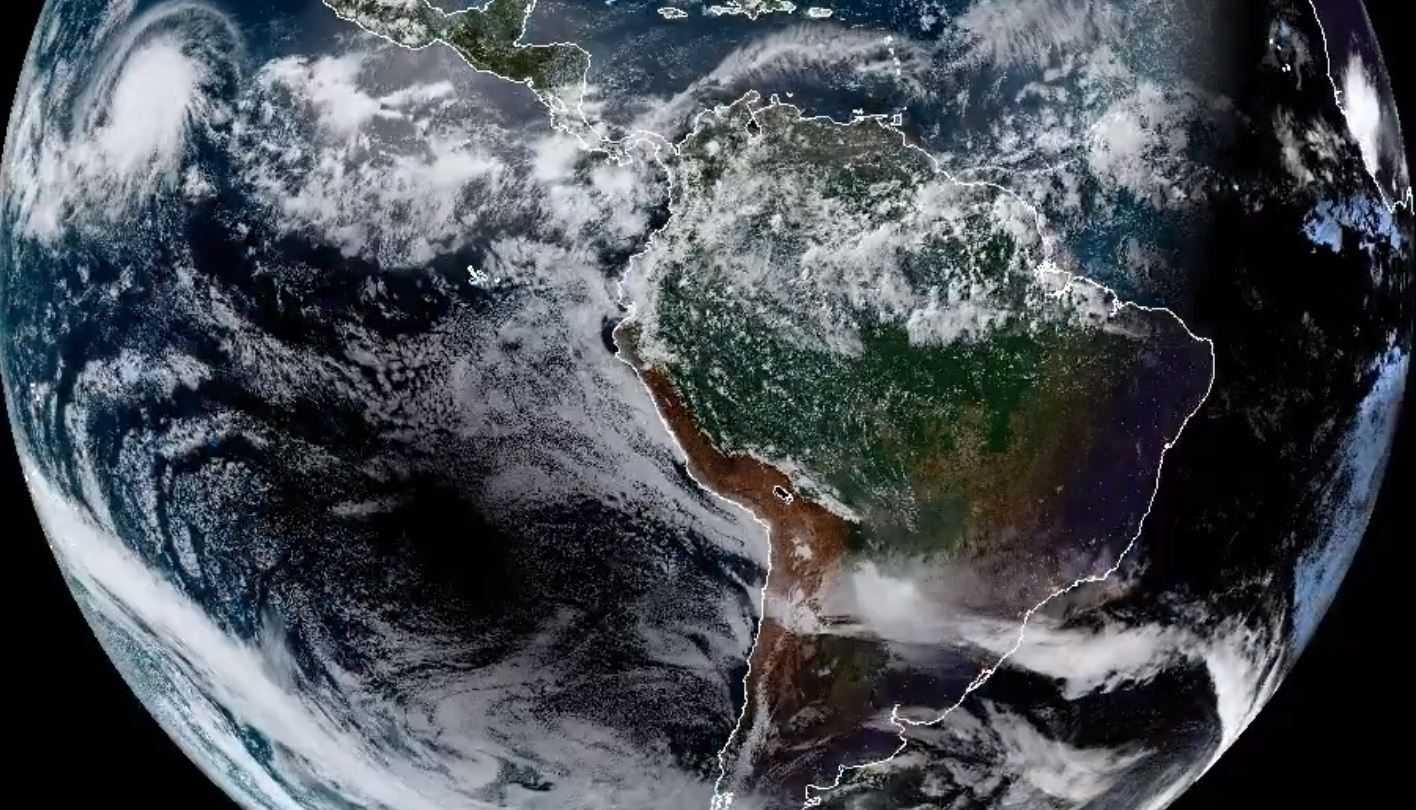 Earlier this week, a total solar eclipse gave skywatchers in South America a very good reason to gaze at the heavens. Only a very small number of people were lucky enough to see it thanks to the path of the eclipse gracing just a small strip of Chile and Argentina, but that didn’t stop scientists from capturing it in all its glory.

The lovely five-minute timelapse of the eclipse that NASA published is a great way to relive the event, especially if you missed the live stream as it happened… but what if you don’t have five minutes to spare? Look, I get it, and so does NOAA, which put together a rather stunning seconds-long satellite time-lapse showing the eclipse shadow moving across Earth.

The images used for this animation were captured from one of NOAA’s Geostationary Operational Environmental Satellites (GOES). The satellite was in the unique position of being able to capture the shadow of the Moon as it passed over a huge stretch of ocean and then South America. Check it out:

Parts of Chile and Argentina witnessed a #TotalSolarEclipse this afternoon as the moon passed between the sun and the Earth. Check out the lunar shadow in this loop from NOAA's #GOESEast! Learn more: https://t.co/gwRdc9Ki3y pic.twitter.com/DTYVVZVbuP

What’s makes this animated image even more stunning is the inclusion of Hurricane Barbara, which you can see as the swirling mass of clouds to the upper left of the eclipse shadow. The storm, which The Weather Channel reports is weakening as it cruises through the Eastern Pacific, is ultimately headed for a close pass of Hawaii, but it’s expected to have almost completely died out by that point.

The next total solar eclipse to be visible by a large chunk of Earth’s population will happen in 2024 when the Moon’s shadow will streak across Mexico, the United States, and Canada. In the meantime, we’ll just be watching this GIF on an endless loop.