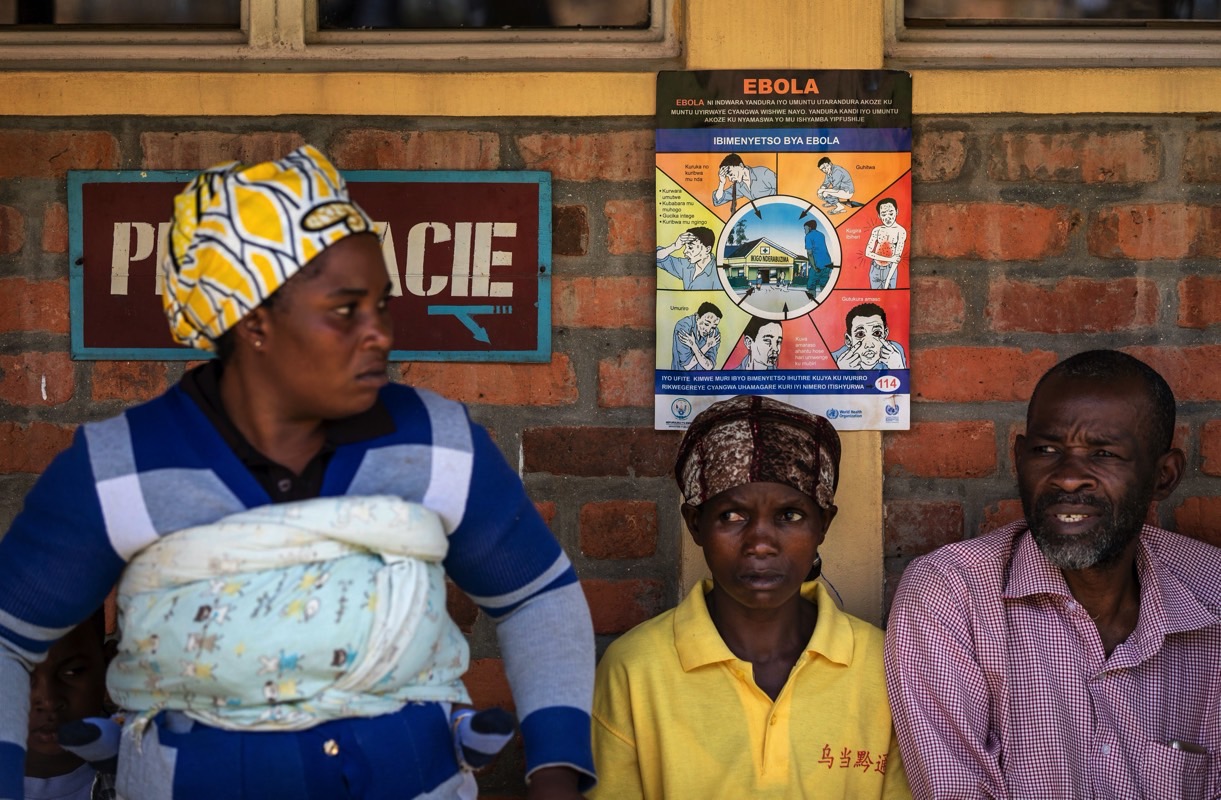 As if 2020 wasn’t already terrible enough, there’s even more bad news coming out of Congo. The African country is already being ravaged by a measles outbreak and is battling the novel coronavirus like every other nation in the region. On top of that, Congo now has to deal with a brand new Ebola outbreak that somehow appeared despite the lockdown measures that are currently in place in the country to slow the spread of COVID-19. Congo is no stranger to this particular infectious disease that’s scarier and deadlier than the novel coronavirus, as it has been fighting off an epidemic for years. What’s peculiar this time around is that new cases appeared in a different region of the country despite lockdowns and travel bans.

Ebola spreads from person to person but also from contact with animals, and nearly half of people who become infected die from the disease. Symptoms including fever, bleeding, weakness, and abdominal pain are often reported. A vaccine for Ebola already exists and the FDA approved a new one this past December. But it’s way too early to talk about eradicating the disease in Africa, which is usually where outbreaks occur.

Five people have already died in Mbandaka, The New York Times reports. That’s a city with a population of 1.2 million people in western Congo, roughly 750 miles away from the current Ebola outbreak in the country. The region is safer and more stable than the eastern part of Congo, where frequent violence forces people to flee from their homes. This has been a factor that hindered the fight against the Ebola epidemic in the region.

Congo was close to declaring an official end to its Ebola epidemic that lasted nearly 2 years on the eastern side of the country, killing 2,275 people. Then a new case was found with just 2 days to go. Authorities have no idea how the disease emerged in the west, given the existing coronavirus lockdowns and social distancing measures. The good news is that the lockdowns and travel restrictions could help officials contain the secondary Ebola outbreak. At least two others are infected, but they’re already in isolation.

The city of Mbandaka dealt with an Ebola outbreak 2 years ago. 33 people died after the May 2018 outbreak, and there were a total of 54 reported infections. The outbreak lasted until July 24th of the same year, with WHO delivering more than 7,500 vaccine doses to limit the spread. Congo has been fighting Ebola outbreaks with some regularity over the past few years, and most of them have been resolved quickly, The Times notes.

As for COVID-19, Congo has reported at least 3,049 cases and 71 deaths. But testing is limited, so the real scope of the coronavirus epidemic in the region is almost certainly being understated. Separately, Congo has been dealing with a massive measles epidemic that started in January 2019, infecting more than 350,000 people and taking the lives of 6,500 patients.