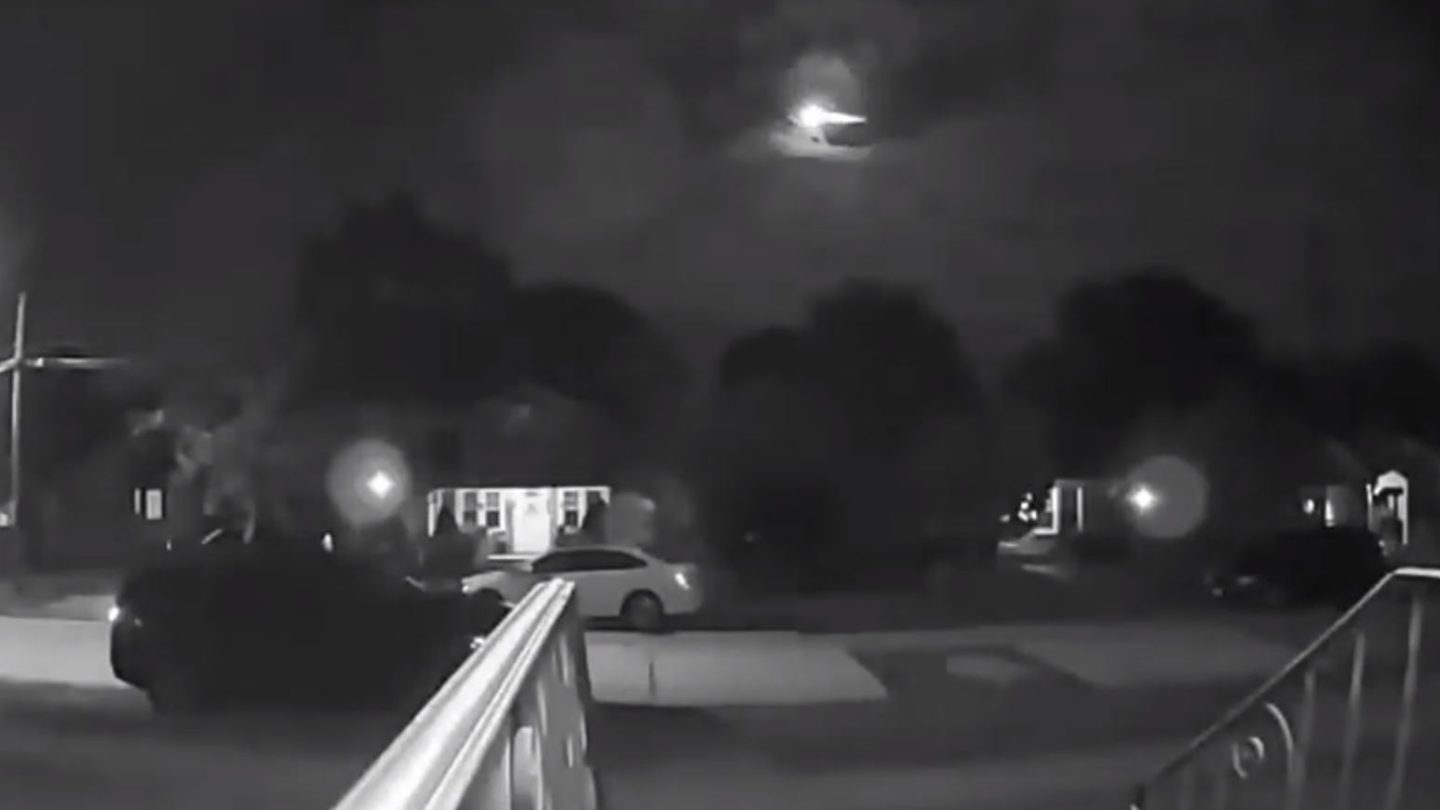 The big “planet killer” asteroids of science fiction may be avoiding Earth for the time being, but there are plenty of smaller chunks of space rock that get swallowed up by Earth all the time. When those objects are incinerated in the night sky they can produce quite a light show, and that appears to be exactly what happened on the East Coast of the U.S. on Wednesday night.

Hundreds of reports from eyewitnesses across Connecticut, Massachusetts, New Jersey, and several other states flooded into the American Meteor Society’s report system, and a few of them even had video to support the sighting.

The fireball, which was reported by 361 people at the time of this writing, appears to have originated off the coast of Long Island and burned up over a short distance as it made its way toward Connecticut.

Thankfully it appears as though the object was completely destroyed as it met with the friction of Earth’s atmosphere, and there are no reports of damage or debris reaching the ground. We do, however, have some brief clips of the meteor’s brilliant flash in the sky.

We caught it too. pic.twitter.com/XmBAb4Qqhw

As NJ.com reports, witnesses described the meteor as having a greenish hue and “sparkling edges” along the length of its tail, both of which are common in meteor sightings.

Many such meteor sightings don’t produce any debris that reaches the ground. Fireballs that light up the night sky tend to be generated by rather small rocks that don’t stand a chance once they slam into our planet’s atmosphere. Only the larger rocks survive the inferno, littering the ground with meteorite fragments which are sometimes found by witnesses.

While very bright, this particular meteor seems to have been on the smaller side, and it’s unlikely we’ll hear of any remnants being found in its wake.