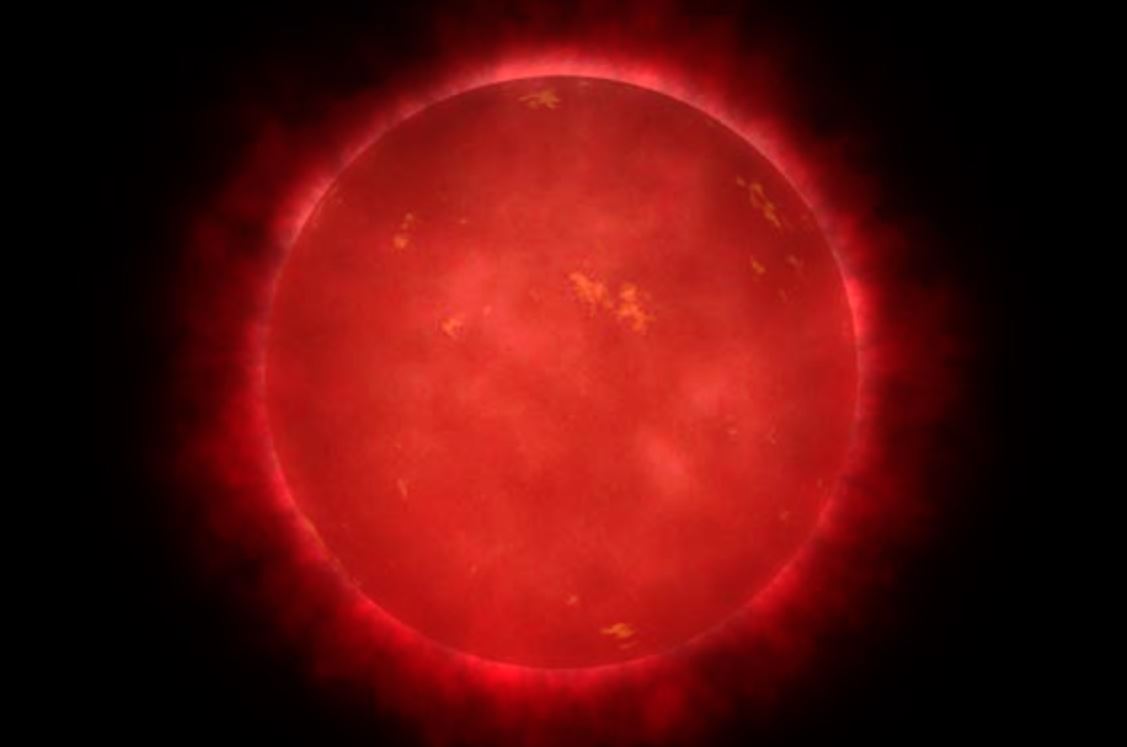 New exoplanet discoveries have been happening at a breakneck pace over the past several years thanks to scientists who now have more powerful observational tools at their disposal. However, while new planets are found regularly, worlds that could potentially support life are far harder to find.

Now, a new research effort has yielded not one, but two potentially life-supporting new planets, and they happen to be sitting right in our galactic backyard. The discovery, which was revealed in a new paper published in Astronomy and Astrophysics, is just one step in what could soon be a larger mission to explore what these new worlds may have to offer.

The planets are orbiting a nearby star known as Teegarden’s Star. The star was first discovered back in 2003, but it wasn’t until much more recently that scientists have been able to see what may be orbiting it.

Teegarden’s Star is only around 12 light-years away, and it’s also incredibly old. Researchers believe the star to be at least eight billion years old, meaning that the planets surrounding it have likely had plenty of time to foster life. The star is rather tiny compared to our own Sun, with a mass less than 10 percent of our home star.

What makes the discovery so exciting is that, based on their distance from the star and their size, the planets seem to be ideal places for Earth-like life to take root. Temperatures on the planets are right in the sweet spot where liquid water could flow on their surface, and they’re rocky worlds roughly the same size as Earth.

Going forward, the researchers suggest further investigation into the two planets is warranted. With new, more powerful telescopes currently in the works, we may get an even better view of what the planets are like on the surface and perhaps even spot signs that they are indeed hosting life in some form.