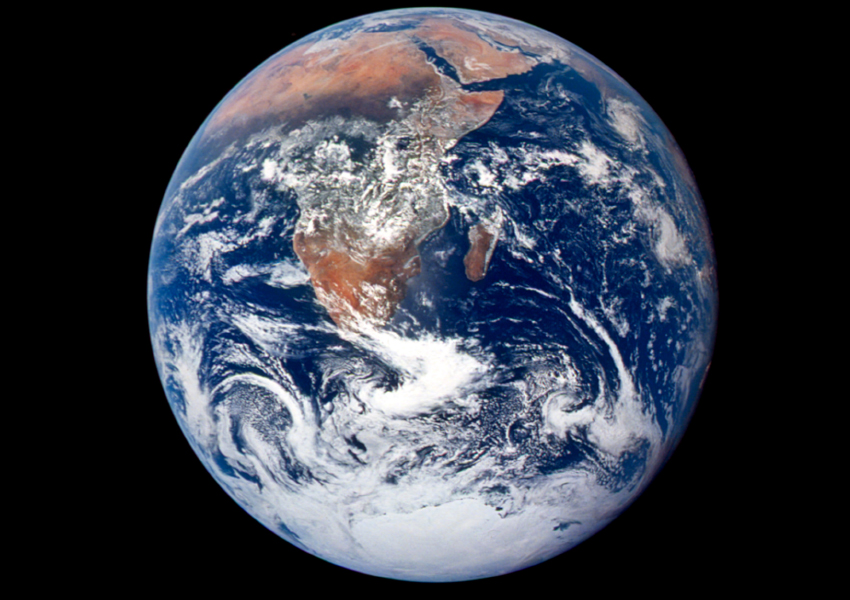 Earth is the only planet we know of that currently hosts life in any form. Because of that, it’s tempting to assume that, in the search for extraterrestrial life, we should be hunting for solar systems like our own. That might not be true, and a new study suggests that if we hope to find aliens, we should be targeting systems with more than one star.

The research, which was published in the Astrophysical Journal, focused on the behavior of Earth-like worlds in binary star systems. The heart of a binary system includes two stars that orbit one another. This might not sound like an ideal place for an Earth-like planet to thrive, but computer models tell a different story.

The study’s argument is based on simulations where “exo-Earths” were placed into a variety of different star systems. The data revealed that rocky worlds in these systems tend to benefit from a stable axis tilt. This could play a huge role in ensuring that a planet has a predictable and stable climate, which is considered a big plus for the evolution of advanced life forms.

However, since Alpha Centauri AB is a somewhat special case with stars orbiting unusually close together, the researchers expanded their projections to different binary systems and found that many of them provided the virtual Earth with life-friendly conditions.

“We simulated what it would be like around other binaries with multiple variations of the stars’ masses, orbital qualities, and so on,” Billy Quarles, who led the research, said in a statement. “The overall message was positive but not for our nearest neighbor.”

That’s unfortunate because it means that even if Earth-like worlds orbiting binary stars are teeming with life somewhere in the cosmos, they’re currently far out of our reach.