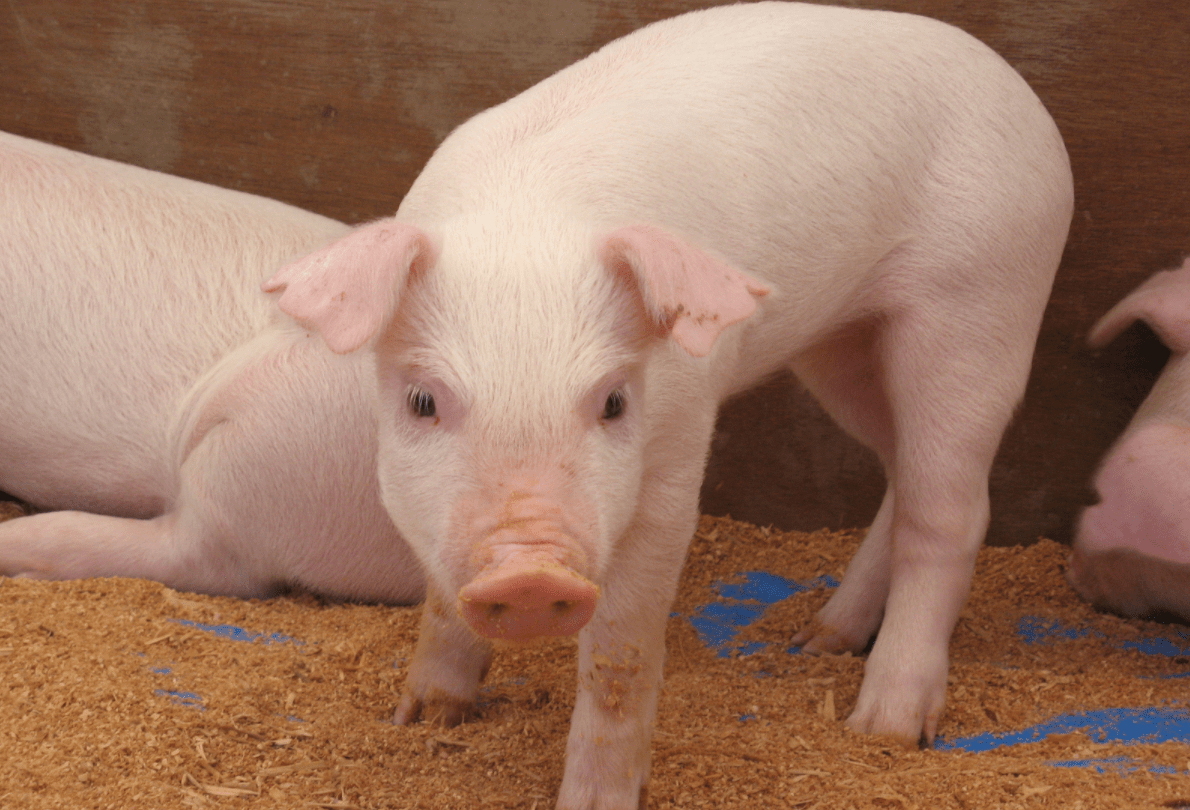 Bacon is love, bacon is life, and now scientists want to make it even better (?). New research using the groundbreaking CRISPR gene editing process has led to pigs which are genetically tweaked to hold less body fat, and which stay warmer in cooler temperatures. Yes, genetically engineered bacon low-fat bacon could be headed to your breakfast table in the not-so-distant future.

The research, which was conducted by an international group of researchers in both China and the UK, was published in the Proceedings of the National Academy of Sciences and may very well hint at the inevitable future of highly customized farm animals.

Using the CRISPR technique, the scientists added a gene known to be used in controlling body temperature to the embryos of piglets. The gene isn’t normally present in pigs, and the researchers wanted to see if it would help piglets — which don’t have much body when they are young — maintain a warmer body temperature. That, in turn, would help the animals survive with ease in cooler climates while potentially increasing lean meat production.

A total of 13 attempts were made to make mature sow’s pregnant with the modified offspring, and three of those ended up being successful. Between the three females, 12 male piglets were born, and as those pigs grew into adults, their body fat was, on average, 24% less than in an unmodified pig. These new pigs, which were able to stay warmer without as much fat thanks to faster metabolisms, appeared perfectly healthy.

The ethics of genetically modifying animals are a topic of much debate, and there are already plenty of laws in place that would prevent pigs such as these from being used for food in many countries, including the United States. At the moment, the verdict is still out on whether genetic tweaking can lead to long-term health affects in various species, as well as any animal (like humans) who make a habit of eating them.

China, on the other hand, is a bit more lax with its guidelines for genetically modified food sources, though the researchers haven’t said one way or the other whether pigs such as these could eventually make their way to farms.