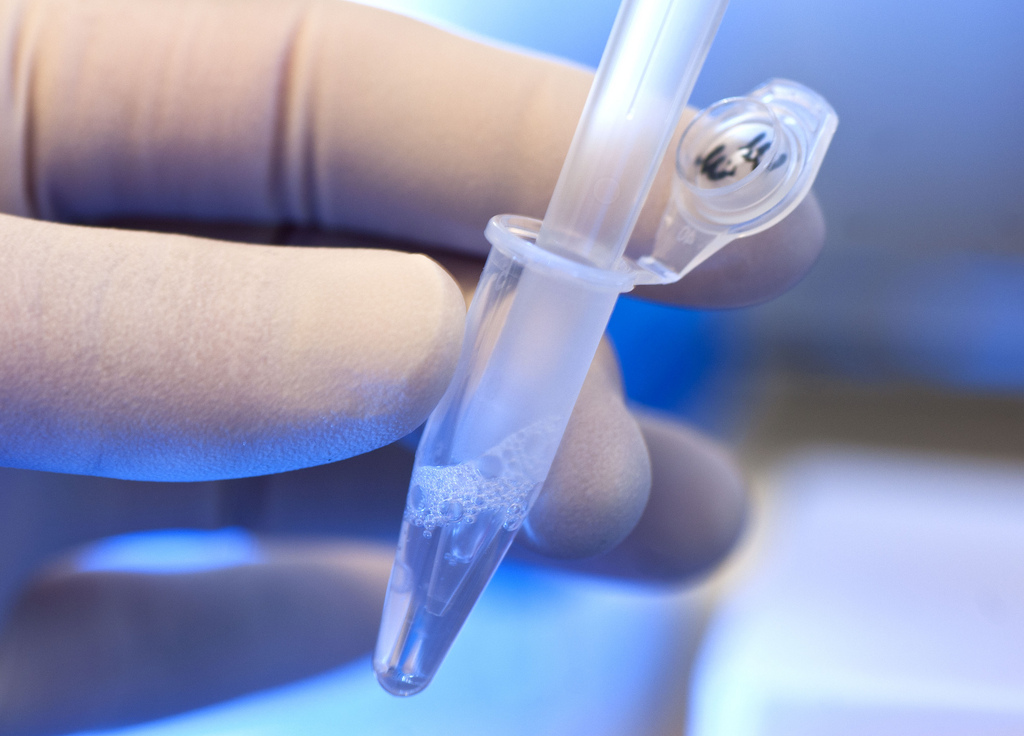 The world’s first genetically modified babies were recently born in China… or maybe they weren’t. That’s the story coming out of the country today as researcher He Jiankui is boldly claiming to have performed genetic modification on several embryos from multiple couples, one of which has already resulted in a pregnancy.

According to an Associated Press report, He alleges that he tweaked the genetic code of the embryos in order to make them resistant to future infections of HIV. However, while it would be a remarkable achievement, there’s no way of knowing whether or not He’s claims hold water.

He, who is scheduled to speak at a conference on gene editing this week, revealed his work to reporters ahead of the event. In speaking with the press, He makes some bold claims about what he was able to accomplish in editing the genes of the human embryos using the CRISPR-Cas9 genetic modification tool, but his story has a few holes that will need to be addressed.

Top of the list is the fact that He hasn’t published his work in a scientific journal, which means it lacks any kind of independent confirmation. One American researcher reportedly helped He in his work but that’s far from the kind of peer-reviewed confirmation that most scientists seek.

On top of that already shaky foundation, TechCrunch now reports that the hospital He claims to have been working with during his gene editing adventure is denying any knowledge of his work. A statement from a spokesperson notes that “the gene editing did not take place at our hospital,” as well as denying that any genetically modified babies had been born at the facility.

As has been the case with many gene-editing efforts and research in the past, a huge portion of the medical and scientific research community is already condemning He’s work (if it was indeed performed as he claims) as being far too risky an unethical. The idea of modifying DNA has led to major concern over “designer babies” which are built to their parents’ desires, and many view He’s work as a slippery slope that could lead mankind to some seriously scary places.