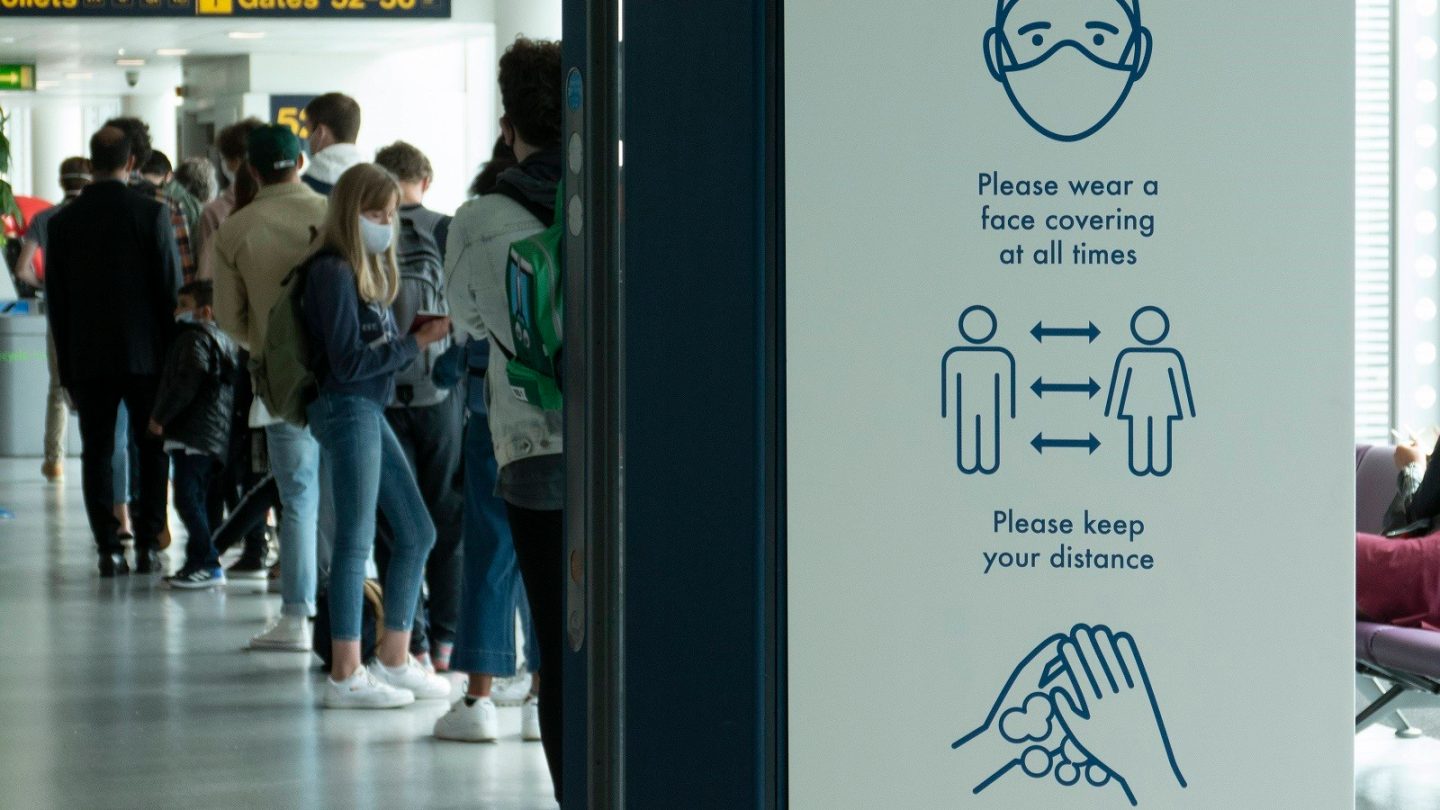 Despite the coronavirus surging at an unprecedented rate, millions of Americans took to the skies over the last two weeks to celebrate Christmas and New Year’s Eve with family and friends. On Sunday alone, the TSA screened more than 1.3 million travelers, a figure which represents the largest spike in U.S. air travel since the pandemic began earlier this year.

What’s particularly worrisome is that this wasn’t a one-time event. On the contrary, the number of people shuffling through airports across the country has been rising steadily since mid-December. And before that, there was a surge of travel in and around the Thanksgiving holiday.

According to some reports, upwards of 14 million Americans have been screened by the TSA since December 18th. And while that figure is less than half of what the TSA experienced during the same time period last year, it’s a sizeable figure given that we’re still in the throes of a pandemic that is actually getting worse with each passing week.

All told, Dr. Anthony Fauci’s plea for American’s to avoid holiday travel if at all possible clearly didn’t have much of an impact.

Speaking to the danger associated with traveling in the midst of the coronavirus pandemic, Fauci a few weeks ago explained why even a small gathering of ten people is problematic.

“Ten may even be a bit too much,” Fauci explained. “It’s not only the number, it’s the people who might be coming in from out of town. You want to make sure you don’t have people who just got off a plane or a train. That’s even more risky than the absolute number.

“You get indoors and you take your mask off because you’re eating and drinking,” Fauci added, “and you don’t realize that there may be somebody that you know that you love who is perfectly well with no symptoms and yet they got infected into the community.”

In light of the above, Fauci, along with many other health experts, believe that January could very well be the worst month of the entire pandemic.

“I think January is going to be terrible because you’re going to have the Thanksgiving surge super-imposed upon the Christmas surge,” Fauci said. “So it’s entirely conceivable that January could be the worst.”

As to the current state of the pandemic, the U.S. has seen an average of 212,000 new coronavirus infections every single day over the last week. And while the death rate has been flat in recent days, hospitalizations are still on the rise and, in turn, are straining resources at ICUs across the country.

Meanwhile, with the vaccination rollout in the U.S. going slower than expected, the U.S. is now considering using half-doses of Moderna’s COVID-19 vaccine to speed things along.