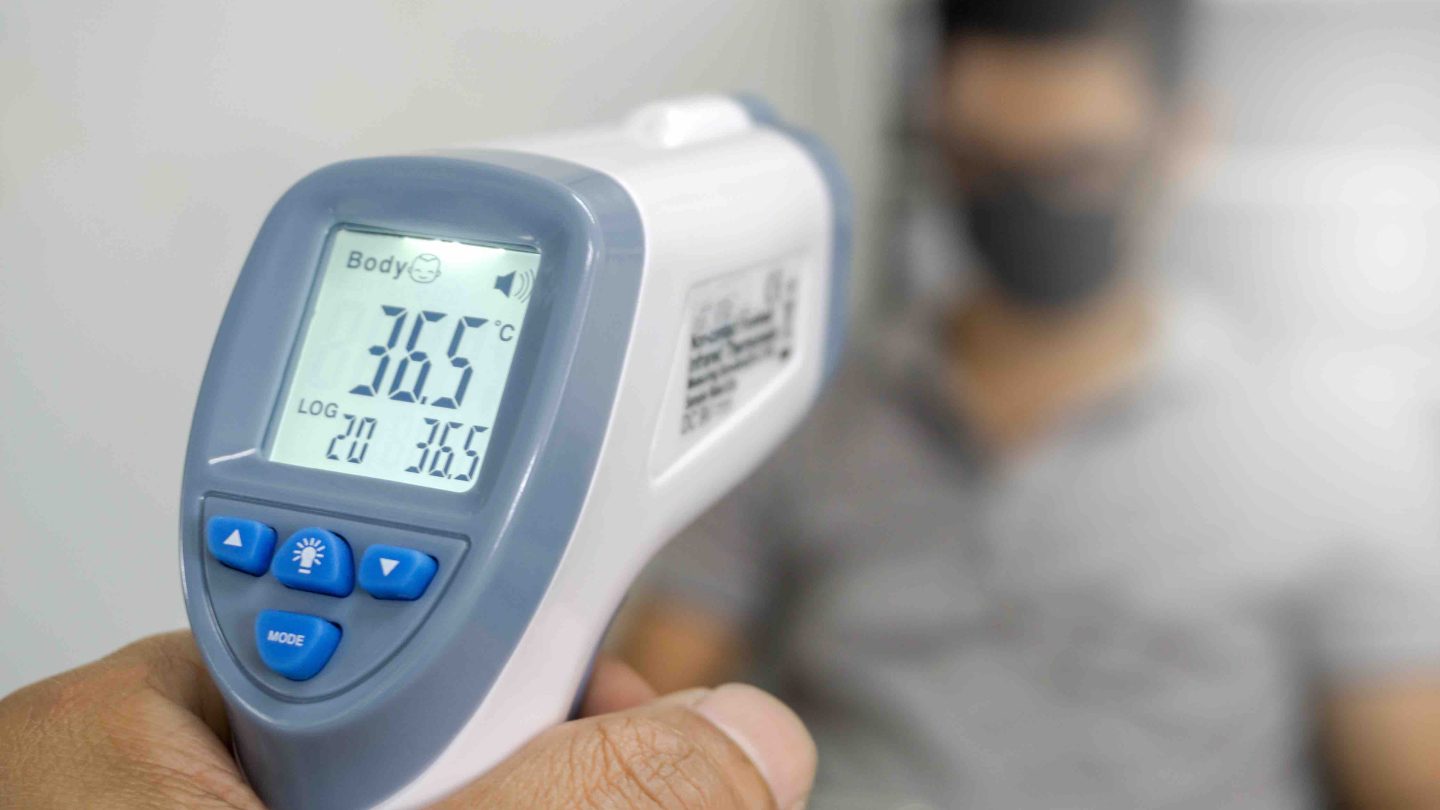 Whether it’s before you walk into work every day or before entering a local clinic for an unrelated issue, you’ve almost certainly had your temperature checked upon entering buildings recently. That, of course, is due to the novel coronavirus pandemic, and the belief is that by scanning for fevers and disallowing access to anyone who doesn’t appear well, we can prevent the spread of the disease to others.

Unfortunately, a massive (and active) age group appears to be largely immune to the feverish symptoms of COVID-19 even if they are indeed infected, making temperature checks useless. This could open up the door to a huge boom in cases, even if we think we’re doing everything we can to prevent it.

In a new paper published in Travel Medicine and Infectious Disease, researchers explain how body temperature monitoring of a group of nearly 100 men who tested positive for COVID-19 revealed that for those between the ages of 18 and 25, scanning for illness using body temperature is nearly pointless.

The men were members of the Swiss Armed Forces and had been swept up in an outbreak among soldiers. The researchers diligently monitored their body temperatures twice a day for 14 days after the men tested positive for COVID-19. Incredibly, despite a few of the men initially suffering from a fever, their temperatures returned to the normal range within days, and after five days had passed since their diagnosis, none of the men had fevers despite being actively contagious.

Current guidelines suggest that anyone who gets a positive diagnosis for COVID-19 should be considered contagious for roughly two weeks at a minimum. That means that if these men — who were largely asymptomatic — had been scanned for their body temperature of a means of screening to prevent the spread of the infection, they would have appeared perfectly healthy while continuing to spread the virus.

The researchers, therefore, concluded that screening for body temperatures at borders in order to prevent the spread of COVID-19 between regions is largely ineffective, at least for this age group.

“We reinforce the WHO’s recommendation that widespread testing for SARS-CoV-2 is currently the only available efficient way to monitor the trajectory of the infection and control the spread of COVID-19,” the researchers write. “Screening temperature at borders is a strategy that has been pursued in the past and has proved to be both expensive and ineffective. We advocate the evaluation of, novel non-invasive screening approaches, such as testing saliva samples for SARS-CoV-2 with rapid follow-up on positives.”