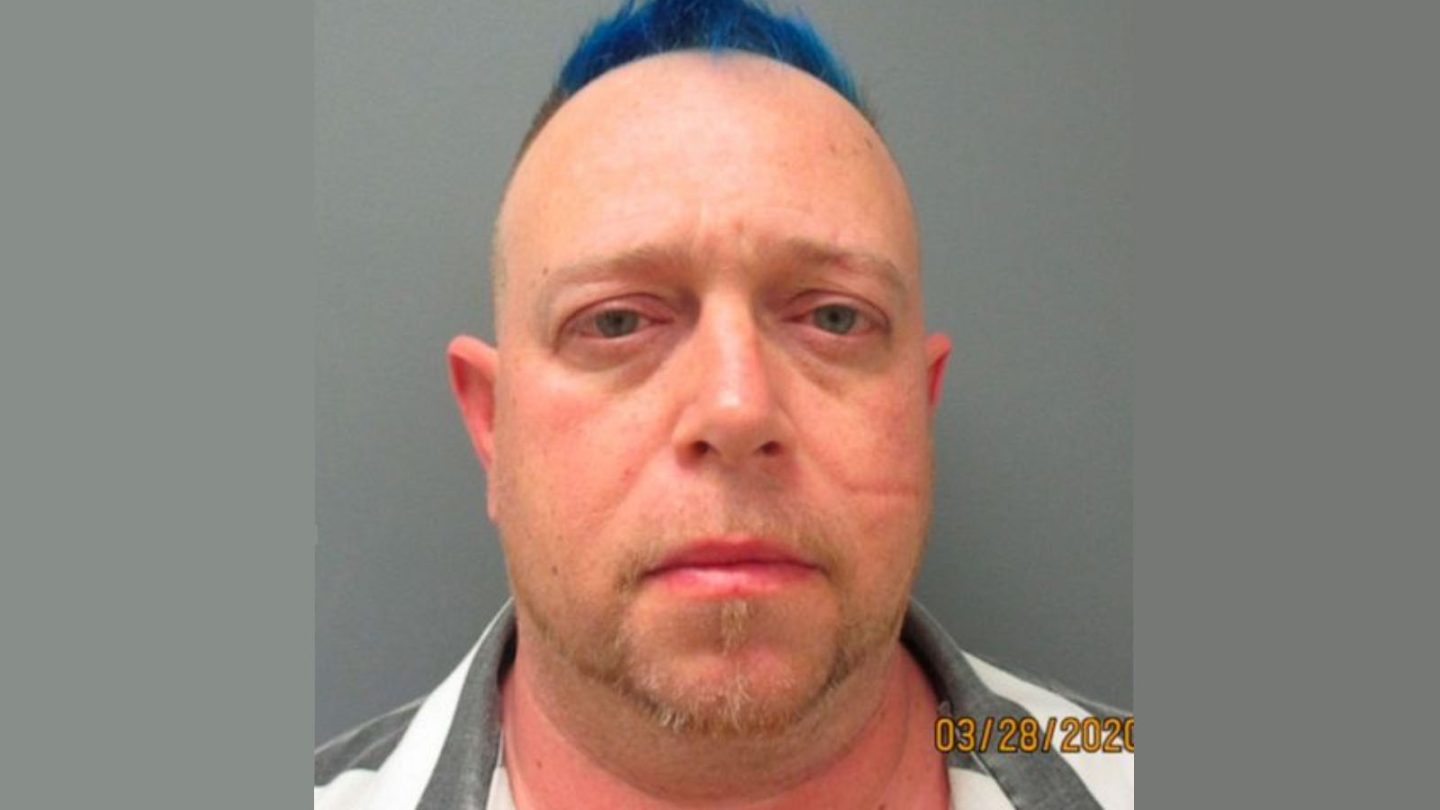 We’re all craving some human interaction these days. The coronavirus pandemic has made it difficult for us to socialize in the way we’re accustomed, and it’s been a struggle for most if not all of us. Unfortunately, you can’t just throw a party and expect everything to go okay, especially in a state where doing so is against the law.

One Maryland man found that out the hard way when he was caught hosting not one but two large-scale parties despite an order from the governor prohibiting large gatherings. The man, Shawn Marshall Myers, was convicted of two counts of ignoring emergency orders and will now spend a year in jail.

According to a report by ABC News, the 42-year-old Myers was the subject of a disturbance call received by police on March 22nd. When police arrived they found roughly 50 people partying at the man’s home. Police told him that the gathering was against the law based on the governor’s orders and, after some argument, he agreed to stop the party and the revelers dispersed.

You’d think that would be enough of a warning, but apparently, it wasn’t. Just five days later police again were called to Myers’ home where they found even more people partying. This time he was bolder in his defiance to disband the party and allegedly argued with officers and claimed that they had “the right to congregate,” which of course they did not. He allegedly insisted that the gathering continue, telling guests to defy the police orders.

Myers was arrested on the spot and that’s when the charges were issued. The guilty verdict means that Myers will spend the next year in jail, and will then face an additional three years of probation to follow.

Now, I’m no expert when it comes to criminal psychology or even party planning, but there’s one thing I do know: Never expect a man with blue hair to stop partying. It’s just not going to happen.

That being said, the coronavirus pandemic is still raging, and in March it was certainly no better than it is today. Bringing people together might make you feel good for the moment, but know that you’re also putting all those same people in danger. Perhaps even life-threatening danger, depending on the individual and how they might react to coming down with the virus. It’s important to be smart and safe during this incredibly difficult time, so do your best, blue-haired partiers of the world, to prevent such gatherings.