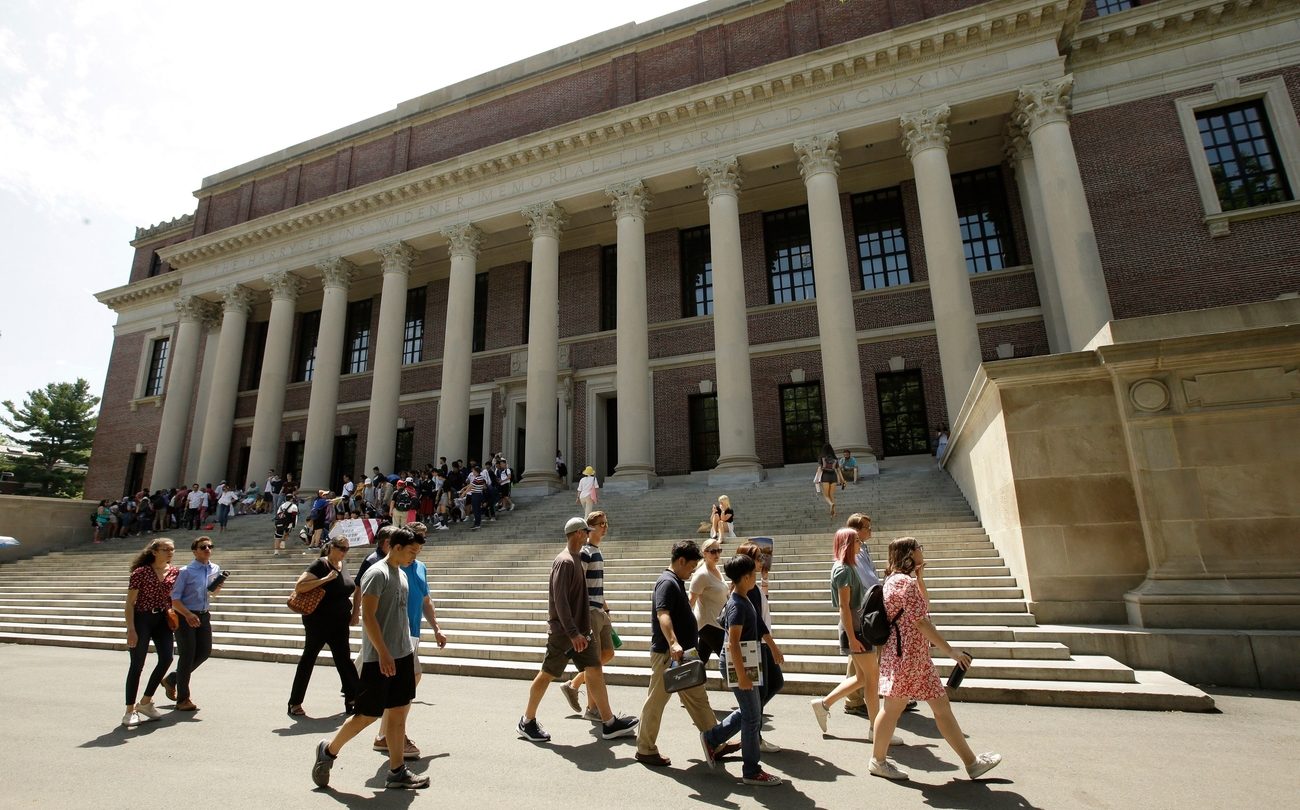 Infectious diseases like the novel coronavirus can be defeated in two different ways. Eradication is possible if the pathogen is stopped from circulating in the wild, but that’s not going to happen with SARS-CoV-2. It’s not that people already hate lockdowns, but there’s no real way to completely cut off all human contact. Not to mention, there’s always the risk of the virus from jumping back from animals to humans. The other one is the “herd immunity” phenomenon. That refers to having a large enough portion of the population gain immunity to a microorganism so that transmission can be significantly reduced. That’s one goal for COVID-19 treatment and prevention, and it could be attained by a combination of direct exposure to the disease and coronavirus vaccines. The more people are protected against infection, the less likely it will be for the others to be infected — anti-vaxxers included.

As more evidence turns up, it’s becoming increasingly clear that herd immunity may be a bridge too far in this particular case. It’s not just that protection isn’t as long-lasting as we would have wanted. But, more disturbingly, people might be immune for a while to COVID-19 without even knowing it.

Back in mid-May, we talked about a preliminary study from Spain that said just 5% of Spain’s population may have been infected, and 90% of cases went undiagnosed. The researchers estimated that Spain’s real COVID-19 caseload may have been 2,350,000 against a population of 47,000,000 million. At the time, only about 272,000 cases were diagnosed via PCR testing.

That study has been finalized and published in The Lancet, with several media outlets having picked it up this week. The conclusions are similar: herd immunity seems unlikely in Spain. The country had been one of the epicenters of the European COVID-19 pandemic and it enforced strict social distancing measures to slow the spread.

The CDC in the US said a few weeks ago that the real number of infected Americans is roughly 10 times higher than confirmed cases — that would put it at over 30 million right now, of which just 3 million people tested positive. Still, the figure isn’t enough to declare herd immunity.

More than 60% of the population would have to be infected for herd immunity to work, with BBC News providing an estimate of between 70% and 90% of a population. Not even Sweden, which imposed no restrictions whatsoever, is anywhere close to that.

Since the Spain study was first detailed by local media, several other studies came up, revealing an unexpected phenomenon. The COVID-19-specific antibodies that can show up in blood tests and prove that someone has been infected with the novel virus tend to vanish as soon as three months after the fact. Some of the recovered people may not even have detectable antibodies running through their system, especially in cases of asymptomatic carriers.

But these studies showed that immunity doesn’t just come down to the presence of antibodies. They might be gone, but the body also trains T-cell lymphocytes to remember how to produce those crucial antibodies and kill the virus upon reinfection. These white blood cells would essentially provide protection against COVID-19, although it’s not clear whether they’d also prevent a reinfected person from spreading the disease.

Testing for these T-cells isn’t as easy as antibody testing, at least not yet. If the data in these studies is accurate, then a person who survived COVID-19 after contracting the virus in January might not have detectable antibodies anymore in July. Any testing campaign, like the one in Spain, would label that person as “not immune” based on the antibody test result.

In fact, the Spanish antibody test sampled 61,075 participants from April 27th to May 11th. Anyone infected in January, or even earlier, might have tested negative for antibodies.

How vaccines can help

The studies detailing the lifespan of antibodies suggests authorities will have a hard time being able to prove herd immunity exists in a community if only antibody testing is used. Of course, more research is needed to verify these research papers. Future antibody testing campaigns could either corroborate the findings or contradict them.

Moreover, vaccine research could further explain the evolution of immunity. Several candidates have shown so far that the drugs can generate the required neutralizing antibodies that can block the virus from infecting cells. The volunteers in these studies will continue to be observed, and researchers will surely measure how long those antibodies remain detectable in the bloodstream, and whether the lack of antibodies in an immunized person leads to a loss of protection against infection.

Herd immunity studies will also provide more answers. If a few months from now the overall immunity of a community doesn’t significantly increase, then it might mean tests just can’t detect all the people who actually survived the disease.

The silver lining of all these studies seems to be that more people may already be protected against COVID-19 right now. The problem is that not all of them will know. And authorities will not be able to adapt their coronavirus mitigation policies if antibody studies do not provide proof of herd immunity. Things like the so-called immunity passports will not work.

But the worst news is the length of coronavirus immunity. Previous reports said surviving this type of viruses does not offer long-lasting protection. SARS-CoV-2 is the seventh known coronavirus our species is dealing with. Four of them cause common colds, and the other two created their own health crises — SARS and MERS. Beating a common cold coronavirus provides immunity of six to twelve months, and that’s what’s expected with the novel coronavirus as well.

We just don’t have the answer to this one, but as more time passes, we’ll find out. If COVID-19 survivors who recovered in March and April get COVID-19 symptoms again this winter, we’ll know the immunity isn’t long-lasting.

Dr. Anthony Fauci already warned the world a few weeks ago that COVID-19 protection won’t last very long. He reiterated the idea during a Q&A discussion on Monday with Director of the National Health Institutes, Dr. Francis Collins. “We do not know how long antibodies offer protection,” Fauci said. “With this spike protein that’s being presented in the way that we do it with primes and in some cases boosts, we’re going to assume that there’s a degree of protection, but we have to assume that it’s going to be finite. It’s not going to be like a measles vaccine.”

By primes and boosts, the health expert referred to vaccine shots. A first inoculation might provide temporary protection, and a booster could be needed to continue that protection. Comparatively, vaccines against measles, mumps, and rubella will offer lifelong protection.

Most of the current vaccine candidates that have cleared clinical trial phases used two shots to deliver the payload. Pharma execs said weeks ago that the world might need around 15 billion combined doses of vaccine candidates. This estimate implies that people will need two shots against the virus.

Short-lived immunity would further hinder public health efforts meant to determine the level of immunity inside a community. Not all people will have access to vaccines at the same time, and this could affect the results of any herd immunity study.