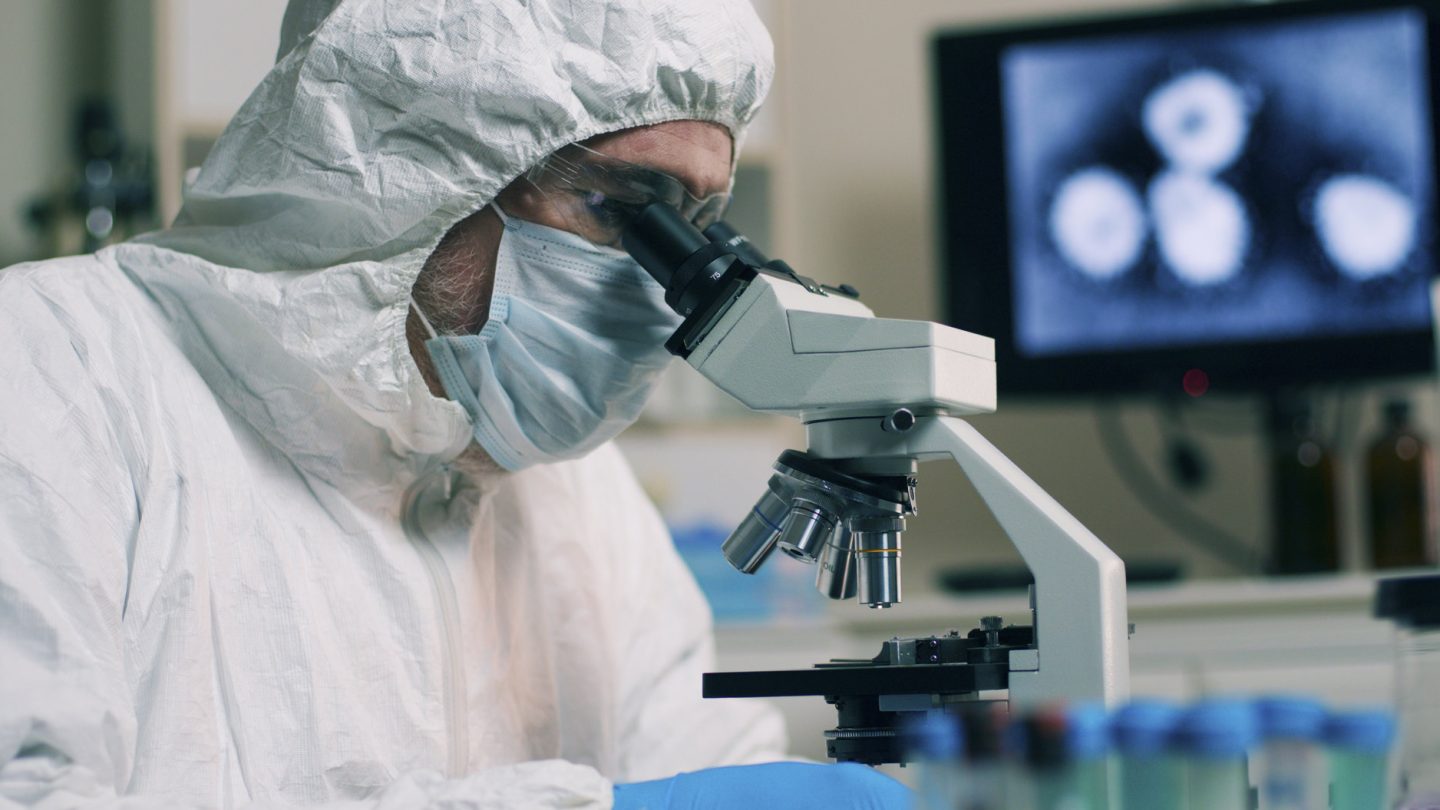 What seemed like fantastic news in the first months of the novel coronavirus pandemic, that a vaccine would be finalized within 18 months, might backfire spectacularly. It can take several years to develop an effective and safe vaccine that can prevent the transmission of a highly infectious illness, but many teams that began work on COVID-19 vaccines said it could be done much faster. Various technological advancements allowed vaccine makers to start development much more quickly and reach clinical trials earlier than they would have in the past.

At least a dozen vaccine candidates have reached the final stage of testing, and some of them might be approved for emergency use in the coming weeks. But recent developments in the world of vaccines may have eroded public trust in the first wave of COVID-19 vaccines. Russia’s decision to use a drug before the research deemed it safe, revelations that China has inoculated thousands of people, or Trump’s perceived hurry to have a vaccine approved by November 3rd might give some people pause. AstraZeneca’s recent safety incident is also concerning, as is FDA’s decision to place a hold on a different experimental drug in advanced testing stages.

Dubbed INO-4800, the DNA-based vaccine candidate from Inovio Pharmaceuticals has reached Phase 2/3, but the FDA placed a partial hold on the clinical trial, tanking the company’s share in the process.

The FDA has also paused the AstraZeneca/Oxford Phase 3 trial in the US after a patient in the UK developed unexplained side effects, deciding to investigate the matter. The UK arm of the trial has resumed a few days after the incident was detailed a few weeks ago.

The hold on Inovio’s drug has nothing to do with the safety or effectiveness of INO-4800, explains ClinicalTrialsArena. The FDA wants more information from Inovio about the use of the Cellectra 2000 delivery device. Inovio will respond to the request next month, and the FDA will have up to 30 days to decide whether the trial can proceed.

So far, the Phase 1 results showed that INO-4800 is safe and well-tolerated, and the company plans to go forward with testing. The first stage of testing included 40 volunteers, 94% of which developed immune responses six weeks after two doses of the drug.

INO-4800 stands out from the crowd of vaccine candidates in advanced stages of human testing because it’s a DNA vaccine. Moderna and Pfizer/BioNTech both use mRNA techniques to induce an immune response, also a novelty for the field. Whether or not INO-4800 is approved, failure in vaccine or drug research is part of the process.