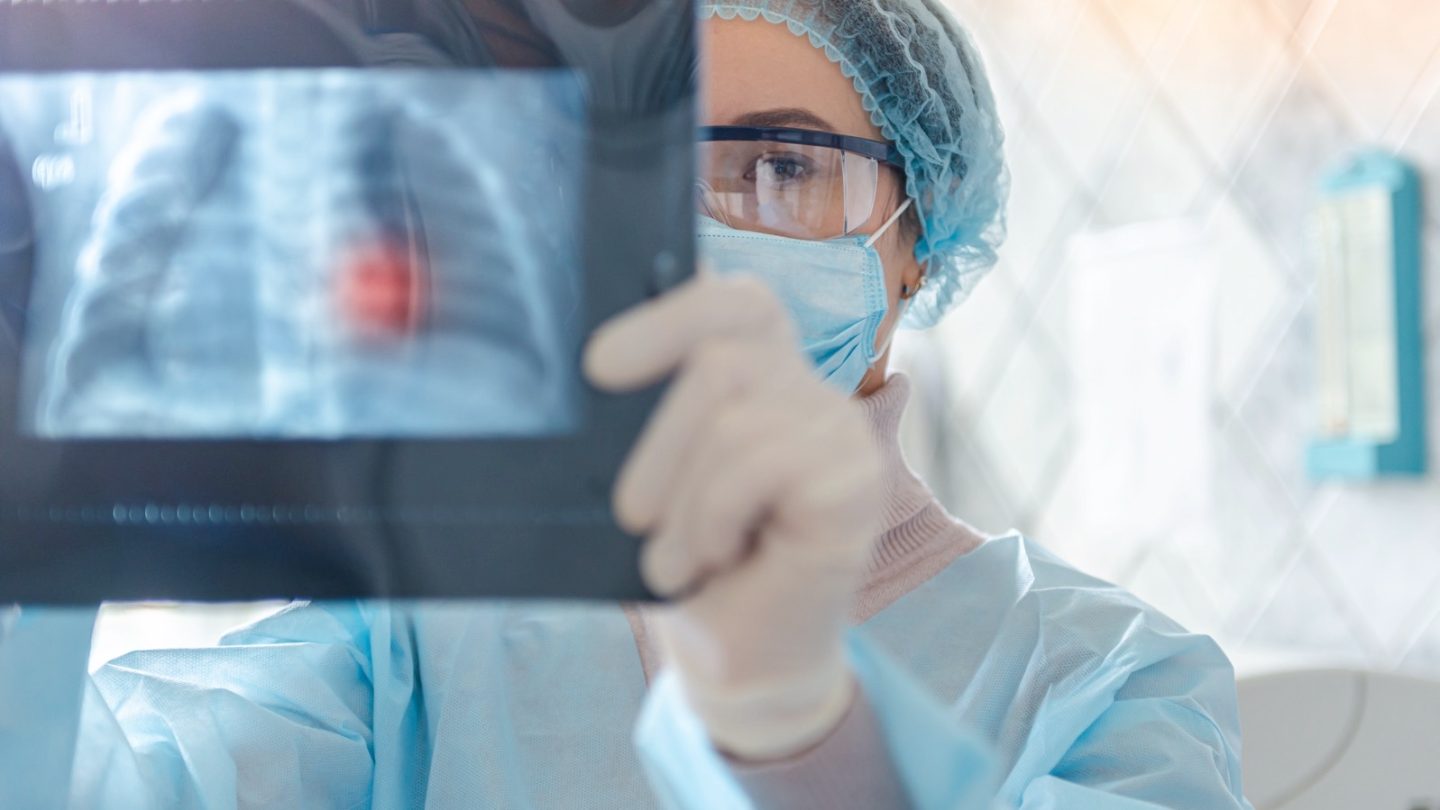 Doctors involved in COVID-19 drug research have been trying a variety of therapies to cure and prevent infection. It’s not just vaccines that scientists are studying, but also all sorts of medicines that could prevent complications and deaths related to COVID-19. One of the success stories involves remdesivir, an experimental drug that can reduce recovery time and help save lives. Dexamethasone is another example. The old steroid is widely available and quite affordable, and it can help with severe COVID-19 cases. But not all these therapies will work. Hydroxychloroquine is the most famous failure so far. The anti-malarial can’t prevent infection or cure COVID-19, as various studies have shown. Blood plasma is another promising therapy, but the FDA has put a halt on its emergency use authorization because health officials think the available studies aren’t strong enough.

We can now add another new drug to the list of failures: tocilizumab, a promising drug that we’ve seen mentioned in a variety of studies, but which has proven to be ineffective in its Phase 3 trial. But all hope is not yet lost for this particular therapy.

Doctors form Boston Medical Center (BMC) showed in a recent study that interleukin-6 inhibitors like sarilumab and tocilizumab can reduce mortality in severe COVID-19 cases. We mentioned at the time that the research wasn’t a randomized, double-blind, placebo-controlled study, but rather an observational one. Separately, a plasma study that also lacked a placebo group said that transfusions could save the lives of patients if the antibody-rich plasma is given within three days. The cohort of patients in the study also received other drugs, including steroids and tocilizumab.

Remdesivir-maker Gilead Sciences said in mid-June that it’s considering pairing its new drug with others to improve its effectiveness. Tocilizumab was on the list.

This brings us to Roche’s version of tocilizumab — Actemra — which has been featured in news reports dating as far back as mid-April. The Swiss drugmaker started a Phase 3 study of the rheumatoid arthritis drug back in mid-March, and the conclusions arrived a few weeks ago.

As BioSpace explained in late July, Roche’s San Francisco-based partner Genentech announced that the COVACTA study did not meet its “primary endpoint of improved clinical status in hospitalized adult patients with severe COVID-19 associated pneumonia.” Furthermore, “the key secondary endpoints, which included the difference in patient mortality at week four, were not met.” In other words, this version of tocilizumab combined with standard care could not improve the condition of COVID-19 patients or prevent deaths.

There is a silver lining here, as researchers observed a positive trend in discharge times with patients who received Actemra. Placebo patients needed 28 days to leave the hospital, while those on Roche’s tocilizumab left after 20 days. The study was still a failure though, since the primary endpoint was not met.

Roche on Wednesday announced a new partnership with Regeneron. That’s the company making REGN-COV2, a monoclonal antibody drug that could both treat COVID-19 and provide temporary immunity. Regeneron’s compound is a mix of two antibodies and the firm has already inked a $450 million deal with the US government. REGN-COV2 is currently in a Phase 2/3 clinical trial for treatment, and a Phase 3 trial for prevention. The conclusions aren’t yet available but if the drug is effective, Regeneron could distribute it in the US while Roche handles international distribution.

How is tocilizumab connected to REGN-COV2? It’s not, but Roche’s announcement does mention its Actemra trials. The company acknowledges that the now-concluded Phase 3 trial did not meet its primary endpoint or the key secondary endpoint. But “Roche remains committed to continuing the Actemra/RoActemra clinical trial program in COVID-19 to further explore Actemra/RoActemra in other treatment settings, including in combination with an antiviral.” Maybe Gilead and Roche could work together on a remdesivir-Actemra study, given that each company is studying pairing its drug with something else. Roche also has three other Actemra clinical trials in the works: REMDACTA in Phase 3, EMPACTA in Phase 3, and MARIPOSA in Phase 2.

That’s all to say that tocilizumab might still be useful as a COVID-19 therapy in the future. We’ll just have to get used to some failures along the way.