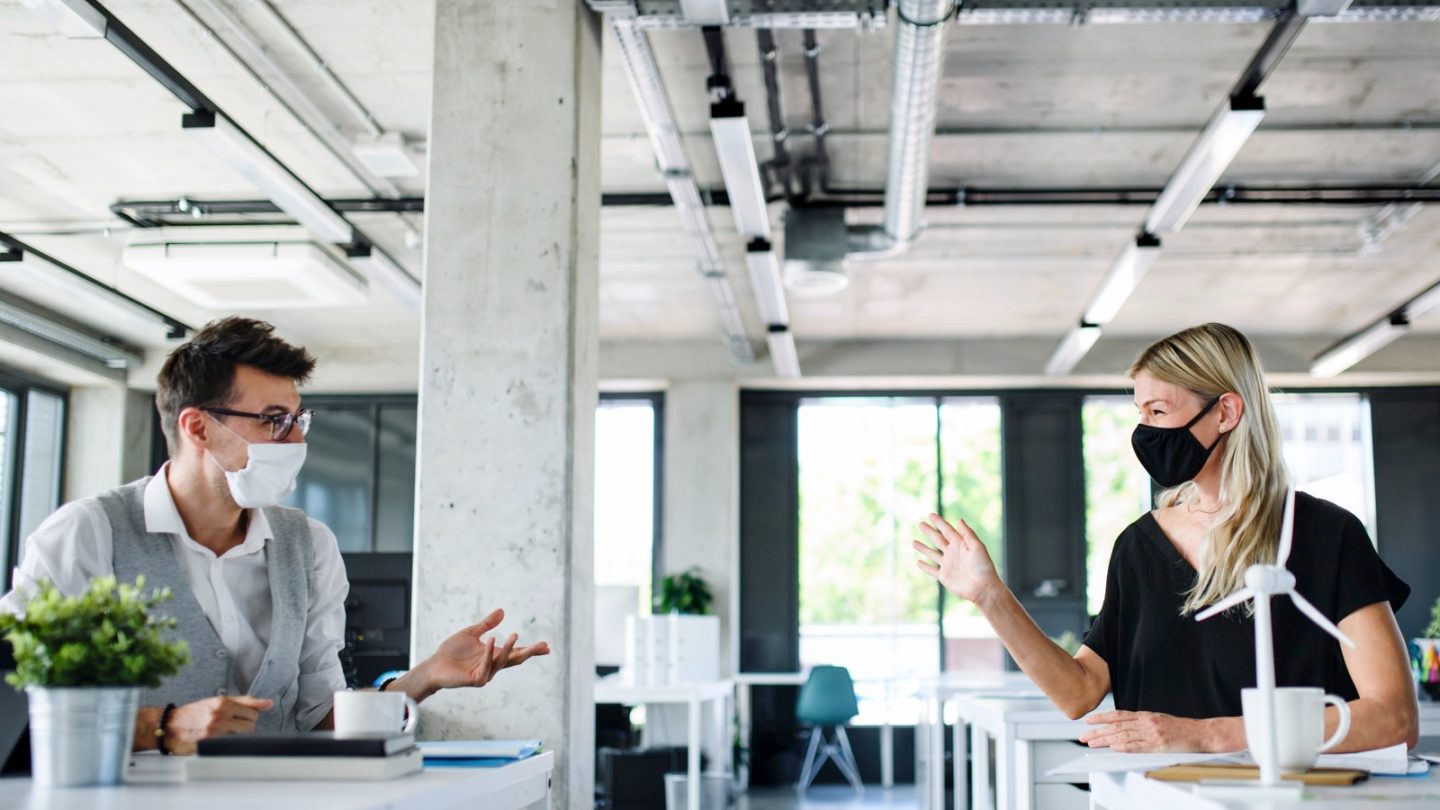 Vaccines could help the world reduce its novel coronavirus problem significantly, but that’s only assuming that at least one drug is safe and effective. It’s also vital that a large percentage of the population is immunized to reduce the risk of future outbreaks. As we approach the completion of the first vaccine trials in western countries, including the USA and Europe, a segment of the population is increasingly worried about vaccine safety.

A recent poll showed that two-thirds of Americans would not consider getting a vaccine immediately. A quarter of those asked said they would never get it, while the other vaccine-hesitants said they’d rather wait to see what happens to the people who do get it. The recent political developments might have helped erode trust in vaccines, and some of the top drug makers currently involved in developing COVID-19 vaccines are going to issue a public pledge not to seek government approvals until the drugs are proven to be effective and safe.

First reported by The Wall Street Journal, the joint move is unusual. But companies including Pfizer, Johnson & Johnson, and Moderna are willing to issue a joint statement at some point in the coming days that will say they commit to making the safety and well-being of vaccinated people their priority. The vaccine makers will pledge to adhere to high scientific and ethical standards when it comes to trials or manufacturing processes.

The joint statement might alleviate some of the concerns of the general public, in light of the recent moves the Trump administration has made on fast-tracking treatments for COVID-19. Hydroxychloroquine is one example where a drug received an emergency use authorization, which was then rescinded when the data showed the drug couldn’t prevent or cure COVID-19. A few weeks ago, the FDA issued a similar approval to convalescent plasma, a therapy that has shown promise in studies so far. But there’s still no research to definitively prove that plasma is effective, and the studies released so far only showed that the therapy works in certain conditions.

Last week, the CDC notified US states that they should be ready to launch coronavirus vaccination campaigns by November, while the FDA said that a meeting with outside experts to discuss COVID-19 vaccines will take place in late October. The timeline coincides with the road to the November 3rd presidential elections, and some people worry that the Trump administration would rush a vaccine for political gain.

Outside of the US, Russia and China have already approved vaccines that are in Phase 3 clinical trials for emergency use. Russia has the most controversial drug by far, having been approved for public use without any documentation to back claims that it’s safe and effective. That study arrived late last week, but it might do little to improve public trust in the country.

As for the vaccine efforts underway in America and other countries, Pfizer Chief Executive Albert Bourla said the company would have enough data by October to file for emergency use authorization. But drugs like the Pfizer/BioNTech candidate and Moderna’s drug need two shots a few weeks away each. This would give the companies just a few weeks of evaluation for the first subjects.

Experts like Paul Offit said in an interview on Thursday that it seems unlikely there would be enough data by the end of October that would demonstrate safety and efficacy. Offit is the director of the Vaccine Education Center at Children’s Hospital of Philadelphia and a member of the FDA vaccine-advisory committee.

Former GlaxoSmithKline executive Moncef Slaoui, who is leading the Operation Warp Speed project, said last week in an interview he would resign if Trump officials pushed for an emergency vaccine approval he didn’t back.

“We will not cut corners,” Bourla said last week during a forum that the International Federation of Pharmaceutical Manufacturers and Associations hosted. The exec said Pfizer would not seek vaccine authorization before “we feel it is safe and effective.” He also said that Pfizer hadn’t felt any political pressure to rush a vaccine. “We all understand the need to move with urgency given the pandemic, but we will not sacrifice safety under any set of circumstances,” Merck CEO Ken Frazier said at the same event.