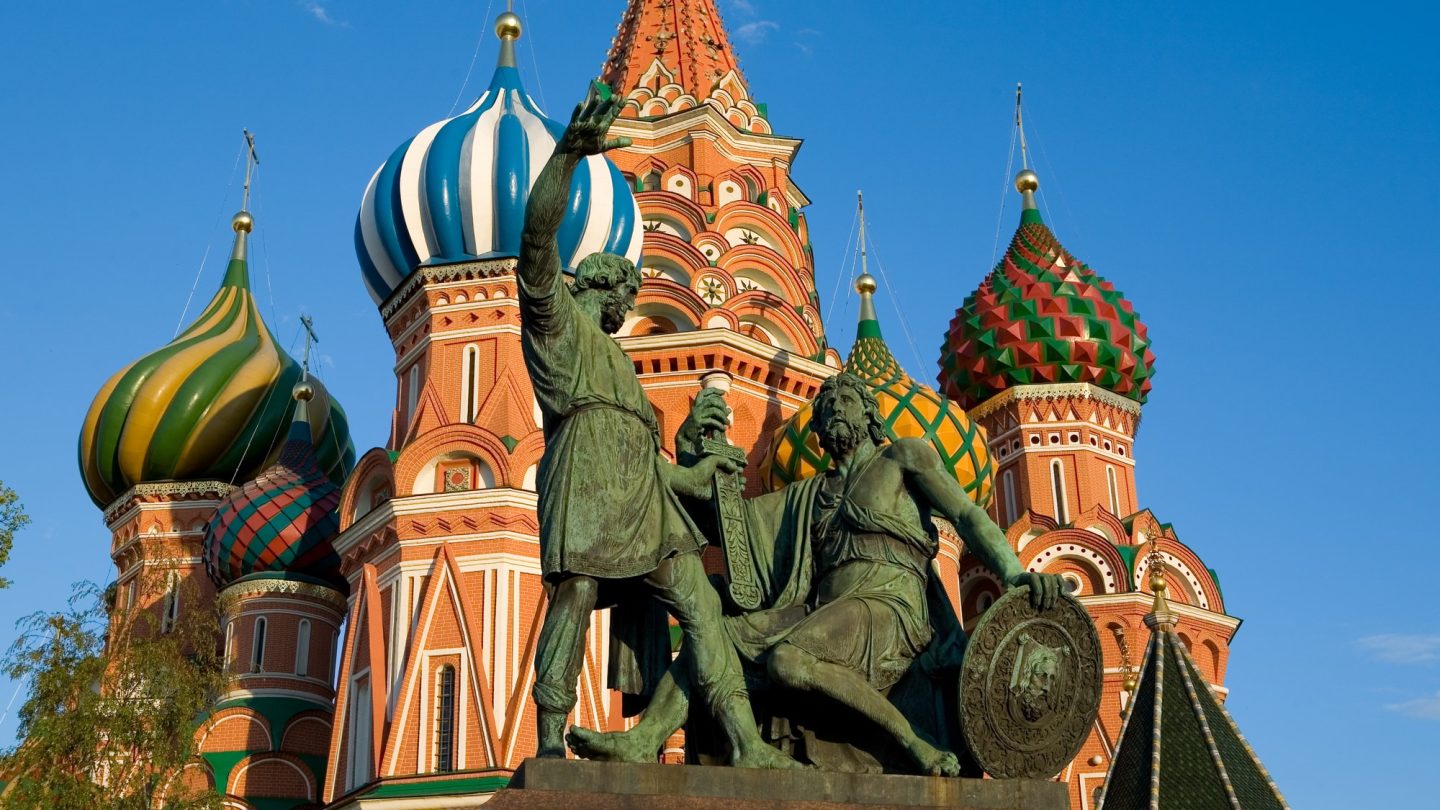 One of the most significant novel coronavirus vaccine controversies so far this year hails from Russia, as the country approved its first and only vaccine candidate for emergency use a few weeks ago without releasing any scientific studies that might provide evidence that the drug actually works. Reports at the time said the country might have been more interested in winning this first stage of the COVID-19 vaccine race and showing the world the power of the Russian scientific community. Russia said that vaccinations would begin at the same time as the Phase 3 stage of the research, and later revealed it was negotiating vaccine deals with other countries.

Researchers were quick to dismiss the news, as the country had not provided any evidence whatsoever that its vaccines is safe or effective. In the weeks that followed, more reports revealed that China had also started emergency vaccination campaigns for three COVID-19 vaccine candidates that had reached Phase 3 trials. The difference between the two nations is that the Chinese companies have shared early trial results along the way, showing that their experimental drugs worked as intended.

Russia did say that it would eventually publish the results from early studies, and the first paper on the vaccine has finally arrived. The research shows that the drug works as intended, inducing an immune response that might prevent the COVID-19 infection. The vaccine candidates that Russia used delivered both neutralizing antibodies and a T cell response, the kind of dual-pronged protection that other vaccine candidates have also shown. The researchers do agree there are various limitations of this Phase 1/2 trial, and that more research is required to answer all the lingering questions.

The study seems to deliver the same conclusions as similar research from the US, Europe, and China. Aside from the Russian vaccine, we have at least six drugs that are in Phase 3 trials, including the three Chinese vaccine candidates mentioned above. Western countries are probably more familiar with Phase 3 front-runners that are in testing in the US, Europe, and other nations. These are the Moderna, Pfizer/BioNTech, and AstraZeneca/Oxford vaccine candidates.

The early results from Russia were published in peer-review form in a respected journal, The Lancet. The doctors concluded that their vaccine candidate, which comes in two different versions to cater to different regions of Russia, delivered the expected response in the 76 patients who were included in the limited Phase 1 and Phase 2 trials. The volunteers were aged 18 to 60 and they did not develop any serious adverse effects. The most common reactions were pain at the injection site, fever, headache, asthenia, and muscle and joint pain. These side-effects were mild and transitory, which appears to be in line with research from other studies.

“These findings of two open, phase 1/2 non-randomized studies of a heterologous prime-boost COVID-19 vaccine based on recombinant adenoviral vectors rAd26-S and rAd5-S show that the vaccine is safe, well-tolerated, and induces strong humoral and cellular immune responses in 100% of healthy participants,” the researchers said.

The study also references preclinical studies on non-human primates that the scientists conducted. That data has not been published, but the scientists say the vaccine showed “robust humoral and cellular immune responses were elicited in non-human primates, providing protection from SARS-CoV-2 infection.” Moreover, the vaccine showed “100% protectivity in a lethal model of SARS-CoV-2 challenge in immunosuppressed hamsters. No antibody-dependent enhancement of infection was seen in vaccinated and SARS-CoV-2-challenged animals.”

If it weren’t for the emergency approval of the vaccine, the Russian research would read just like any other early coronavirus vaccine study. Moderna was criticized for the way it produced the early data for Phase 1, while others also questioned the Oxford data from the preclinical trials. That’s what vaccine research transparency brings to the table.

That’s not the case for the Russian vaccine, so the paper will invite even more scrutiny from experts in the field. The limitations of the study that Russian researchers describe are also important to note:

Limitations of our studies include the short duration of follow-up (42 days), inclusion of only male volunteers in some parts of phase 1, the low number of participants (n=76), and no placebo or control vaccine. Despite planning to recruit healthy volunteers aged 18–60 years, in general, our study included fairly young volunteers. Further research is needed to evaluate the vaccine in different populations, including older age groups, individuals with underlying medical conditions, and people in at-risk groups. Participants in these phase 1/2 trials will be followed up to 180 days after initial immunization.

If anything, the study does indicate the drug is safe and that it elicits an immune response. There’s no guarantee that Phase 3 trials will prove the vaccine is effective, however. The data should at least alleviate some concerns from those people who don’t trust vaccines or who question the speed of COVID-19 trials. A recent poll showed that two-thirds of Americans aren’t willing to get a coronavirus vaccine following the recent developments, but 44% of respondents said they just want to wait and see if the drugs work before being immunized.

Given how Russia went about announcing its first coronavirus vaccine, however, it might be a while before the public trusts the drug. Reports said recently that more than 50% of Russian doctors don’t believe that Russia’s vaccine is safe and effective. Russian teachers aren’t thrilled about the vaccine either. These two categories of people, as well as the army, are among the first to have access to the Russian drug. The vaccine will be mandatory only for military personnel.