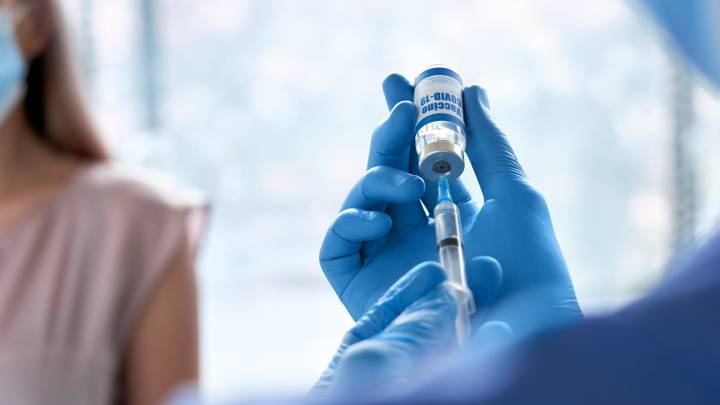 About a year ago, news of the first coronavirus vaccine candidates emerged, with researchers saying that the COVID-19 vaccines would take anywhere from 12 to 18 months to prepare. Hundreds of vaccine candidates appeared after that, and by the end of 2020, the world already had several front-runners. Some of them had even cleared clinical trials successfully. A few vaccine candidates failed along the way and were abandoned. Others finished Phase 3 trials in early 2021, and several vaccines are already in use in many countries. In fact, more than 312 million vaccine doses have been used worldwide, with over 186 million people having received at least one dose at the time of this writing. Pfizer/BioNTech, Moderna, AstraZeneca/Oxford, and Johnson & Johnson are some of the companies with drugs that are being used in North America, Europe, Israel, and other countries. China and Russia have their own COVID-19 vaccines, some of which have been sold to other nations.

But early 2021 also showed us that vaccine research shouldn’t stop just because there are some highly effective options being distributed. The coronavirus continues to mutate, and some of the recently discovered strains can reduce the efficacy of these first-generation COVID-19 vaccines. The existing drugs might need to be updated to better deal with whatever mutation becomes dominant in the future. Separately, other vaccine research projects are still underway, which could deliver even more vaccination options to help beat the pandemic. Now, researchers in Finland are developing a new type of COVID-19 vaccine — a candidate that doesn’t even require an injection.

Rokote Laboratories Finland is developing a nasal spray vaccine that would be administered precisely at the location where the novel coronavirus starts infecting cells. Researchers from the University of Helsinki and the University of Eastern Finland have developed the drug and co-founded the company. They’re seeking funding to advance the project to clinical trials.

The vaccine is based on gene transfer technology, according to an announcement from the University of Helsinki. The technology has been used in clinical trials where gene therapy targeted cardiovascular diseases and cancer. “The vaccine uses a safe adenovirus carrier that contains a cloned DNA strand, which causes nasopharyngeal cells to produce the virus protein, which, in turn, produces a response to the vaccine,” the university explains. There’s no actual SARS-CoV-2 virus in the vaccine, just as there’s no virus in other candidates.

Development started in spring 2020 and the researchers think that using a nasal spray to deliver the vaccine might induce a broader immune response than injectable vaccines. “Vaccines injected intramuscularly produce IgG antibodies in the bloodstream, but nasal vaccines also produce an IgA response that protects mucous membranes. We assume that this can also prevent those who have received the vaccine from transmitting the virus,” Academy Professor Seppo Ylä-Hettuala said in a statement. Both IgA and IgG are immunoglobulins or antibodies that can neutralize the virus after vaccination.

University of Helsinki Professor of Virology Kalle Saksela also said that even if the entire population is vaccinated using current drugs, “at least people in medical risk groups will still need new vaccines against new variants in the upcoming years.”

“The vaccines currently in use provide a clearly lower protection against the South African variant, which will likely be the dominant virus in the next wave. Our vaccine already takes into account the most important variants, i.e., the South African, Brazilian, and the UK one. There will certainly be a demand for this type of vaccine.”

The first clinical trials will take place in Finland, although it’s unclear when they’re supposed to start. If successful, the drug can apparently be manufactured in “considerable quantities” in Finland and licensed outside of Europe. The same delivery method might be used to fight other infectious diseases in the future.

A similar project from Hong Kong is also in the works, a dual coronavirus-flu vaccine that’s also administered via a nasal spray. Of note, nasal spray vaccines are already available for the flu.