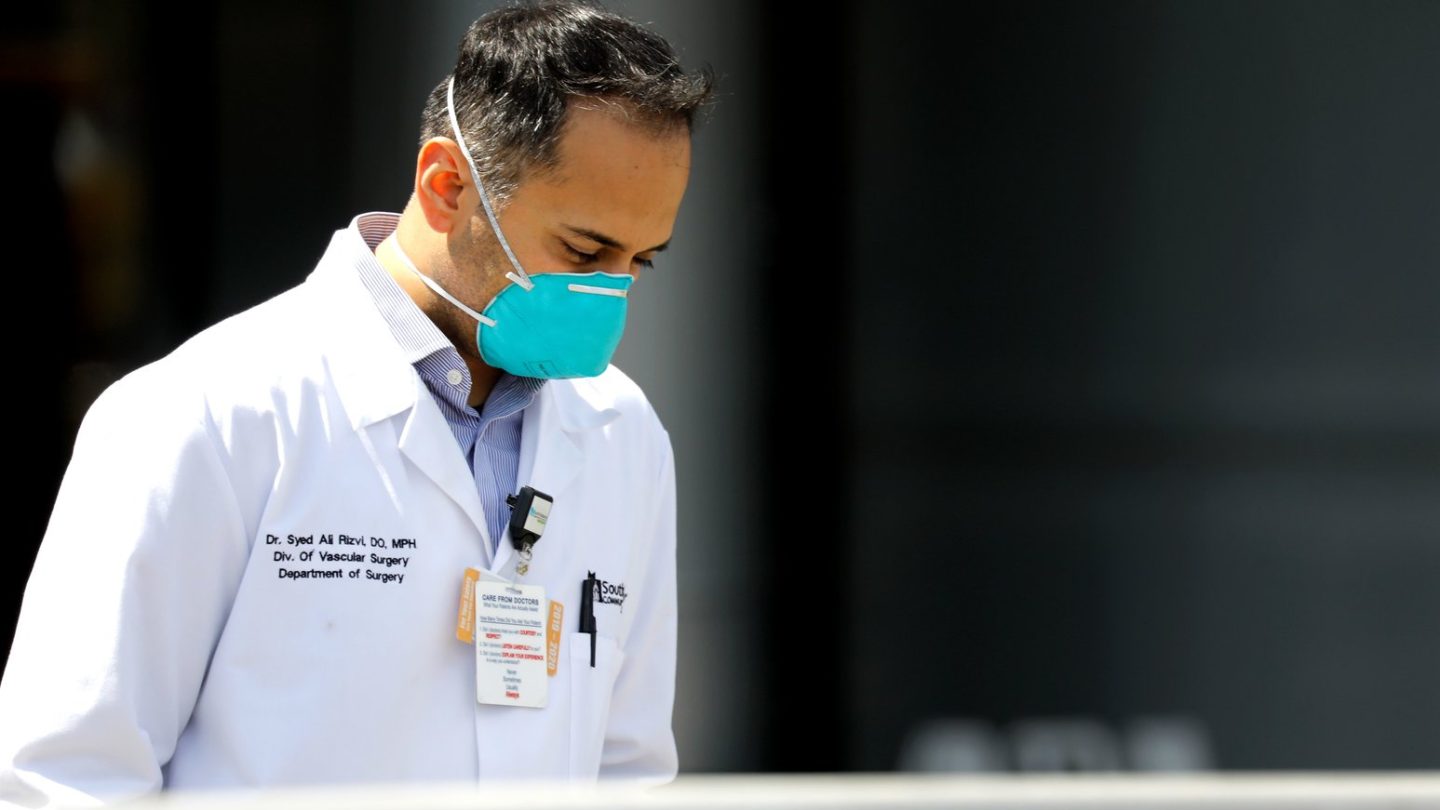 For pretty much the entirety of the coronavirus pandemic, myths and misinformation have spread almost as fast as the virus itself, which as of week’s end has infected more than 3.2 million people around the world that we know of — and killed more than 233,000. That’s according to the latest numbers from Johns Hopkins University, which provide a detailed and up-to-date look at the scale of the virus’ toll, but which don’t account for the myths and fake news about the deadly virus that have proliferated for weeks (some of which is downright dangerous misinformation that could end up getting you killed).

What’s more, the sad thing about some of these myths is that no matter how many times they’re debunked, people keep holding on to them, anyway. We’ve taken a look at some of this before, such as the erroneous notion that masks keep you from getting infected (they don’t) and that the virus is basically just a stronger version of the flu (no, no, no). To be fair, since this was a novel coronavirus that none of us had ever seen before, everybody was learning about it in real-time — which meant, among other things, that health professionals were, too, and sometimes issued guidance early on that proved to be half-right or had to be changed altogether.

Nevertheless, here are a few popular but stupid myths about the COVID-19 coronavirus that keep proliferating:

No, vodka and whiskey won’t “wash” the virus away

A few weeks ago, hundreds of people in Iran reportedly died after trying a bizarre idea they found on social media that they thought would be a remedy for the virus. That report from the Associated Press points to some 700 people who’ve died in recent weeks as a result of trying to rid themselves of the virus (or prevent it) with alcohol, which Dr. Leong Hoe Nam, an infectious disease specialist from Mount Elizabeth Novena Hospital, said in an email to CNBC really doesn’t make sense for people to try.

“Alcohol kills the virus,” Leong said. “But at very high concentrations that will scald … the lining in your mouth, your nose, and your throat. You certainly kill the virus but you kill yourself too.”

Leong and other experts continue to stress one tried-and-true method that will indeed kill the virus without having to drink yourself to death — just wash your hands. Moreover, do it multiple times a day. Why would people skip that one and jump straight to alcohol poisoning?

If you can hold your breath for 10 seconds without coughing, you don’t have the virus

This one has been spreading for a while, and I certainly heard it myself early on. People on Facebook and Twitter have helped popularize this myth, which is supposedly a way you can quickly self-check if you’re fine and don’t have the virus. Here’s Dr. Faheem Younus, chief of infectious diseases at the University of Maryland Upper Chesapeake Health, to debunk this one:

Myth #3: If you can hold your breath for ten seconds without discomfort, you don’t have COVID.

Wrong: Most young patients with Coronavirus will be able to hold their breaths for much longer than 10 seconds. And many elderly without the virus won’t be able to do it.

According to the World Health Organization, “The best way to confirm if you have the virus-producing COVID-19 disease is with a laboratory test. You cannot confirm it with this breathing exercise, which can even be dangerous.”

5G networks are causing the virus

Health experts are unanimous: This virus is typically spread by breathing out or expelling droplets via cough or sneeze. The virus can live temporarily on surfaces that people then touch and infect themselves after touching their face. And yet, somehow, this morphed into a belief that 5G mobile networks and their related infrastructure are somehow responsible for causing the virus. Such that, in recent weeks, cell towers in the UK have been set on fire, while this myth has also spread pretty rapidly across Facebook.

According to the WHO, viruses can’t travel via mobile networks or radio waves.

“The virus is extremely sneaky and has exceeded all expectations of other viral infections, but they have not learned the skill of teleportation via the electric cables — and certainly not true electromagnetic waves via the 5G,” Leong said.