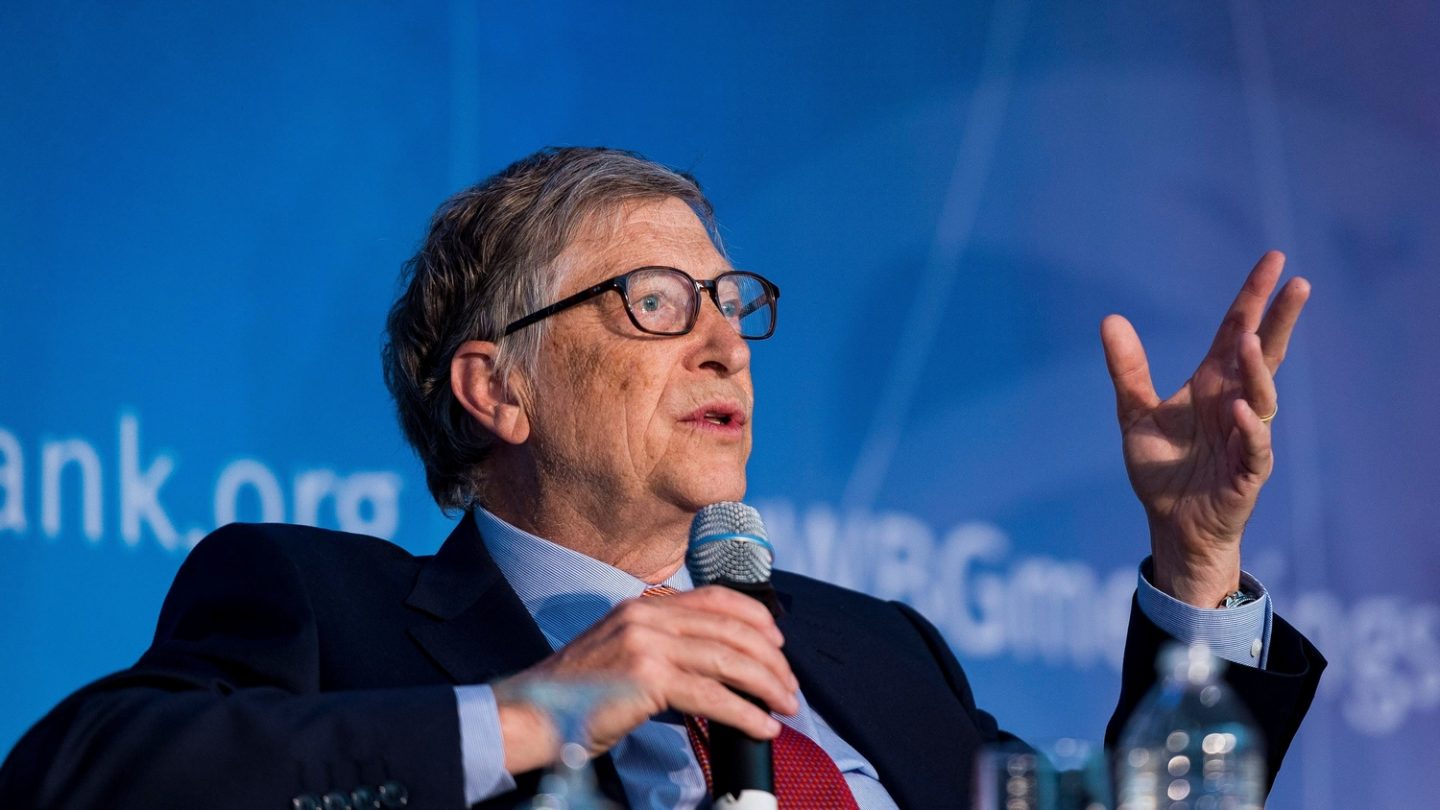 The coronavirus pandemic in the US has had the inadvertent effect of shining a light on something that’s fascinated me for some time now. It’s the second act of Microsoft co-founder Bill Gates, who at 64-years-old has transformed himself from the wonky, acerbic, PC-loving foil to Apple’s Steve Jobs and into one of the leading philanthropists in the world. That’s included committing billions of dollars from his personal fortune, through his family foundation, to advocating for specific issues like enhancing health care around the world. As part of that work, he’s also been a vocal advocate for the last several years about countries needing to take more steps to prepare themselves to fight coming pandemics — and, now that the deadly COVID-19 pandemic is upon us, he’s pumping tens of millions of dollars into the race to find a successful vaccine for the virus. In addition to doing what he can to augment the government’s fight against COVID-19.

Which is why Gates says he kind of can’t understand how he’s become the target of outlandish and moronic conspiracy theories, telling reporters on Thursday that the misinformation that’s out there about him is “so stupid” that it’s hard to know how to address it.

Gates was on a call with reporters ahead of an announcement by the Bill & Melinda Gates Foundation that it’s pledging another $1.6 billion to the Gavi vaccine alliance — “to deliver lifesaving vaccines to the world’s poorest countries,” according to the foundation. That’s in addition to $100 million set aside specifically for COVID-19 vaccines. “If the current pandemic has reminded us of anything,” Gates’ wife Melinda said, “it’s the importance of vaccinating against deadly diseases. The pledges that leaders are making today will help Gavi save even more lives.”

Meantime, Gates did take a moment Thursday to address some of the bizarre myths about him that have been circulating and finding new audiences since the outbreak of the coronavirus:

A must see 4 part documentary about Bill Gates globalist agenda. Extremely well researched and sourced. Anyone writing this off as a "conspiracy theory" after watching it is in serious denial #EXPOSEBILLGATES https://t.co/Lq905uvPGF

I have a very good friend who told me she thinks Biden is senile and will not vote for him. She said she will write some name in. She also said Bill Gates is working with big pharma and vaccines are going to be mandatory. How do I get through to her? 😳I am so sad…….

Q is promoting a conspiracy that Bill Gates, working with the new world order and Illuminati, will implant chips in COVID vaccines. These chips will have the ability to track thoughts and control people. Look it up. It's quite insane #ID2020 😂😂😂 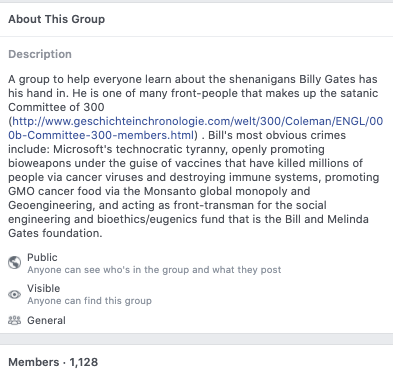 During the call with reporters, Gates was asked about a recent Yahoo News/YouGov poll that purported to find 44% of Republicans polled saying they believed the Microsoft co-founder is, according to Yahoo News, “plotting to use a mass COVID-19 vaccination campaign as a pretext to implant microchips in billions of people and monitor their movements.”

Responded Gates on Thursday: “In a way, it’s so bizarre, you almost want to view it as something humorous, but I guess it’s really not a humorous thing. I’ve never been involved in any sort of microchip-type thing.

“It’s almost hard to deny this stuff because it’s so stupid or strange that to even repeat it almost seems to give it credibility.”

Related to this, Gates did allow that while he thought that kind of thing is mostly silly and absurd, he thinks there could be a small chance it actively harms efforts to get a coronavirus ultimately out to everyone who needs it.

“If you don’t get a broad uptake, then you wouldn’t have the dramatic effect you want to have, meaning that the risk of reintroduction is so low that you can go back to having things like big sports events,” Gates said. “The misinformation could hold us back at some point, but I wouldn’t say that that’s hurting us at this stage.”