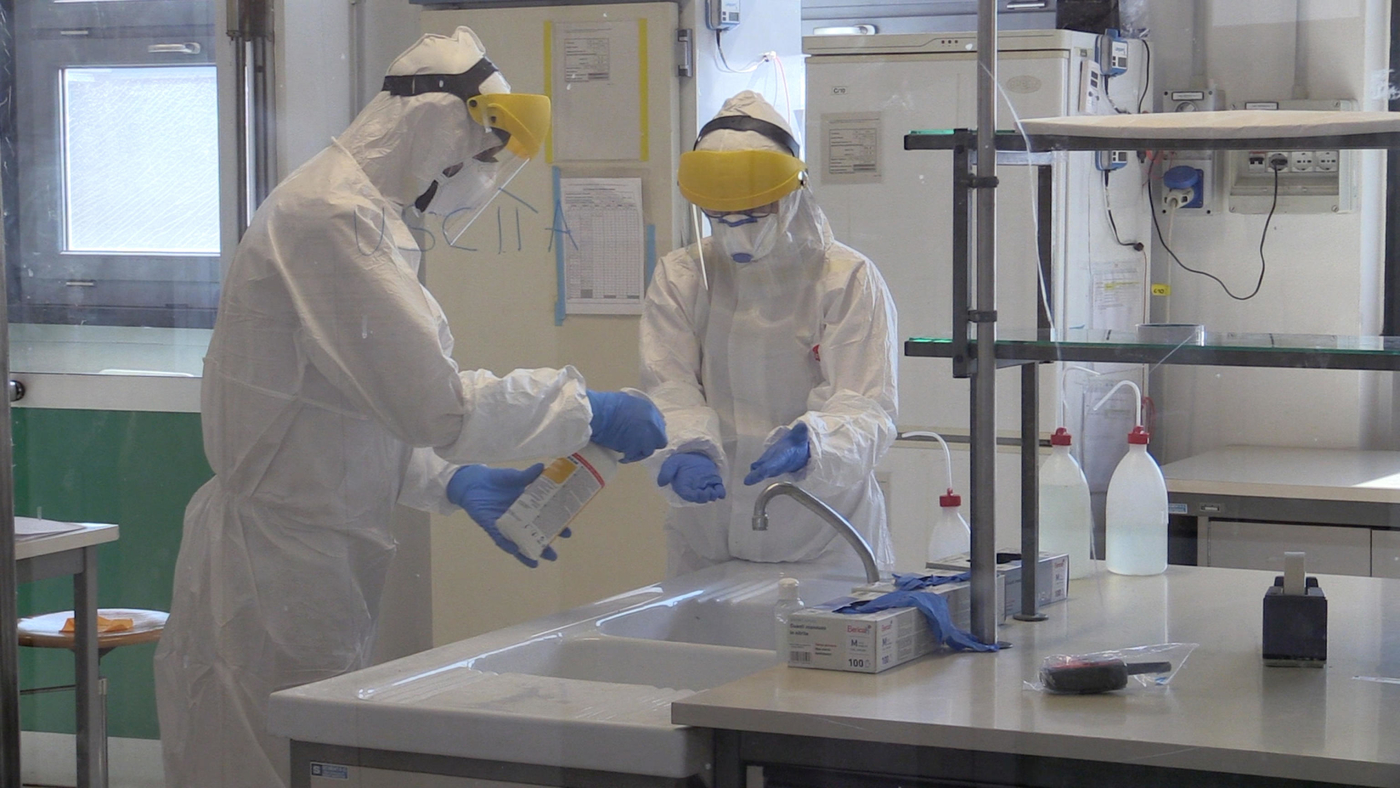 As the COVID-19 coronavirus outbreak has spread, so, too, has misinformation about the deadly virus thrived online — partly as a function of the knowledge gap, since so little about the virus was known at the outset.

This is the reason, for example, for a spate of attacks on 5G infrastructure in places like the UK, where a conspiracy theory that 5G is somehow linked to the virus has thrived. And in spite of explanations from infectious disease experts that point to a natural origin, almost 30% of Americans who responded to a new Pew poll said they think the virus was manmade and originated in a lab. Breaking that number down even more, almost a fourth of respondents to this Pew Research Center survey conducted from March 10 to 16 said they think the virus was developed intentionally in a lab, while 6% think it was accidentally created in a lab.

It’s worth pointing out that a plurality of respondents to the poll (43%, so the biggest chunk here but still not a majority) believe the virus had a natural origin. Also, the period during which the poll was conducted was surely a determinant of the answers, at least to some degree. Between March 10 and 16, the World Health Organization declared the virus a pandemic, though many states in the US still hadn’t implemented stay-at-home mandates at that point.

The ease with which the virus spreads, as well as its lethality, are behind some peoples’ suspicion that it could have a malevolent design behind it. While coronaviruses mostly attack animals, some have made the jump from animals to humans to sicken them, as well.

In terms of who the specific Americans are who said they believe the coronavirus came from a lab, younger adults are likelier to hold that belief, as are those with only a high school diploma or less education. The Pew figures show that 35% of adults between the ages of 18 to 29 say the virus was developed in a lab, compared with 21% of adults 65 and older. Additionally, per Pew: