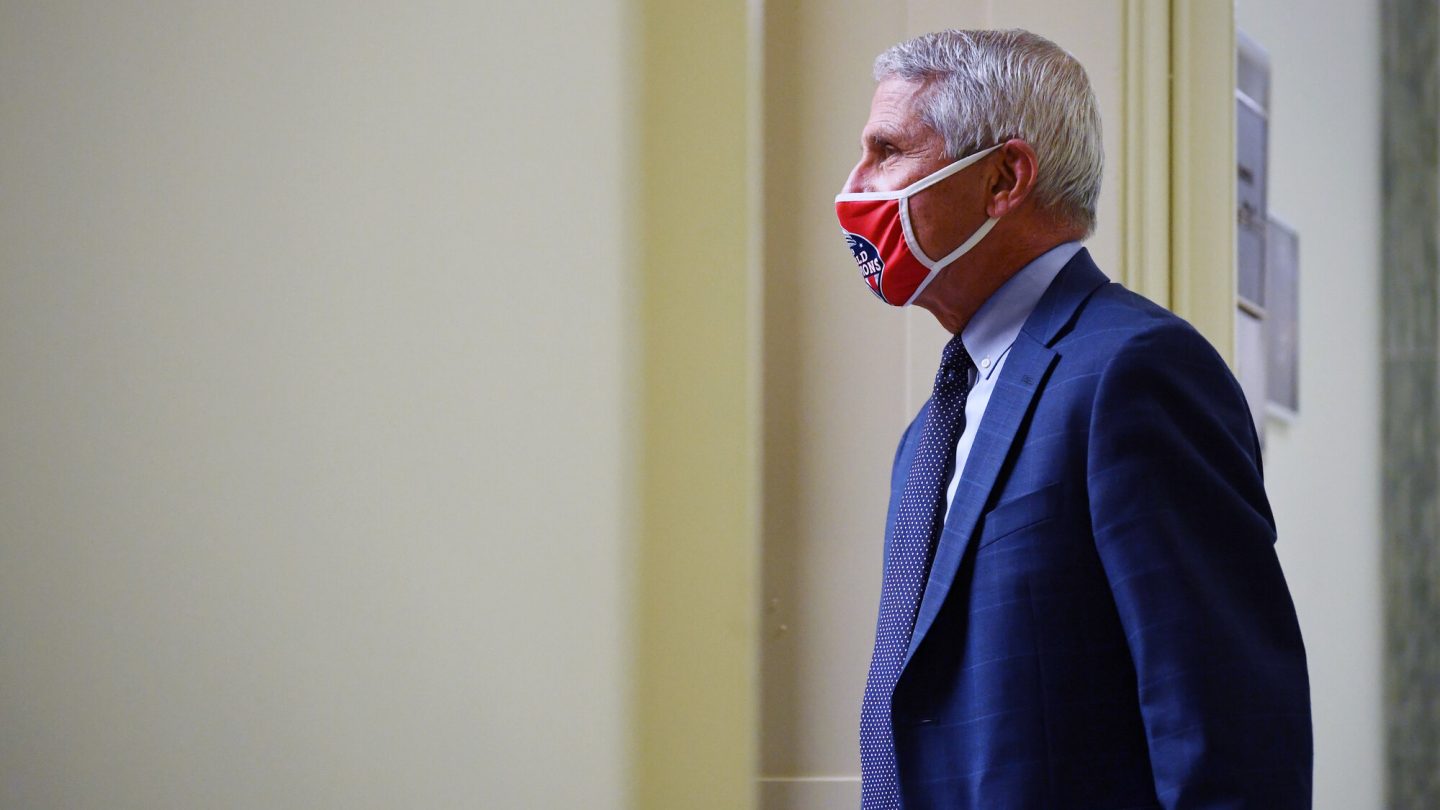 With each coronavirus update he’s presented to government officials, journalists, and the public, White House chief medical adviser Dr. Anthony Fauci has seen his profile and name recognition improve, to the point that he’s now maybe second only to the president in terms of his familiarity to the general public. A new report, however, reveals that the 80-year-old doctor who has been at the forefront of the US response to the coronavirus pandemic for almost a year now may have actually surpassed the president in one area: His paycheck.

Using data from 2019, which is the most recent year for which federal salaries were available, a new report from Forbes pegs Dr. Fauci’s most recent salary at $417,608. The salary data was collected by OpenTheBooks.com via a Freedom of Information Act request, and among the findings it reveals is that Dr. Fauci makes more than even the president of the United States (whose salary is set at $400,000). Moreover, Dr. Fauci’s 2019 salary makes him the highest-paid employee in the entire federal workforce, which only counts federal employees whose salaries are paid for by taxpayers. That tally doesn’t count officials like Tennessee Valley Authority CEO Jeffrey Lyash, whose salary is paid for by his organization’s revenue.

Dr. Fauci seemed to play down his salary during an August 2020 Instagram Live interview with actor Matthew McConaughey, when the actor asked Dr. Fauci whether he had any investments tied up in the development of COVID-19 vaccines. Could he profit from the vaccines, in other words? “Matthew, no, I got zero!” Dr. Fauci laughed. “I am a government worker. I have a government salary.”