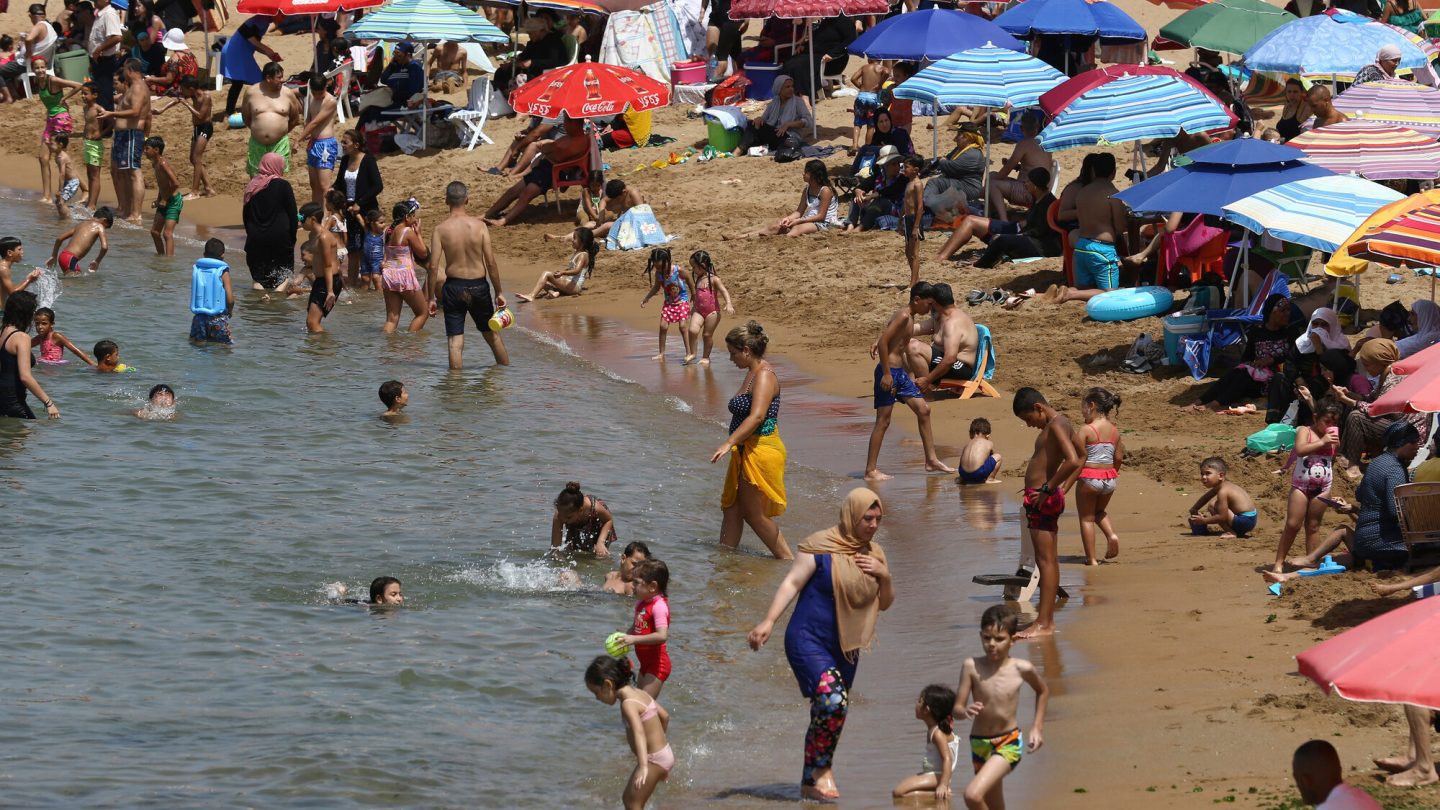 The world reached a terrible milestone on Monday night, with the latest coronavirus update from sources that track the official data around the globe revealing that we’ve now surpassed 1 million deaths worldwide from the COVID-19 virus.

That’s according to data from Johns Hopkins University, which shows that more than half of those deaths have come from just four countries, including the US (more than 204,000), Brazil (more than 141,000), India (95,000+), and Mexico (76,000+). What’s more, these are just the official, confirmed deaths that have been reported — most authoritative sources assume the true global death toll from the virus is higher than this. Here’s the thing, though — there are certainly no winners here. No country has “won” or deserves to celebrate for its handling of the virus compared to another country, because people are dying everywhere. Lives are still being lost, even in countries that have been the most aggressive in responding to the pandemic. Even so, one part of the world has done better enough compared to others, that health experts say it deserves closer scrutiny — to see if lessons can be learned that can be applied elsewhere. That place is Africa.

“The initial disease prediction models painted a very bleak picture of severe devastation of lives and economies in Africa,” Dr. Sam Agatre Okuonzi, who works at Arua Regional Referral Hospital in northern Uganda, said during a World Health Organization news briefing in recent days, as reported by NBC News. “In Uganda, it was predicted that by September, there would be 600,000 cases of Covid-19 and 30,000 deaths. But the reality is starkly different.”

And while you can point to other African countries like Ethiopia and Nigeria that have seen sizeable outbreaks of the virus, most all of the countries on the continent have kept the worst of the pandemic at bay thus far.

Demographics might partly explain what’s going on. Dr. Matshidiso Moeti, the WHO’s regional director for Africa, pointed out during a recent briefing that only a very small portion of the population in most African countries is over the age of 65. As is widely known by now, advanced age puts a person at much greater risk for contracting the virus — and for contracting a case of the virus that becomes severe.

Another factor that may explain why the continent has not been hit by the virus to the degree that European nations and the US have: Much of the continent’s population is rural and spends a good deal of time outdoors, which is thought to be not conducive to good spread of the virus. And Shaun Truelove, an assistant scientist and modeling expert at the Johns Hopkins Bloomberg School of Public Health, told NBC News another possibility is that there’s some degree of “cross-reactive” immunity within populations in Africa that have been exposed to other coronaviruses.

He’s among a number of scientists who are looking at the COVID-19 situation in Africa more closely to try and glean some useful insights from it. “It’s going to be an interesting discovery process,” he said.