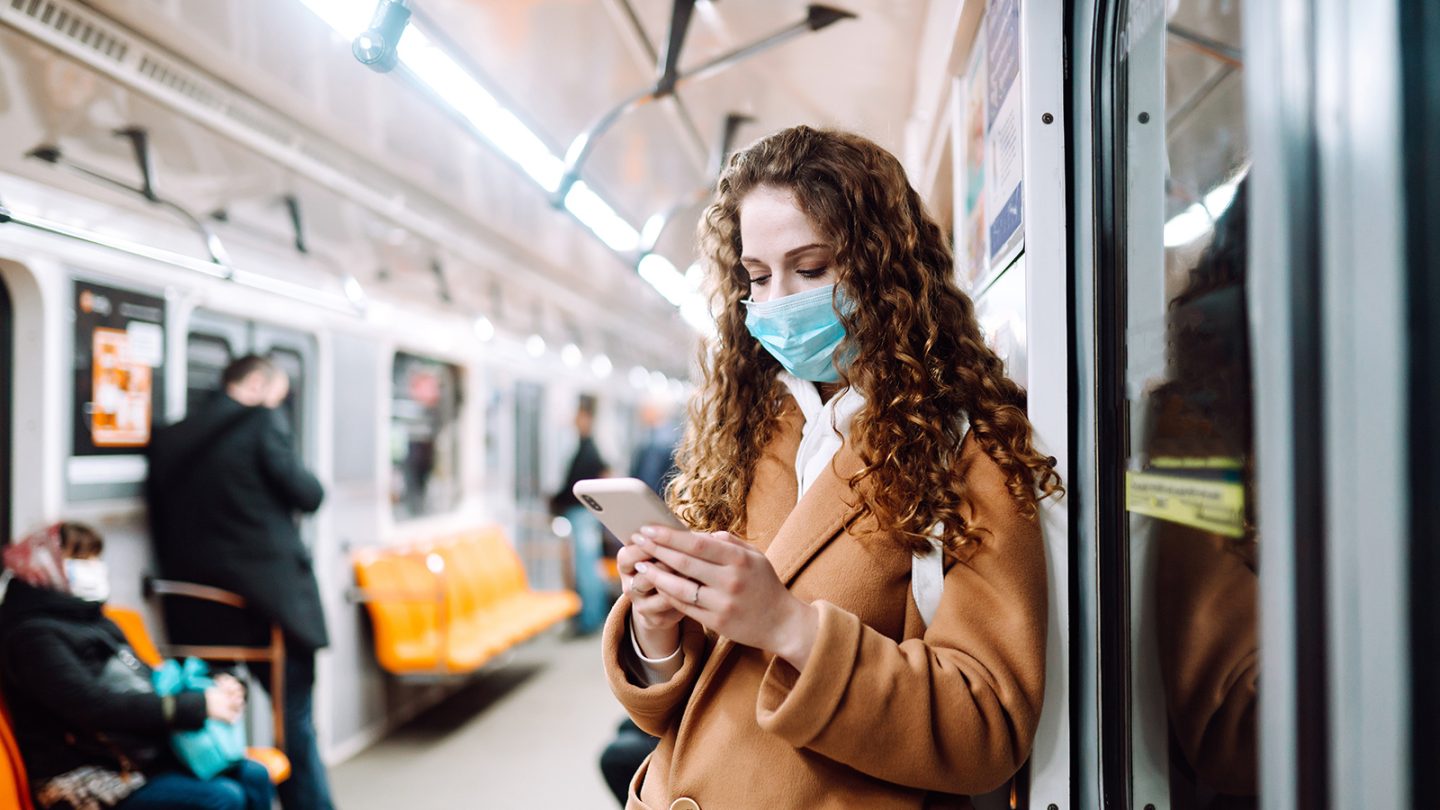 Last week, President Trump confirmed he tested positive for COVID-19 after one of his closest aides showed symptoms and tested positive herself. He was given a cocktail of drugs that included remdesivir and dexamethasone, both of which were said to be effective against the novel coronavirus earlier this year.

But Trump also had access to a therapy not approved for widespread use, as it’s still in clinical trials. This happened just a few days after the company announced positive conclusions for one of its clinical trials. And now, that company is seeking emergency use authorization (EUA) from the Food and Drug Administration (FDA).

Regeneron announced last week that its REGN-COV2 combo of two monoclonal antibodies is effective at reducing viral loads in COVID-19 patients and that the drug works bests in people who have not developed their own antibodies to fight the illness. Neutralizing antibodies are proteins that can bind to the spike protein of the coronavirus and block it from infecting cells. When that chemical reaction is stopped, the virus is blocked from entering human cells. Without access to the cell’s various tools, the virus can’t replicate itself.

Monoclonal antibodies are antibodies similar to those that the immune system would develop following infection with the pathogen, or via a vaccine. They’re called “monoclonal” because a single antibody is manufactured artificially and multiplied (coned). The REGN-COV2 makes use of two different such antibodies, which target the spike protein.

Before being admitted to Walter Reed, Trump received the Regeneron combo,.

The timeline of the FDA’s evaluation process is unclear at this time, so there’s no telling when Regeneron’s antibodies will be available to the general public. The company has partnered with Swiss pharmaceutical giant Roche to manufacture and distribute REGN-COV2 internationally.