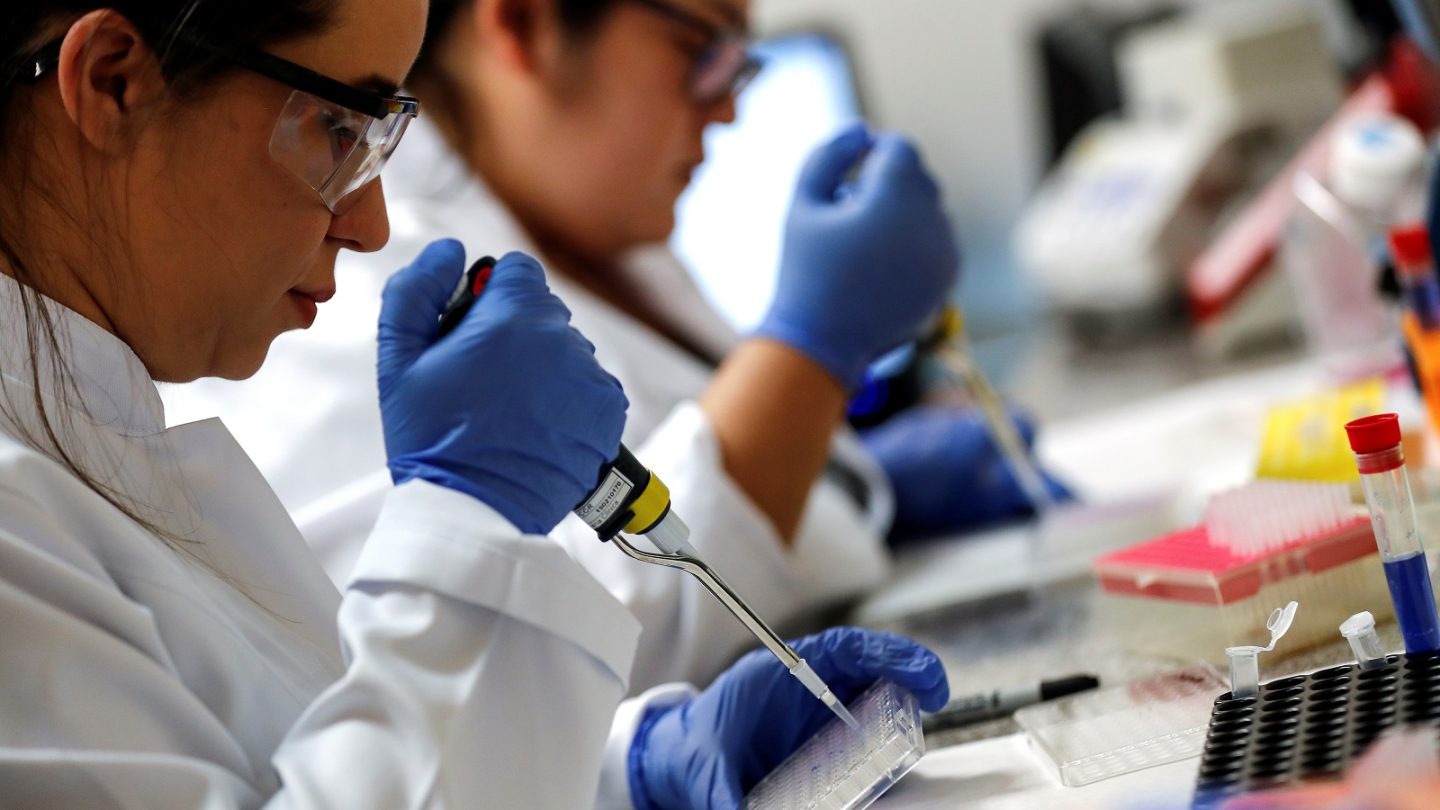 Effective vaccines for the novel coronavirus will do a world of good in helping us manage future outbreaks. As long as a substantial portion of the population is protected, the virus won’t spread as quickly. But we’re not placing all our eggs in the vaccine basket. More than 130 vaccines are currently in development, but several other labs have been working on monoclonal antibody therapies that work just like plasma transfusions from COVID-19 survivors.

The plasma treatment works, but it’s cumbersome. Hospitals need volunteers, and donors need to match the patients. That’s where the new drugs come in. Monoclonal antibody drugs deliver antibodies that are known to be effective against the novel virus. But these components have been grown in a lab, and don’t require donors.

Sorrento announced a few weeks ago that one of its antibody candidates can prevent the virus from infecting cells. The company is back once again this week with a similar finding, saying that it has a second compound that can block the infection in lab testing.

The new drug candidate is called STI-4398, and it will be used in a future Sorrento drug called COVIDTRAP. It’s a proprietary ACE2 (angiotensin-converting enzyme 2)-Fc fusion protein, which can produce a “soluble SARS-CoV-2 virus-binding decoy receptor protein” that can bind to the spike protein of the novel coronavirus. The idea is to block SARS-CoV-2 from linking with human cells and to neutralize the infection. Without infecting cells, a single viral copy can’t multiply itself, and the immune system can clear the pathogen faster.

“STI-4398 COVIDTRAP protein and STI-1499 neutralizing antibody have shown efficacy in an in vitro cellular infection model for SARS-CoV-2 established in our laboratory, and these results justify now the progression into animal studies. We are planning to submit all preclinical data for scientific publication in the next two to three months,” said Dr. Slobodan Paessler, whose lab conducted the preclinical testing.

The company has discussed the new drug with the Food and Drug Administration and has received guidance for clinical trials for STI-4398, COVIDTRAP, for both treating infected patients and prophylactic use.